An Open Letter to President Hu Jintao... from Uncle Sam 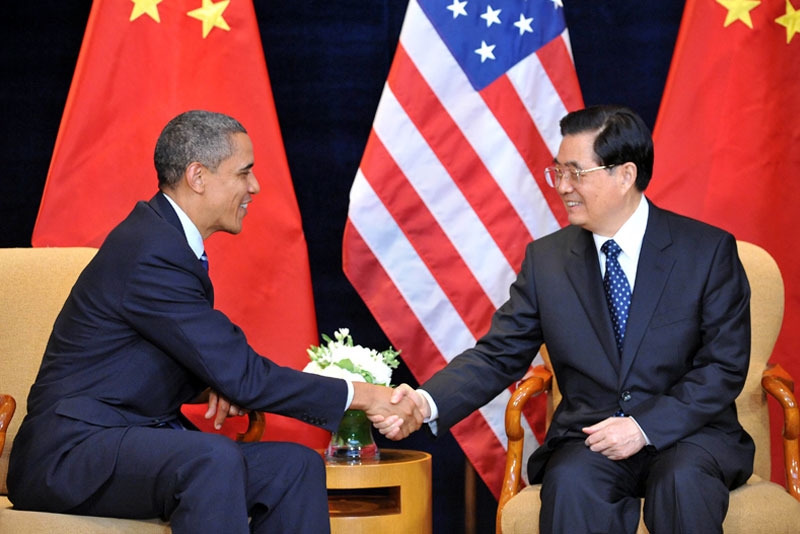 Note: The following is excerpted from an Op-Ed published on CNN.com today by Asia Society Executive Vice President Jamie Metzl.

Welcome to the United States. China is a great and ancient civilization, and we are thrilled that your country has made so much progress in so many areas over past decades, that it has brought hundreds of millions out of dire poverty and done so much to promote global economic growth during the recent financial crisis.

At the same time, we are both painfully aware of the rising tensions between our two countries. Many people here in the United States are critical of some of China's actions: its perceived unfair business practices through its currency valuation, subsidies to local manufacturers and weak intellectual property protections, its seeming unwillingness to address nuclear proliferation in North Korea and Iran, its support of extremely abusive regimes, its rapid and opaque military buildup, and its more aggressive posture in the South and East China Seas, to name a few.

Jamie Metzl is a founding partner at the global investment holding company Cranemere LLC and a Senior Fellow at the Asia Society.
@jamiemetzl