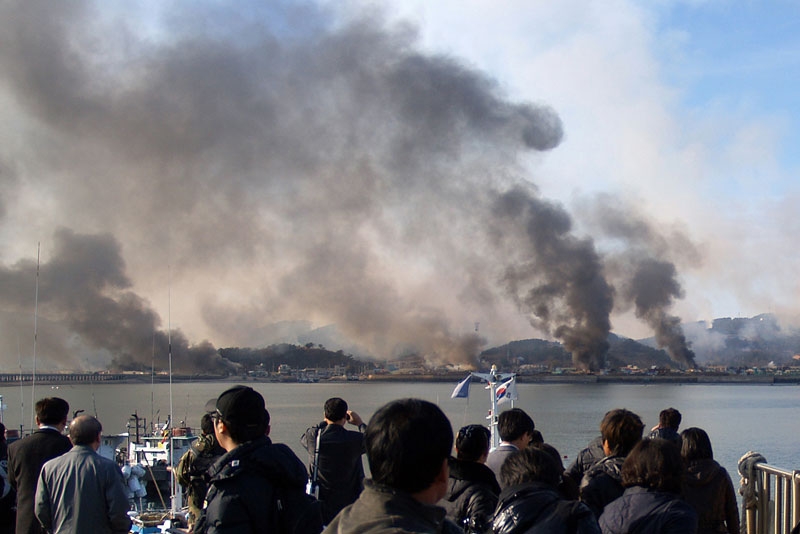 South Korea was on high alert today following an attack by North Korea on Yeonpyeong island in the disputed waters of the Yellow Sea, which killed two South Korean soldiers and wounded at least 14 others.

Asia Society's Executive Vice President Jamie Metzl, just back from South Korea where he toured the DMZ, calls the attack "a shocking escalation" by Pyongyang.

"With the North Korean economy in free fall, the country’s leaders have likely concluded that attacks like this only increase their negotiating power," says Metzl. "The North Koreans may well have recognized that South Korea has far more to lose from any conflict than does the north, and that concessions can possibly be extracted by taking advantage of this disparity."

In March, the North allegedly torpedoed a South Korean warship, killing 46 sailors and just days ago it was revealed by a visiting US scientist that Pyongyang has significantly expanded their nuclear program. According to Metzl, "These events could very well also point to conflicts within the North Korea establishment as different factions vie for power during a time of transition."