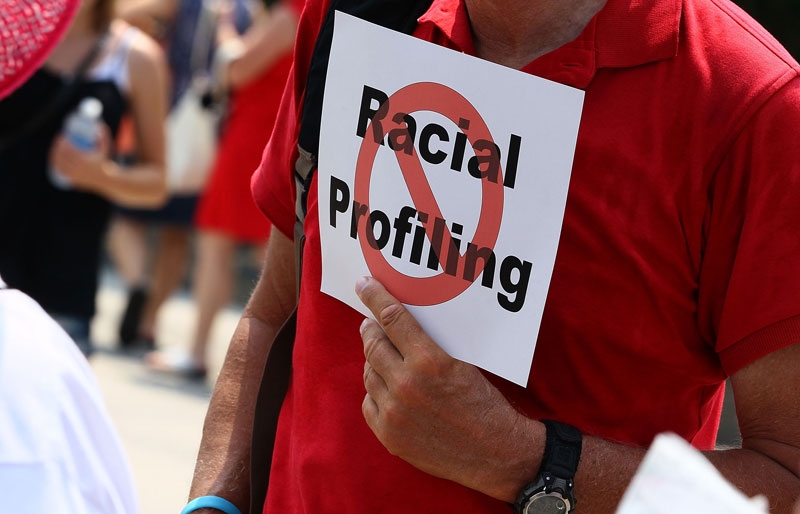 In the April 18 edition of New York Times Upfront, a news magazine for teens, Asia Society Bernard Schwartz Fellow Hassan Abbas took on Georgetown University journalism professor Asra Nomani in a debate over racial and religious profiling. Nomani, author of Standing Alone: An American Woman's Struggle for the Soul of Islam, wrote that "profiling can be one of our best defenses against the alternative: catastrophe." She explains:

Racial and religious profiling is no joke, but it also isn't necessarily racism, discrimination, or harassment. On issues of safety, profiling means making practical threat assessments. It's time that we, as a nation, ditch political correctness and choose pragmatism, recognizing that race, religion, and ethnicity can play an important role in criminality.

Abbas, who teaches at Columbia University, contends that profiling of any kind is "inconsistent with America's core constitutional principles of equality and fairness" and a "waste of law-enforcement resources." He continues:

What's more, profiling isn't even effective. Among those who study this topic, there is a near-consensus that profiling is often counterproductive: Over the long term, it alienates entire communities whose cooperation is essential to the gathering of useful intelligence for crime fighting and counterterrorism. Take the example of Muslim Americans: Law enforcement officers urgently need their help in ferreting out threats, but that cooperation is less likely when law-abiding Muslims feel like they are all targets of suspicion.