A New Twist to Summer Cocktails 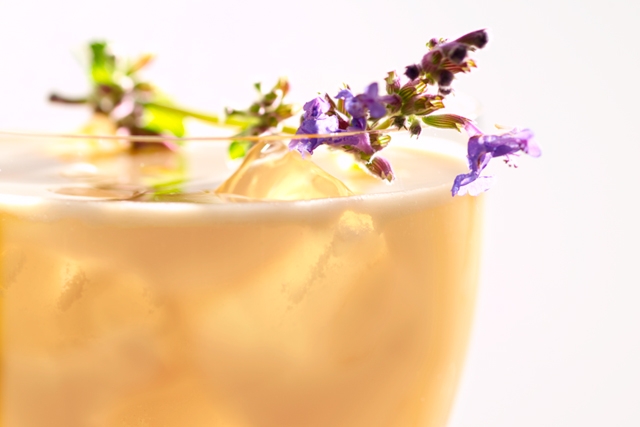 Both tea and spirits have been exclusively enjoyed by people for centuries, yet they have never crossed paths. Labe revolutionizes the traditional iced tea by mixing Zen with some of the world’s finest teas and spirits. One simple yet flavorful recipe calls for one ounce of Zen Green Tea Liqueur to eight ounces of freshly brewed, unsweetened iced tea.

The refreshing taste of Zen is made from a ground green tea known as Matcha. The tea used in Zen comes from one of the Matcha-producing capitals of the world, Uji, Japan. Zen’s infusion of neutral spirits with green tea leaves, lemongrass, and herbs creates an authentic flavor that would be a great addition to many teas and juices.

As a tea-lover during his childhood, Labe would taste and compare all types of teas from Philadelphia’s Chinatown. After running a teahouse and import company in Seattle, he moved to New York and began operating a tea service for the flagship W Hotel. He strived to learn more about tea by frequenting tea gardens of Japan, China, Taiwan, India, and Sri Lanka.

His dedication earned him much appraisal and he has since then been consulted for many hospitality and fine dining establishments. Labe is also recognized for his commitment to quality, and has personally prepared over 100,000 pots of tea for his guests.

Labe recommends the “Zen Goddess” cocktail, which is a blend of passion fruit juice, Mercy Oolong Tea, Zen and Tequila.