Is Japan Failing to Capitalize on its 'Coolness?' | Asia Society Skip to main content

Is Japan Failing to Capitalize on its 'Coolness?' 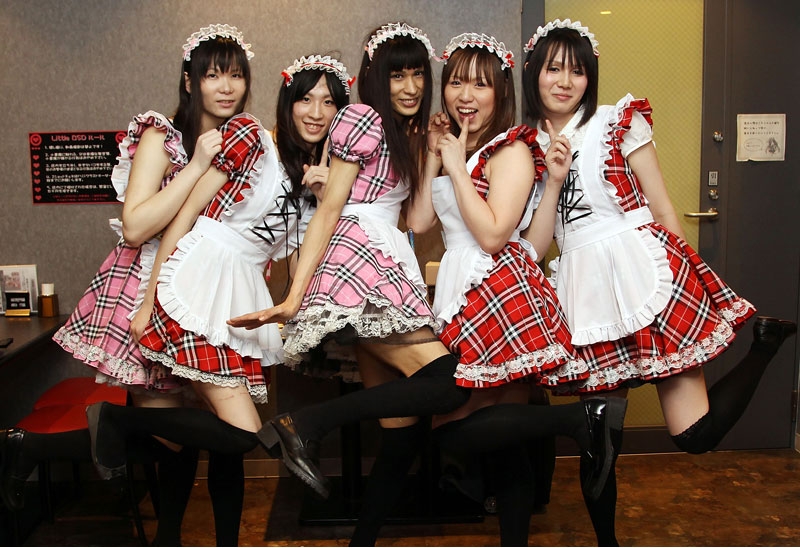 Not too many countries can count 'being cool' among their marketable exports. However, Japan is one of the few countries whose pop culture has exploded overseas. Japanese food, fashion, anime, and manga are just a few components of a cultural niche that is often referred to as "Cool Japan." But what good is being cool if Japan isn't making any money off of its pop culture status? An editorial in the Daily Yomiuri titled, "Time to capitalize on 'Cool Japan' boom" criticizes the Japanese government's failure to turn Japan's popularity overseas into economic growth.

"The government seems content for Japan to just be extolled overseas as 'cool.' However, we think the government has not tried hard enough, or been imaginative enough, in taking advantage of this popularity for the benefit of business expansion," asserts the Daily Yomiuri.

The editorial urges Japan to look to South Korea as a leading example of a country who has made their coolness into a money-maker. Korean dramas, K-pop albums, and clothing lines are extremely popular throughout Asia and to a lesser degree in western countries. Japanese pop culture actually seems to be slightly more popular in the west and Japanese companies already have a reputation for producing high-quality products. It seems these factors would set "cool" Japanese companies up for success in the west. Still, Japan isn't reaping the full benefits of their perceived popularity.

In June, the trade ministry in Japan released its "strategy to promote a culture-oriented industry," which recognized the potential of "Cool Japan" products and exports. Yomiuri believes that the government needs to get on board for this business strategy to be effective.

"Japan should emulate the Korean formula of ensuring cooperation transcends fields such as fashion, movies, food and manga, instead of promoting business through separate government ministries and agencies. If the "fences" between these government offices remain too high, the Cabinet minister and other politicians who head each ministry must step up and exercise leadership to make this cooperation a reality," writes the Daily Yomiuri.