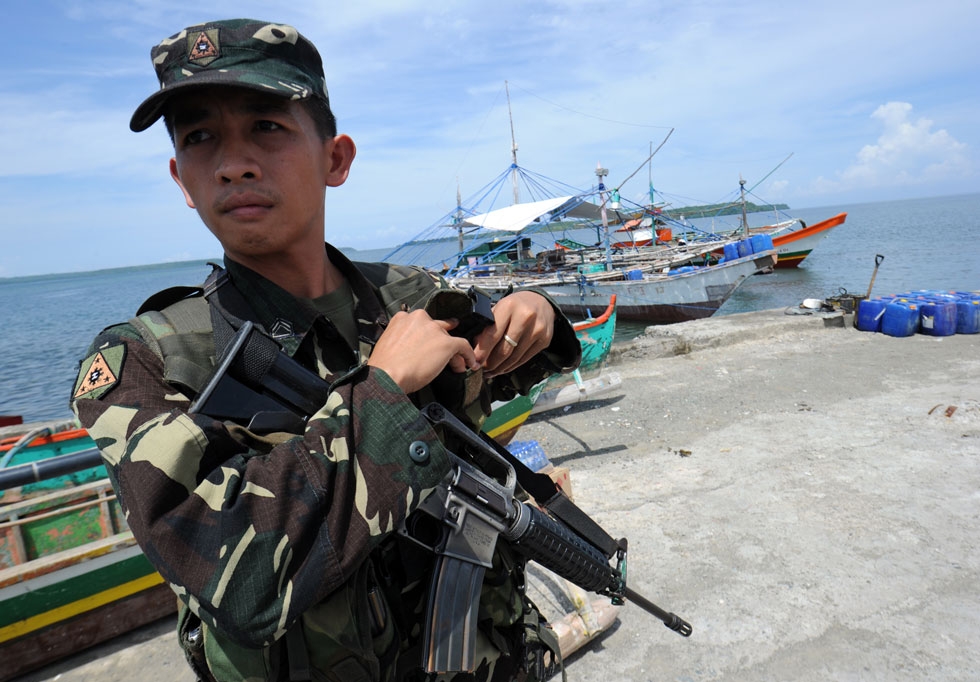 The 6:30pm program at Asia Society in New York will be broadcast live on AsiaSociety.org/Live and will feature CNBC's Amanda Drury as moderator. Online viewers are encouraged to submit questions to moderator@asiasociety.org.

In July 2011, China and ASEAN came to an agreement on the guidelines for implementing the 2002 Declaration of the Conduct of Parties in the South China Sea. These implementation guidelines were intended to decrease tensions and prevent any further escalation in the area. Do you believe that these guidelines have thus far been effective?

Yes. This agreement is a clear indication that both sides are willing to work out a deal to regulate the behavior of the involved parties in the South China Sea. It must be noted that there is a subtle but significant change in China’s approach towards this seemingly thorny issue. That is, China used to be reluctant to work with ASEAN on the South China Sea issue, but now Beijing has agreed to work with ASEAN as a whole on the code of conduct in the South China Sea. It is true that Beijing still insists on solving a territory dispute on the bilateral basis, but the Declaration of the Conduct, if implemented with an agreement between China and ASEAN, will at least hold the involved parties accountable for not using force for a solution. Thus, although its implementation cannot solve the source problem, i.e., territory disputes between China and the ASEAN member countries, it will at least help to prevent a tension escalating into a uncontrollable crisis or even confrontation.

Thailand will replace the Philippines as the new coordinating country for China-ASEAN relations this July. Do you believe this will serve to lessen current tensions, particularly as Thailand doesn’t border the disputed South China Sea region?

It depends on whether Thailand can operate on a ASEAN solidarity on this issue. If Thailand can help the Philippines (and other countries such as Vietnam who have territory disputes with China in the South China Sea) stand on the same page with ASEAN on the South China Sea issue, it should be able to help lessen the current tensions. Otherwise, not only will the tensions linger, but the unity of ASEAN would also be undermined, which in turn would only make the situation worse as a weaker (or divided) ASEAN is no good news to peace and stability in the region.

Do you believe an increased U.S. military presence in the South China Sea serves to stabilize, or further destabilize, current relations between regional states?

What is the likelihood of tensions in the South China Sea area escalating to the point of the use of military power over contested claims?

Not very likely as long as the governments of the involved states can maintain political stability at home. The danger is that in a domestic crisis, caused either by economic difficulties or internal political struggles, the political leader would attempt to prevail in domestic politics by being heroic in external affairs, especially on a territorial dispute.

Since 2009, China has detained fewer fishing vessels. For example, it detained 33 Vietnamese vessels in 2009, but only seven in 2010, a marked difference. Considering this, can it be said that China may have begun to moderate the manner in which it asserts and exercises the maritime rights it claims over the South China Sea, and do you feel the country’s behavior will extend beyond fishing to offshore petroleum and other sectors?

I don’t think so. Yes, it can be seen as a positive development. But it could be caused by the fact that less Vietnamese fishing vessels have entered the disputed water or, if they did enter, that they managed to avoid a confrontation with the Chinese patrol ships. Nor do I think this is because China’s assertiveness will extend to offshore energy sector. In my view, a key indicator of China’s policy toward the South China Sea is to the extent to which China tries to sustain its presence in, not just claim for, the disputed waters.

Afghanistan's Transformation Through the Eyes of Its Young Leaders