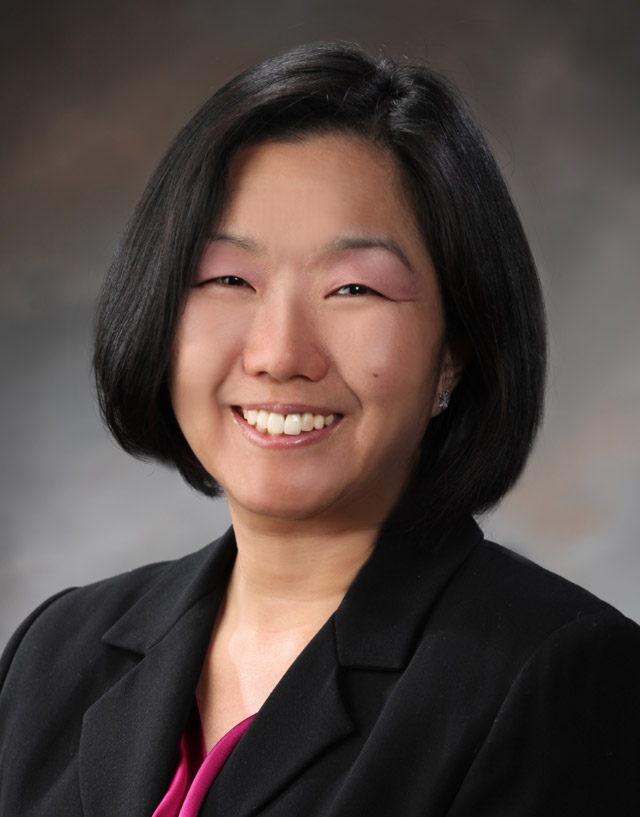 We feel that sharing Linda Akutagawa’s insights on APA is the perfect way to mark the end the Asian Pacific American Heritage Month, which came to close last week. Linda is the president and CEO of Leadership Education for Asian Pacifics Inc. (LEAP). Since its founding over a quarter of a century ago, LEAP has been intent on “growing leaders” within the Asian and Pacific Islander (API) communities across the country. When LEAP opened its doors 27 years ago, it had a simple yet powerful idea: that in order for API communities to realize their full potential and to foster robust participation in the larger democratic process, those communities would have to begin producing leaders who could advocate and speak on their behalf. We at Asia Society commend Linda for leading this charge and are happy to play our role in this regard.

LEAP is Asia Society’s partner in the 2013 Asia Pacific Americans Corporate Survey, which is part of the 2013 Diversity Leadership Forum and Awards Ceremony, scheduled for June 10 in New York.

APAs are facing many of the same issues facing all Americans. However, there are several issues that hit APAs in particular, some disproportionately, due to the following three factors: lack of respect, equity, and information.

Some of those issues are:

The persistent perception of APAs as well-off, well-educated and well-adjusted, or in other words, the “model minority,” means the needs, challenges and issues facing the ethnic communities that make up Asian Pacific America are masked or ignored.

Given that Asians now make up the fastest growing racial group in the country, how do you see or wish to see the Asian American community impacting the social, economic, and political landscapes in the coming years?

Good question. Like with many immigrant communities, I think there have been APAs who have risen to the top, and have individually, impacted the social, cultural, economic and political landscapes. Vera Wang, Jeremy Lin, Norm Mineta, Major General Tony Taguba, and Indra Nooyi are just some who come to mind.

As a collective community, I think that the very first inklings of our potential impact was seen in the last presidential election in which the media, politicians, and others finally noticed the “Asian American vote.” Combined with the increasing numbers of APAs who are running for different levels of political office and across party lines, we’ll generally see more political participation. I hope that all of this together will mean that APA voices and perspectives will be a meaningful part of the dialogues that take place on issues that affect all Americans.

From an economic perspective, the growth of the Asian American community will mean a larger consumer market that will be looking for products and services as well as advertising and marketing campaigns that will include and acknowledge our needs and interests.

Socially, the APA community is highly diverse representing many ethnicities, religions, generational, and economic statuses. However, technology tools such as YouTube, Twitter, and Tumblr are enabling APA artists, advocates, musicians, chefs, entrepreneurs, philanthropists, etc., significantly greater access to broad and diverse audiences and communities than ever before. As more connections are made and APAs gain more visibility through social means, the impact on the American landscape also increases.

What are the leadership challenges facing APAs? What is LEAP doing to move APAs toward a better future?

I think we still have a lot of new ground to break as leaders, yet there are contradictory yet dual challenges. One challenge is the firmly entrenched perception that APAs are not leaders. However, the second, increasing challenge is the perceptions that APAs are well represented, and in fact are over-represented, at the senior and executive leadership levels, particularly in corporate America. The work that LEAP is doing is focused on increasing the number of visible Asian and Pacific Islanders in decision-making, senior leadership roles and facilitating understanding and knowledge of APIs, all which contribute to the growth of strong, sustainable, engaged, local, regional and national API communities.

Are the experiences for APAs different across the country?

Yes, the West Coast APA experiences are very different from those in the East, Midwest and South. For starters, there are just more us on the West Coast, especially California and Hawaii. The diversity in Los Angeles, San Francisco and New York is broader across race, ethnicity, immigration generation, religion, language, etc., than many other parts of the country, which makes for a very different experience growing up APA in those areas. For many APAs in California and New York, the diversity around them was like the air they breathe. Taken for granted and not always thought about because everyone was different. Depending on one’s age, the current generation of APAs is the sometimes seamless blending of their ethnic and American identities.

Many APAs who grow up in the Midwest and South, they speak of being the only APAs (other than their families) in their towns and neighborhoods. For some, it meant finding ways to blend in and be “American” as best as possible. For others, it meant daily reminders of how different one is from everyone else around them. For many of those who tried to blend in, their identity is about denying their Asian selves and for those who were constantly reminded of their differences, they sought out their identity with other APAs.