French: Why Kim Jong Un Should Mourn Until 2013 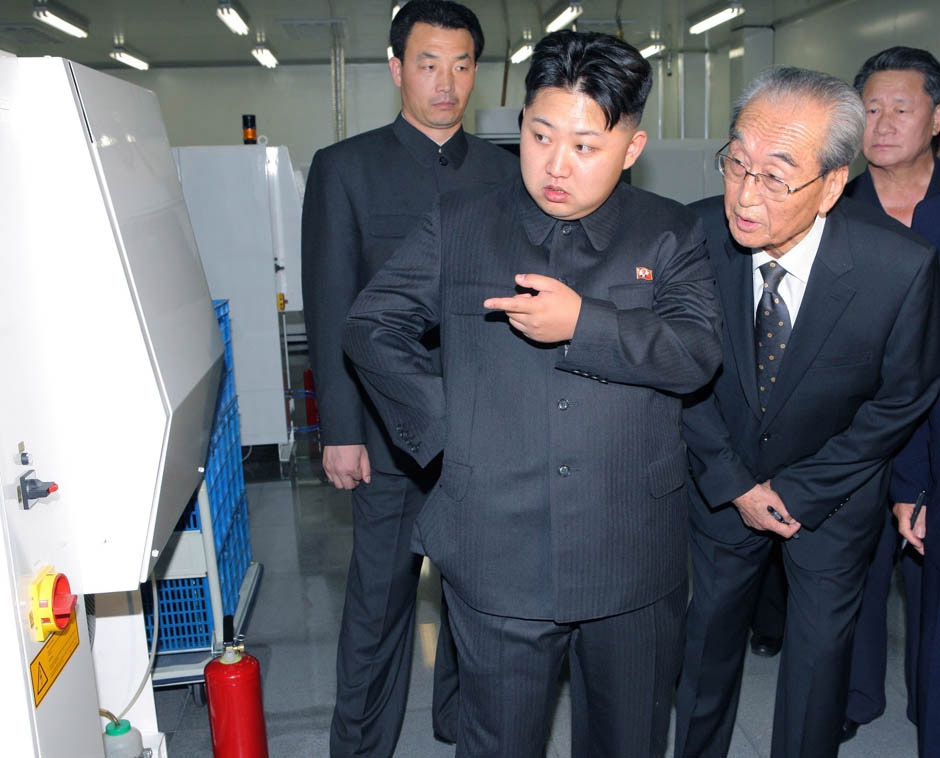 And so we move from Kim2 to Kim3. There are, of course, so many things to be said, questions to be pondered and issues debated as the world's only Communist Monarchy eases through its latest succession process. Given the flood of articles, reportage and commentary on Pyongyang in the last few hours I think there are two key things worth saying given what's been bouncing round the news agencies and internet.

Firstly, it is being widely said that a weakness of Kim Jong Un is that he is has not been groomed for an overly long period to be his father's successor. This is in contrast with what appeared to be a lengthy grooming process undertaken by Kim Jong Il. In short, Kim3 has only really been "on the scene" since about September 2010. This though rather misses the point that he has been working within the Central Military Commission (CMC). As in the old U.S.S.R. and today's China, the CMC is where the army, state and Party meet and decisions get made. By being within the CMC Kim3 has, we hope, learned how to make decisions. This is the quality in a leader that the army looks for most and, given that we have not heard of any senior defections or major purging, we can assume they, for the moment at least, think Kim3 capable of making up his mind and acting.

Secondly, we shouldn't expect anything of substance to come out of Pyongyang for a year. 2012 was always going to be a big deal with Kim Il Sung's centenary (he was indeed born on the day the Titanic sunk — make of that what you will) and now the nation will go into a period of extended mourning. This is traditional, but also very useful to Kim3. Why engage anyone now? China is about to go through its biggest transition of power internally since 1949, there will be change in Russia, elections are imminent in the next year in Japan, South Korea, Taiwan and, of course, the U.S. Talk to a round table of leaders now and this time next year you could have a completely different set of faces round the table. So sit back, mourn, demonstrate filial piety, consolidate power internally and let's all see where we are when the musical chairs stop in 12 months.

Paul French, based in Shanghai, is the Chief China Strategist for Mintel. He is also the author of North Korea: The Paranoid Peninsula.
@chinarhyming