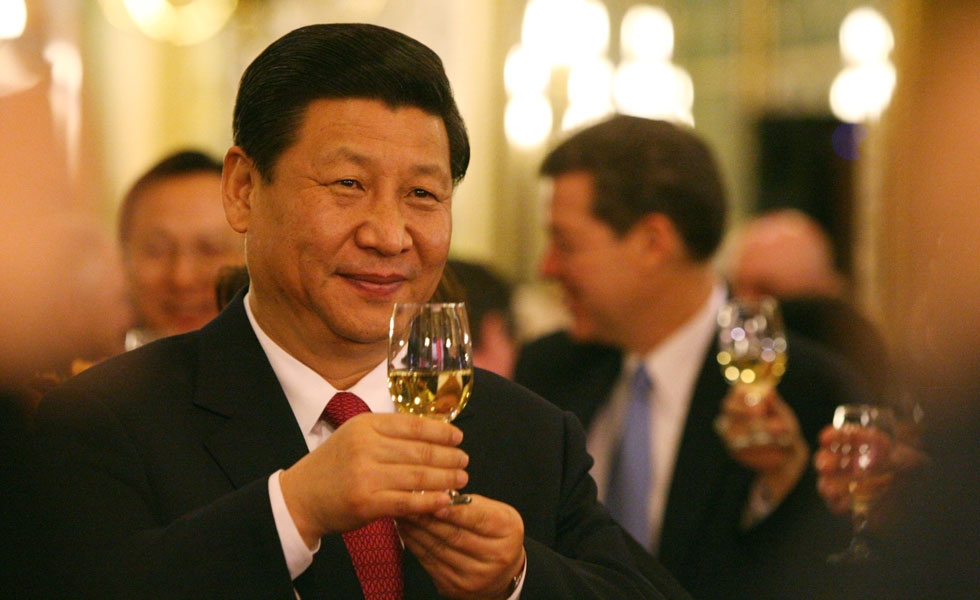 Earlier today Bloomberg News posted a detailed look at the financials of Xi Jinping and his extended family. Xi, the man in line to be China's next President, has publicly warned his colleagues in government against graft: "Rein in your spouses, children, relatives, friends and staff, and vow not to use power for personal gain." Despite this warning, however, Xi's extended family has to date accumulated over hundreds of millions of dollars, most of which are held by Xi's sister Qi Qiaoqiao, her husband Deng Jiagui and Xi's brother-in-law Wu Long.

The article tracks Qi's rise to fortune, as first a daughter and "princeling" of Xi Zhongxun, a revolutionary fighter who helped Mao Zedong win control of China in 1949. Her investments increased steadily in real estate, from owning multiple properties to becoming a developer in her own right. Her fortunes correlated with the booming real estate market in China, which grew so quickly that Wen Jiabao, the current Chinese premier, at one time commented that prices were "far from a reasonable level." Qi's husband's holdings were also incredibly timely, such as his investment in a rare earth company based in Shanghai. China holds a near-monopoly over the world's rare earth production, and around the time of Deng's investment, the government tightened controls over its production, leading to a fourfold increase in price for some rare earths.

Xi's brother-in-law's fortunes have been almost as good. His company New Postcom won a share to supply handsets to China Mobile, China's biggest phone company, despite bids from far more established competitors, most notably Motorola. "People were expecting Motorola to get a big part of that device contract," notes BDA Chairman Duncan Clark, "and then a no-name company just appeared at the top of the list."

Cynics might question just how good one family's timing can be regarding its investments.

Orville Schell, Arthur Ross Director of Asia Society's Center on U.S.-China Relations, reminds Bloomberg that power and wealth go hand-in-hand all over the world. However, he adds,

... there is no country where this is more true than China. There's a huge passive advantage to just being in one of these family trees.

Although Schell wasn't commenting directly on Xi's family or their extensive financial holdings, these revelations about their financial status in the months before Xi's likely selection as the next President will further highlight the advantages and opportunities that those with political clout enjoy over those without. This disparity is often highlighted by newly empowered Chinese netizens, some of whom are actively tracking the designer label clothes and watches that government officials wear, the cars they drive, and the expensive trips and vacations they take. Whether this report will affect Chinese views of the soon-to-be new President remains to be seen.