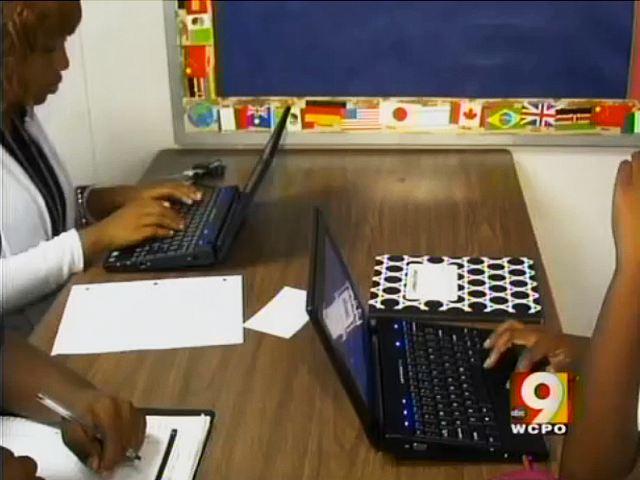 Ten years ago, a stateless terrorist network carried out the most devastating foreign attack on the United States from a remote mountain region in Central Asia. For the American education system, the ensuing lesson was that a rising generation needs to have a much more sophisticated understanding of the world.

But how has the education system changed in the post-9/11 world?

Asia Society released a landmark report — just weeks before the al Qaeda attack — that revealed a wide gap between the demands of a global work force and the lack of relevant knowledge and skills students were receiving in schools. For example, Americans had very little basic global knowledge: a full 80% of every adult and student did not know that India is the world’s largest democracy, and two-thirds could not name the founder of the People’s Republic of China, despite a painful legacy that left tens of millions dead just decades before.

The report also documented system failures wherein teachers were expected to teach what they themselves did not know. Teacher training in the areas of systems thinking and world affairs were scant, at best. Yet, students were expected to master such knowledge and skills in formal and informal assessments, and more importantly, apply such knowledge and skills in their professional lives. Textbooks were outdated and included examples that were rarely relevant to understanding a global knowledge economy.

What has changed since then? Many American schools have made global competence a core part of their school’s mission. The use of digital technology, access to foreign language classes, and the general availability of global learning resources have increased, in some cases, significantly.

Asia Society’s education mission is to ensure students have equal access to an education that will prepare them for life in an interconnected world. For our part, we have worked with more than 30 U.S. states to align statewide policies to help education systems meet the demands of the global knowledge economy. We have also created a network of international studies schools that now service some 16,000 students annually. We have catalyzed a movement to increase foreign language acquisition among American students. Numerous reports, guidebooks and other resources help American schools close the global competence gap. Learn more about Asia Society’s work in the education sector.

Data and reports aside, here is an example of how this type of education is changing lives in a new small school in Cincinnati:

We hope that before another ten years go by, all students will have access to an excellent education that prepares them for an ever-shrinking world.