Donilon: US Not 'Containing China' or Dictating Terms With Asia Rebalance 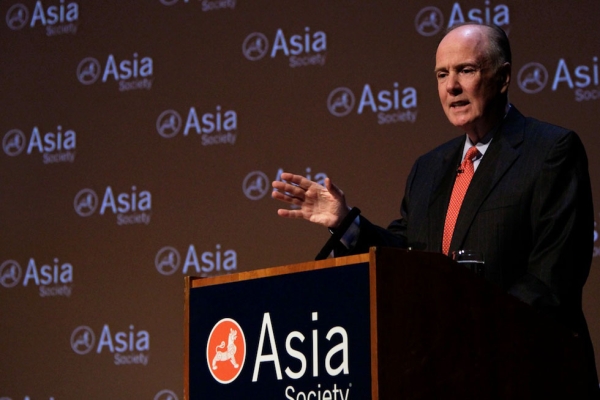 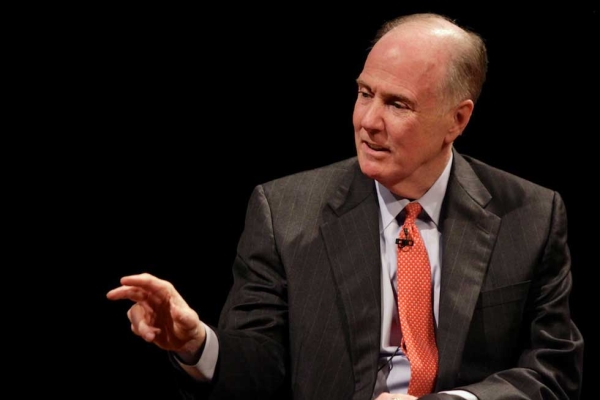 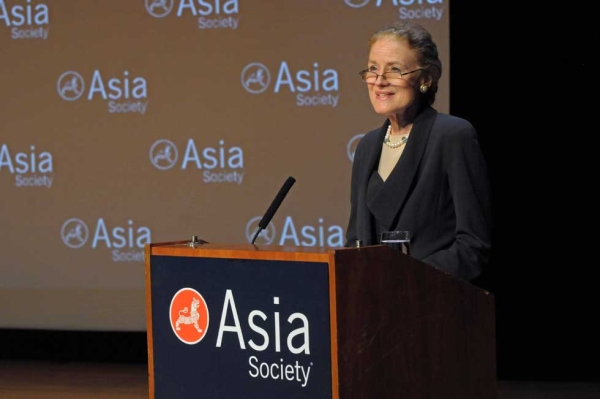 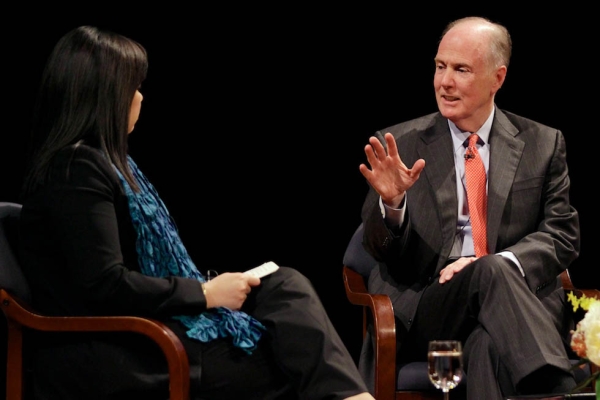 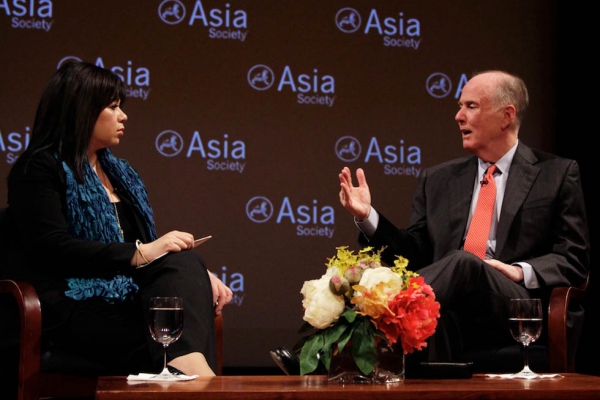 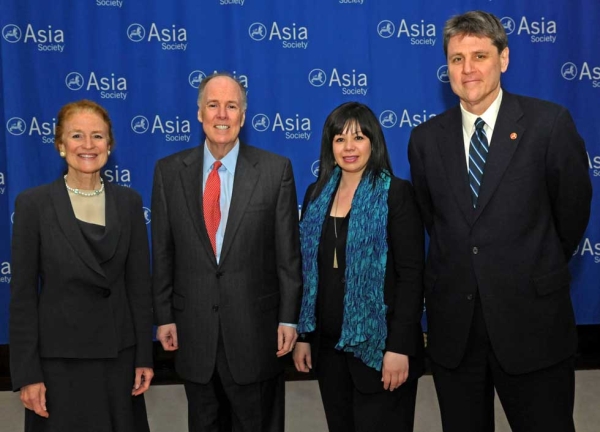 "[Rebalancing] doesn't mean diminishing ties to important partners in any other region," he said. "It does not mean containing China or seeking to dictate terms to Asia. And it isn't just a matter of our military presence. It is an effort that harnesses all elements of U.S. power — military, political, trade and investment, development and our values."

Donilon also announced U.S. sanctions against the Foreign Trade Bank of North Korea, the country's primary foreign exchange bank, for "its role in supporting" Pyongyang's weapons of mass destruction program. "We have made clear our openness to authentic negotiations with North Korea. In return, however, we've only seen provocations and extreme rhetoric. To get the assistance it desperately needs and the respect it claims it wants, North Korea will have to change course," he said.

He called attention to Myanmar's path of reform, citing President Obama's historic 2012 visit there as proof of U.S. "readiness to start transforming a relationship marked by hostility into one of greater cooperation.” Donilon went on to urge North Korea's leaders to "reflect on Burma's experience."

On relations with Beijing, Donilon dismissed the notion that "a rising power and an established power are somehow destined for conflict." In order to build confidence, he suggested that "a deeper U.S.-China military-to-military dialogue is central to addressing many of the sources of insecurity and potential competition between us. This remains a necessary component of the new model we seek, and it is a critical deficiency in our current relationship."

He cited cyber-security as "a growing challenge" to the U.S.-China economic relationship — marking the first time that the White House referred to China by name in connection with cyber-intrusions and theft — and outlined three actions that the U.S. is seeking from Beijing. "First, we need a recognition of the urgency and scope of this problem and the risk it poses to international trade, to the reputation of Chinese industry and to our overall relations. Second, Beijing should take serious steps to investigate and put a stop to these activities. Finally, we need China to engage with us in a constructive direct dialogue to establish acceptable norms of behavior in cyberspace."

Following his remarks, Donilon was joined in discussion by Suzanne DiMaggio, Asia Society's Vice President of Global Policy Programs. The conversation focused on North Korea and China, and also turned to Afghanistan and Pakistan.

On the issue of Iran's nuclear program, he said, "We have for the last three-and-a-half years worked with our partners to increase the pressure on the Iranians to make clear what the choice is — to try to sharpen the choice. And to get this to a point where we can have a diplomatic solution. We still believe there is time and space to have a diplomatic solution to this problem and we would hope to do so."

The complete transcript of Donilon's remarks can be found here.