Debating Chairman Mao in the People's Republic of Berkeley 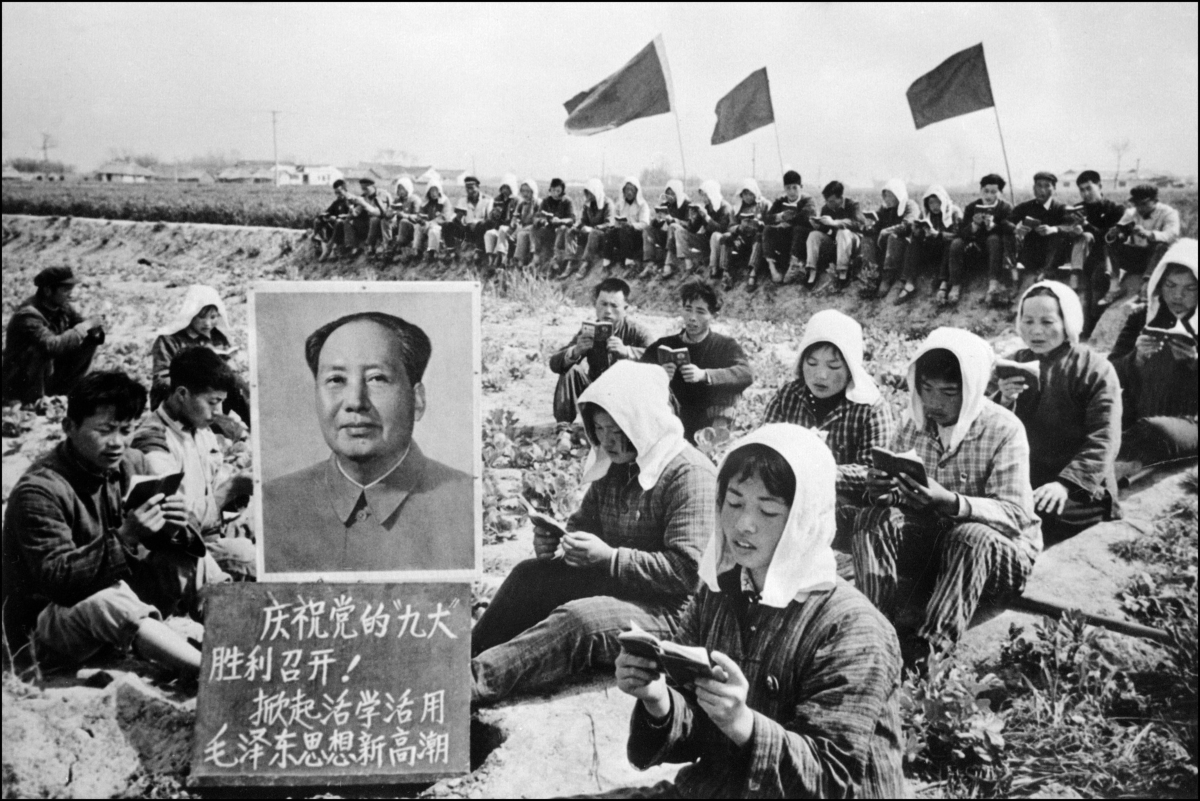 Weijian Shan will discuss his new memoir Out of the Gobi with Thomas Friedman at Asia Society New York on Wednesday, January 16. The conversation will be available worldwide via free webcast starting at 6:30 p.m. New York time.Learn more

During China's Cultural Revolution, 15-year-old Weijian Shan was sent to the remote Gobi desert as part of the Mao Zedong-led patriotic re-education campaign, one that removed millions of young Chinese people from their homes in cities and assigned them to toil in the countryside.

Years later, after becoming one of the first students from the People's Republic of China to earn a doctoral degree in the United States, Weijian went to become one of the world's most successful financiers and a pioneer of private equity investing in Asia. But he never forgot his roots. In his new memoir Out of the Gobi: My Story of China and America, Weijian recounts his upbringing in Mao-era China and shows how the experiences of his life can help Americans better understand his country of origin.

Weijian Shan will appear in conversation with New York Times columnist Thomas Friedman at Asia Society in New York on January 16. In this excerpt from Out of the Gobi, he describes how he received an unexpected reminder of home in the "People's Republic of Berkeley."

On August 21, 1982, I flew back to San Francisco. It felt almost like a homecoming. I was excited about starting my doctorate program at UC Berkeley. But I also felt deep regret that I had to leave my wife behind yet again, and there was no telling when we would see each other next. The separation was painful. But being among the first Chinese students from the PRC, if not the first, to earn a Ph.D. in the United States was an opportunity that neither Bin nor I ever considered turning down. 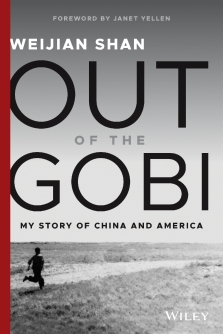 Our marriage so far had been punctuated by separations. After just six months I'd left for America the first time, and we were apart for more than a year. Now, after less than a year together in Beijing, I was off again. Communication was difficult then. Like most people in China at that time, Bin didn't have ready access to a telephone, nor could I afford to call her; overseas calls were prohibitively expensive. We relied on letters to keep in touch through what would be a period of intense joy and sadness.

After I arrived in Berkeley, I rented a room in a small house owned by Jean Radford, a kindly woman who was a professional cellist. Situated on El Camino Real in Berkeley, it was biking distance to campus. My room cost $200 a month, thanks to Berkeley's rent control policy, which was good for tenants but not so popular with landlords. Because of the restrictions on raising rent, I'd heard of landlords in the area who did not improve their rental properties. But Jean’s home was comfortable and well maintained.

On the first day of class, I rode the roughly two miles to campus on a borrowed bicycle. While crossing Sproul Plaza, the heart of UC Berkeley, I saw a huge red banner in front of the school bookstore. It read:

FOR ALL THINGS REACTIONARY, IF YOU DON’T HIT THEM, THEY WON’T FALL DOWN. THIS IS LIKE SWEEPING THE FLOOR: WHERE THE BROOM DOES NOT REACH, THE DUST WILL NOT CLEAN ITSELF. — MAO ZEDONG

I stopped and stared, mouth agape. Wow, I thought, this was like the Cultural Revolution all over again. Since his death, Mao's quotations had largely disappeared from public places in China. The last place I expected to see them re-emerge was the United States.

This quotation from Chairman Mao, I soon found, along with policies like rent control, was why some people jokingly referred to the town as "the People’s Republic of Berkeley." The city was a bastion of liberalism and radicalism in the 1960s and 1970s, known for the hippie counterculture and the anti–Vietnam War movement. In the campus bookstore, a portrait of Karl Marx stared down from the wall, along with one of Albert Einstein.

Since his death, Mao's quotations had largely disappeared from public places in China. The last place I expected to see them re-emerge was the United States.

On Telegraph Avenue, which I took every day to classes, an earnest American man kept trying to sell me a copy of Mao's Little Red Book. He was not at all happy with the path of economic reform China was taking. "China has changed color," he would yell at me. "Down with the revisionists! Down with Deng Xiaoping!"

Finally, after a few weeks of haranguing, I'd had enough. "You know that little red book of yours?" I stopped to say. "You don’t need to sell it to me because I’ve memorized it." He snorted. "I don’t believe you."

"Would you like me to recite it?" I asked. I was bluffing — I couldn’t recite the whole thing — but I did know quite a few passages by heart. I could even sing them, since during the Cultural Revolution, many of Mao's quotations were made into songs.

"The force at the core leading our cause is the Chinese Communist Party," I began. "The theoretical basis guiding our thinking is Marxism-Leninism. If there is to be a revolution, there must be a revolutionary party ... "

"Okay, okay, okay," the young man said hastily. Still, he wanted to lecture me on how Deng Xiaoping betrayed the revolution, and why Jiang Qing was a great woman and a true Marxist. There was no point in arguing with him. I simply said, "You would know better if you were sent to the Gobi for a few years."

I didn’t explain and went on my way. But he stopped harassing me.

Excerpted with permission of the publisher, Wiley, from Out of the Gobi by Weijian Shan. Copyright © 2019 Weijian Shan. All rights reserved. Available wherever books and eBooks are sold.