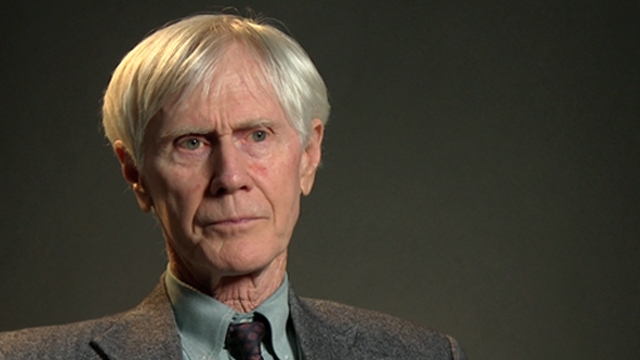 Earlier this week, Asia Society's Orville Schell gave his thoughts on China's leadership change on a conference call with Asia Society members. Schell, the Arthur Ross Director of the Center on U.S.-China Relations, reflected on the often inscrutable nuances and idiosyncracies of the Chinese political process in the election of new government officials.

"It's safe to say that there’s no other country of consequence in the world where the process of leadership changes is more obscure and, in actuality, what the leaders stand for is more difficult to discern,” Schell said.

"We really don’t know with any certitude how they break down in terms of reformers or in terms of the conservatives," Schell said. "And this is because China has come off the bender of big leader kultur, with Chiang Kai-Shek, Mao Zedong, and Deng Xiao Ping. In a certain sense it’s a forum of evolutionary progress that they no longer are subject to the whims of big leaders and their megalomania — who are sometimes smart, and who are sometimes not. So there’s more of a consensual, and some could say, even a more democratic process that works its way out from the top. But it is not transparent."

Schell, who last week was part of a three-day cultural exchange forum in Beijing with museum directors and artists from both China and the U.S., recounted how at the forum, officials prohibited the use of the auditorium balconies in a tight effort to scruntize and monitor the proceedings. He said the ongoing need for continued, aggressive surveillance reflects a curious anxiety within the Chinese government that seems to contradict the country's extraordinary advances over the past thirty years.

"The leaders don’t have the level of confidence you would expect them to feel given the level of progress the country has made,” Schell explained. "They’re coming to the end of a script and they don’t know quite what to do about it."

In the end, Schell reasoned that the highly choreographed dance of this leadership change masks the tension within the government that at its core, its actual sense of stability in the electoral process is weak. "They have a leadership deficit," Schell reasoned as he concluded his remarks.

Schell's piece on the leadership change is available at the Center on U.S.-China Relations' online magazine ChinaFile. You can listen to the full interview below.