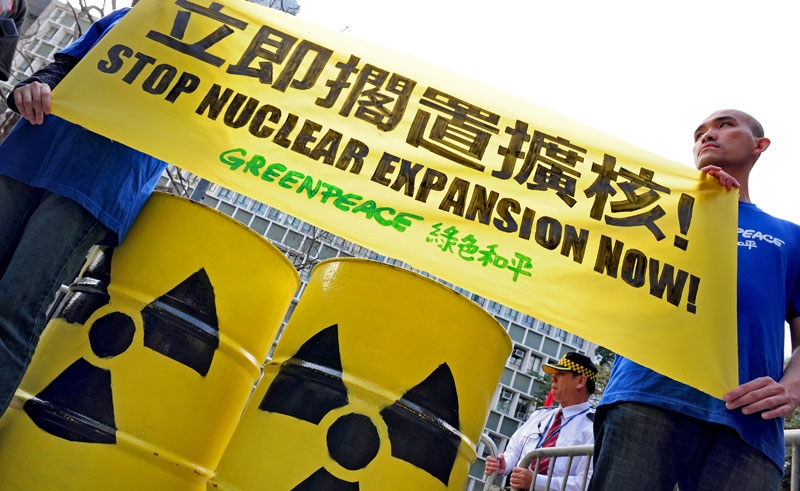 As Japan's nuclear crisis continues to worsen, scrutiny of other nuclear power programs throughout the world — existing and planned — has intensified. Much of this attention, rightfully, has been focused on China, home to 13 reactors in operation, 25 under construction and nearly 60 more projects planned.

"The Chinese government quickly decided to suspend all future nuclear power projects if they had not already been approved," Asia Society Associate Fellow Shen Dingli explained. "But given that 40 percent of new power reactors in the world are being built in China, mostly concentrated along China’s coast, public concern over their safety is apparent. China needs to employ more advanced nuclear power technology, including fourth-generation technology — the high-temperature gas-cooled reactor — to assure the future of nuclear energy in the country. Such inhabitant-safe technology, once adopted and proven, would hopefully help the world rebuild confidence in nuclear energy."

Experts suggest China will uncover "a lot of issues" as it reassesses its nuclear power plants, but that recent events will only "delay rather than derail" their longterm nuclear ambitions.

Shen Dingli, a physicist by training, is director of the Center for American Studies at Fudan University in Shanghai.