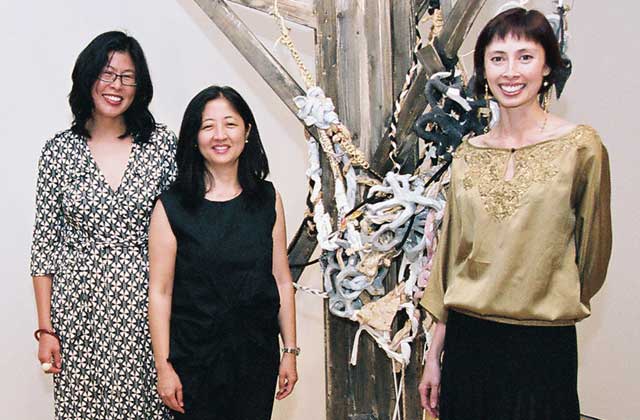 Asia Society joins the art community in mourning the loss of independent curator and teacher Karin Higa, who died of cancer at home in Los Angeles on October 29. 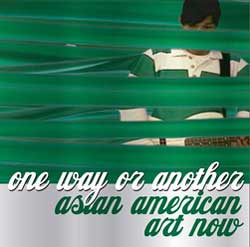 A leading curator of Asian American art, Higa co-curated the group exhibition One Way or Another: Asian American Art Now, which premiered at Asia Society Museum in New York in the fall of 2006 before traveling to the Blaffer Gallery in Houston, the Berkeley Art Museum, the Honolulu Museum of Art and the Japanese American National Museum in Los Angeles.

A Southern California native, Higa earned an M.A. from Columbia University before getting her master's degree in art history from UCLA. From 1992 to 2006 she worked at the Japanese American National Museum, where she rose to the position of senior curator of art. In 2012, she was named a co-curator of the Hammer Museum's 2014 biennial.

Karin made a substantial contribution to the scholarship in the field of Asian American art through her writings and curation of exhibitions, including Asia Society’s One Way or Another: Asian American Art Now exhibition. It was a pleasure to serve with her as co-curator of that exhibition in 2006. Her generosity of spirit and sense of humor made her a colleague and friend who will be greatly missed.

One Way or Another surveyed the work of 17 contemporary Asian American artists, all born in the 1960s and '70s. Reviewing the exhibition for the New York Times, Roberta Smith called it "Asia Society's latest, and possibly best, foray into contemporary art," adding, "The quality of the work speaks for itself."