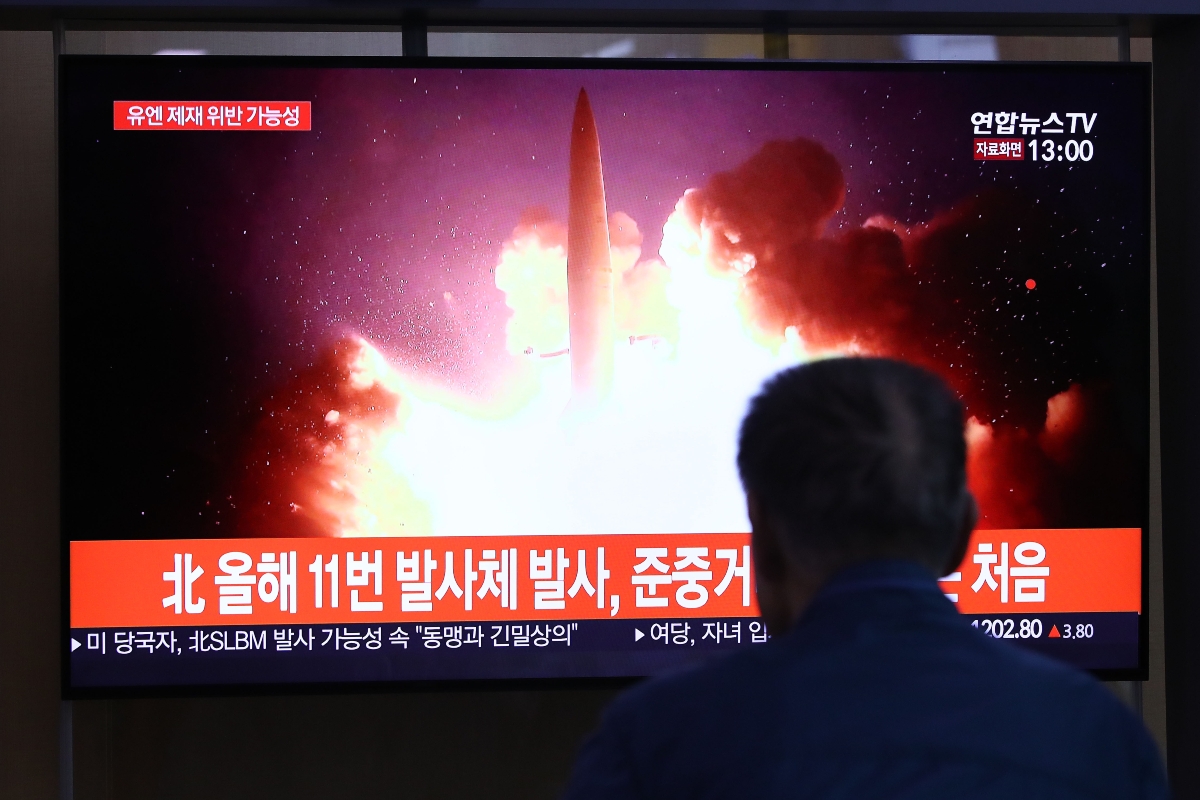 The United States is facing simultaneous nuclear breakout problems — one in North Korea, another in Iran — that have consumed a large part of Trump administration’s foreign policy agenda. In 2017, North Korea demonstrated for the first time the capability to strike long-range targets such as the United States. Since then, Washington has attempted, with little success so far, to convince Pyongyang to dismantle its program through engagement at the leaders' level.

With respect to Iran, the Trump administration walked out of the Iran nuclear deal (JCPOA) and has redoubled a sanctions-backed pressure campaign on the country, creating questions over what happens to Tehran’s JCPOA commitments.

In this episode of Asia Inside Out, James Acton, the co-director of the Nuclear Policy Program at the Carnegie Endowment for International Peace, talks to Lindsey Ford about the current state of play of both nuclear programs. Acton analyzes the impact of the Trump administration’s policies on each and describes some realistic pathways to freeze and ultimately roll back Iran’s enrichment and North Korea’s nuclear arsenal.

This episode was recorded over the summer in Singapore at the sidelines of the Asia Society Policy Institute’s conference with the Middle East Institute on Asia-Middle East security relations. It was recorded as part of ASPI’s new initiative, Asia’s New Pivot, which is aimed at examining the strategic implications of emerging ties between Asia and the Middle East. Ford, who is now a David M. Rubenstein Fellow at the Brookings Institution, was then a director with the Asia Society Policy Institute.