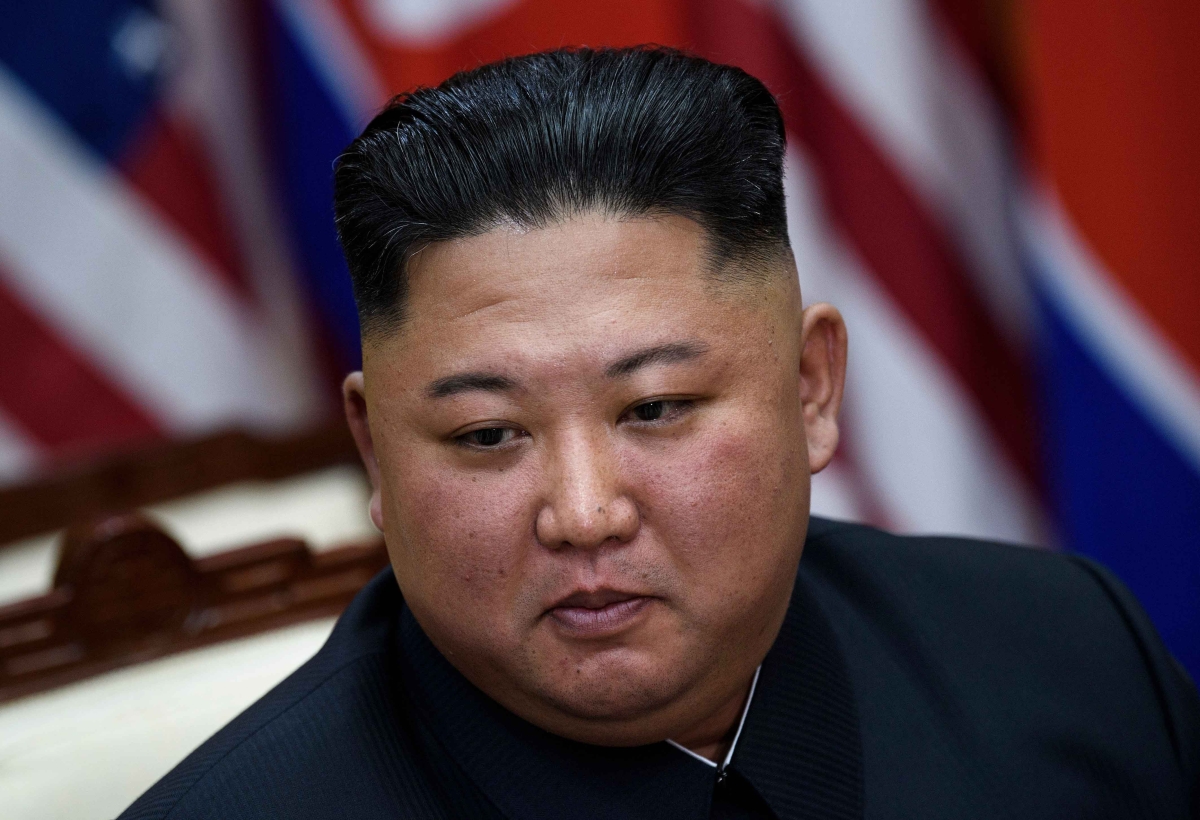 North Korea's leader Kim Jong Un before a meeting with US President Donald Trump on the south side of the Military Demarcation Line that divides North and South Korea, in the Joint Security Area (JSA) of Panmunjom in the Demilitarized zone (DMZ) on June 30, 2019.

In the days after reports emerged of a new infectious disease in Wuhan, China, North Korea took quick action to prevent the coronavirus' spread, sealing the country's borders and imposing a quarantine. But with widespread poverty and a weak public health system, even North Korean officials have acknowledged that a major outbreak would be disastrous for the country.

In the midst of this came North Korean leader Kim Jong-Un’s unexplained disappearance in April followed by his sudden resurfacing nearly three weeks later. Should Kim, at some point, no longer be able to lead, who  — if anyone — is next in line? And how can we assess the stability of the nation’s leadership and its public health vulnerability?