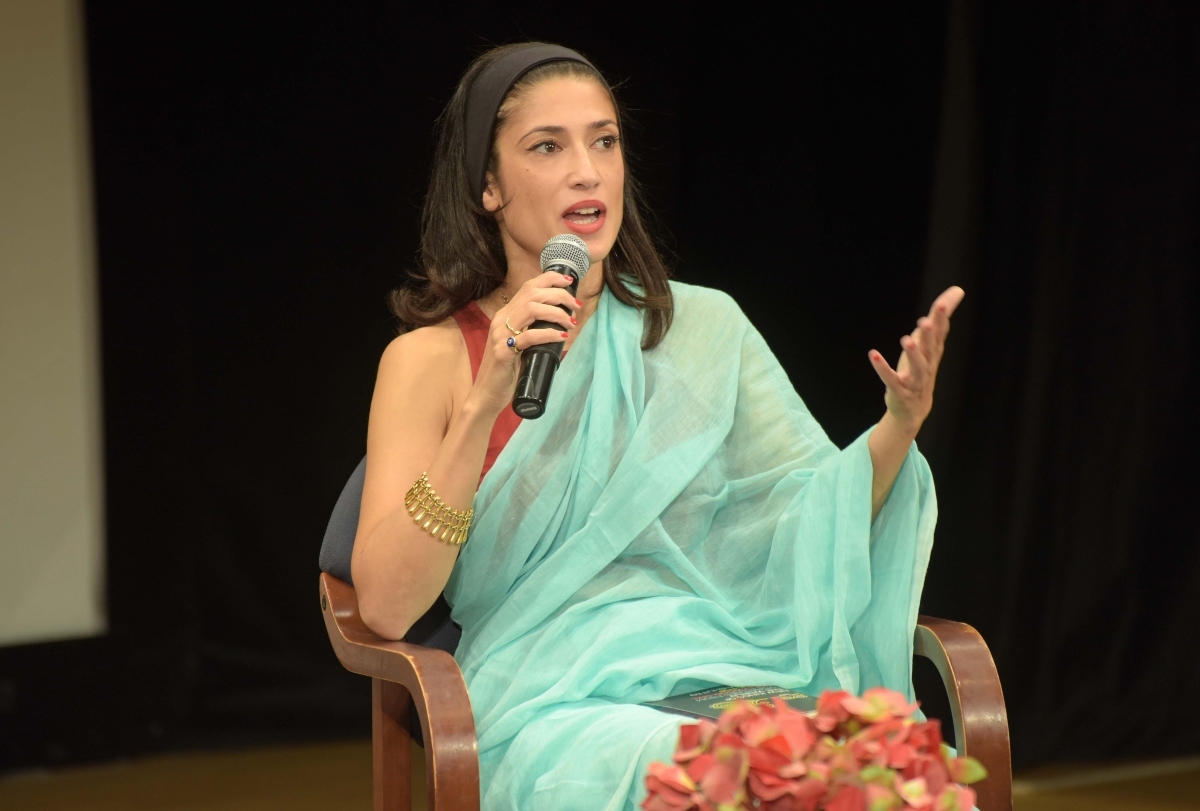 When people refer to "the rise of Asia," they're typically talking about the continent's growing economic and military clout. But Asia's cultural influence — especially lately — is no less significant. South Korean "K-Pop" acts sell out concerts in the United States and Europe within minutes. India's "Bollywood" films attract hundreds of millions of viewers from around the globe. And Turkish television dramas — called dizi — have become popular as far afield as Peru.

In her new book New Kings of the World, author Fatima Bhutto explores these trends and argues that Asian culture poses the most serious threat yet to the global dominance of American soft power. The latest episode of Asia In-Depth features a conversation between Bhutto and author and journalist Nermeen Shaikh.