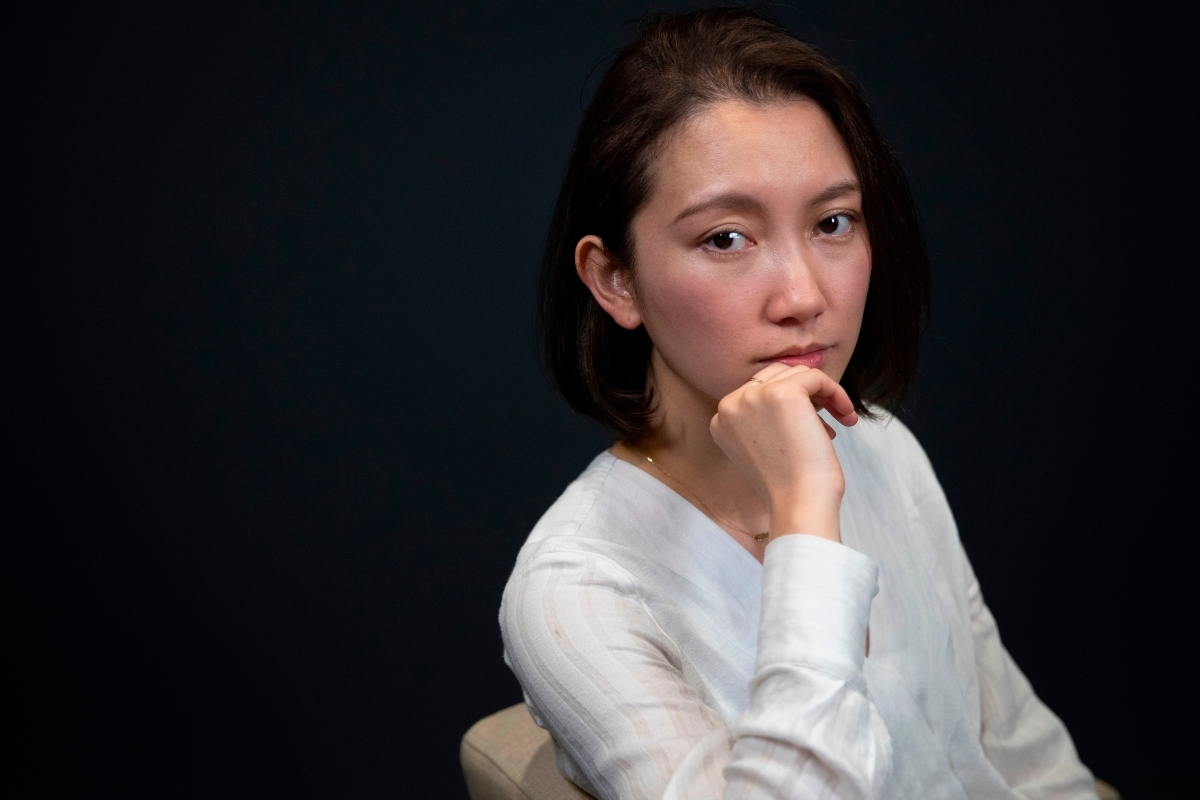 Japanese journalist and director Shiori Ito, one of the figure of the "#MeToo" movement in Japan, poses for a photo session in Paris on April 16, 2019. (Thomas Samson/AFP/Getty Images)

In 2015, Shiori Ito, a young Japanese journalist, approached the police with a stunning allegation: Noriyuki Yamaguchi, a prominent editor with close ties to then-prime minister Shinzo Abe, had drugged and raped her following a meeting to discuss a potential job. The police discouraged Ito from filing a report and subjected her to a humiliating interrogation. Yamaguchi denied the charge. And, despite ample evidence in support of Ito’s claim, the police declined to prosecute him.

Ito decided to go public. In doing so, she sparked a reckoning about sexual violence in one of Asia’s most deeply patriarchal societies, where an overwhelming majority of rapes are not reported. Ito’s allegation is credited with launching Japan’s #metoo movement, and it eventually led to a measure of justice: The Japanese government strengthened the country’s century-old laws against rape and in 2019, a court ordered Yamaguchi to pay Ito damages in a civil trial.

But sexism remains deeply entrenched in Japan. Last month, the head of the organizing committee for the Tokyo Olympic Games, Yoshiro Mori, resigned after saying that women “talk too much.” Days later, Japan’s governing Liberal Democratic Party announced that it would now allow women to observe its all-male board meetings — provided they don’t speak.

In this episode of Asia In-Depth, we hear much more from Shiori Ito, a member of the Asia Society’s Asia 21 Young Leaders network, who recently sat down at Asia Society Japan for a conversation with Japanese journalist Aiko Doden.

"I've been given many labels — victim, survivor — but the best one I got was 'silence breaker.' When I heard this, I felt deeply empowered. Growing up in Japan, I'd been silenced for so many years and didn't know how to raise my voice."

"People couldn't understand why I wanted to talk about my experience. Some said that if you are a true Japanese woman, you wouldn't talk about such shameful things. But that's the thing — that's how we've been silenced. So I decided to share something that I had never wanted to share with anyone."

On Yoshiro Mori's statement that "women talk too much":

"When he says that he thinks that women talk too much, it just means that he doesn't want to listen. If he actually listened to what these women said, with interest, I don't think he'd think they were talking too much. It just shows his perspective on women."

On changing perceptions of victimhood:

"When I called a press conference, even my friends — senior journalists — told me that I should wear certain clothes and behave in a certain way, so that people would trust me. The police officers who questioned me said I didn't cry enough and didn't seem upset, so it was hard to believe me. Of course I'm upset! But I have to stay strong. It's shocking that we have a certain idea of a victim whom we can trust. So I decided that when I spoke in public, I would just behave as myself. I wasn't going to perform the role of a victim."