2012: Watch Out For the Chinese Bachelors | Asia Society Skip to main content

2012: Watch Out For the Chinese Bachelors 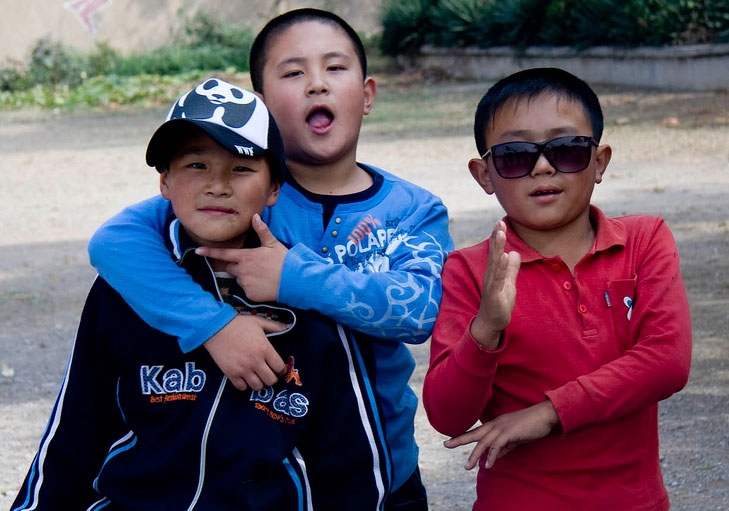 With every passing year, China’s demographic situation becomes more serious, and 2012 is no exception. As the country’s one-child policy has shrunk the size of the average family, better health care is filling out the ranks of China’s elderly. The result: fewer young people to support every Chinese retiree.

But the less widely discussed consequence of China’s family planning policies is an extraordinary gender imbalance. There are 120 boys born for every 100 girls in China today, and in some areas, according to research by Texas A&M professor Dudley Poston, as many as 160 boys born for every girl. Professor Poston estimates as many as 40 million Chinese men are likely to be left without a bride.

The overhang of boys means competition between men for brides will intensify — with consequences for everything from Chinese home prices (Chinese women increasingly expect their grooms to own property), to the spread of sexually transmitted diseases, to the likelihood of social unrest. How will the search for brides change China? While the answer to this question won’t be clear in 2012, the pressures on men — particularly poor, rural men and many of the country’s migrant workers are only going to increase.

Alexandra Harney is Blakemore fellow at Tsinghua University and an Associate Fellow at Asia Society. She is author of The China Price: The True Cost of Chinese Competitive Advantage.
@thechinaprice