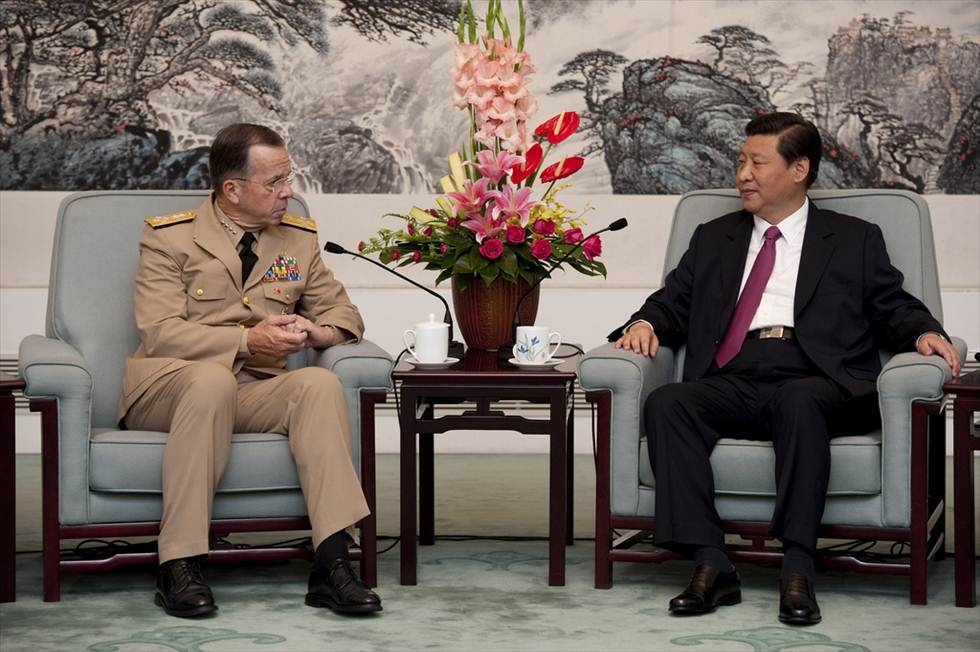 It seems only fitting that at the end of 2011, a year of such tremendous political change around the world, we should all be fixated with intense curiosity on the machinations of a leadership transition in North Korea.

There are many reasons for the events that unfolded into the Arab Spring, but at the root is a failure in leadership. While the Arab Spring did not result in similar uprisings in Asia, the events were followed with tremendous interest throughout the region.

In Thailand, racked by political instability over the last few years, a new leader came to power, and Yingluck Shinawatra was almost immediately faced with a leadership challenge as a result of massive floods in the country. Japan, long faced with leadership challenges, welcomed Yoshikhiko Noda as Prime Minister in 2011, Japan's sixth prime minister in the last five years.

As we enter 2012, and as the voice of peoples from around the world shout out for accountable leadership, the stage is set for increased scrutiny around upcoming elections in Taiwan, the United States and South Korea, and a leadership transition scheduled to take place in China. These elections and transitions and the leaders who appear when the dust has settled will impact not only their domestic constituencies, but also their regional relationships.

For example, if the Democratic Progressive Party candidate, Tsai Ing-wen, wins the day in Taiwan, will policies toward the mainland change, thereby upending the stability seen recently in the relationship?

Furthermore, while seemingly on more steady ground in recent months, the U.S.-China relationship has experienced any number of ups and downs in recent years. Will political posturing in advance of the U.S. election and Chinese transition move relations in a downward path?

Finally, and closing the loop where we began, what will be the policies of a new South Korean president towards its neighbor to the north?

If 2011 is any indication of things to come, these upcoming leadership moments in the Asia-Pacific region will be closely watched and deeply scrutinized by those most directly impacted — the people.