2012 (and beyond): What American Educators Can Learn From Asia | Asia Society Skip to main content

2012 (and beyond): What American Educators Can Learn From Asia 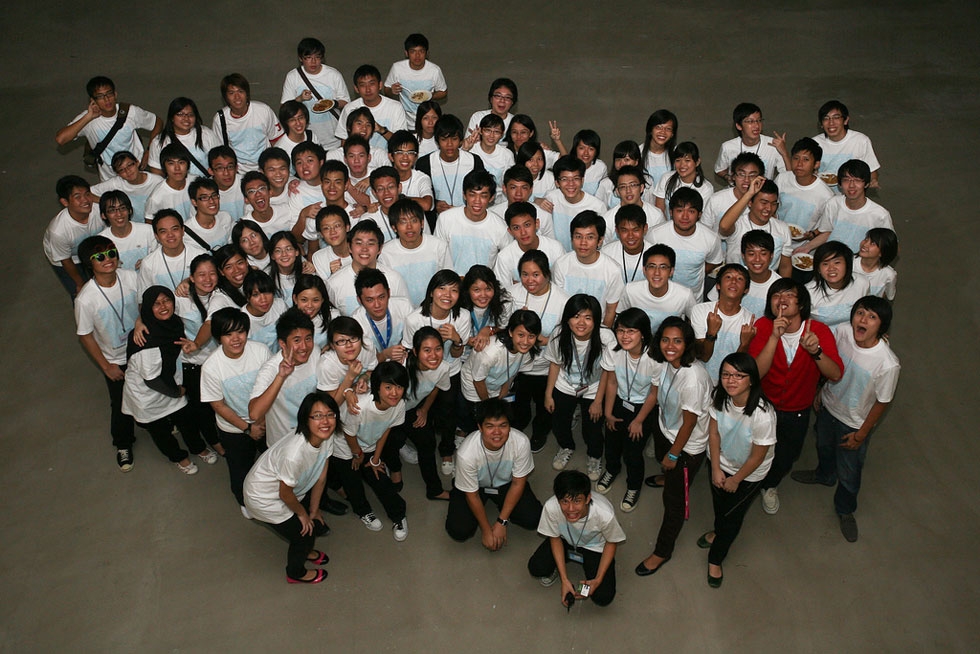 Singapore has it. So does China. Korea is working on it, and a few months ago, India joined the club. What is “it,” you ask? School reform measures that prepare students for a global knowledge economy.

You may have thought the answer was growing economies, and you wouldn’t be wrong. The Organization for Economic Cooperation and Development (OECD) has released studies showing a direct correlation between a nation’s school reforms, student academic achievement, and future economic prosperity.

Let me explain, and introduce how Asia Society is working to drive big change in 2012.

In 2010, the Singapore Ministry of Education, which consistently has one of the highest performing education systems in the world, adopted a new framework of goals to guide the education of the next generation of Singaporean students. Key among these 21st century goals is the development of global awareness described as “a broader worldview, and the ability to work with people from diverse cultural backgrounds, with different ideas and perspectives.”

Similarly in China, the government’s 2020 education reform plan calls for students to continue become “enlightened on the diversified cultures around the world” and for teachers to de-emphasize rote memorization in favor of the application of knowledge to real-world problems.

The South Korean government is working to improve teachers' ability to teach for a global knowledge economy, and in September, the Indian government announced a new pilot program that includes a global focus in the curriculum that emphasizes world history and literature, and a requirement that students study three languages.

What’s at work across Asia in 2012 that will extend for years to come is a clear recognition that the nations who best prepare their youth for the global knowledge economy will fare the best in the 21st century.  Put simply, many Asian nations’ are actively working to develop their students’ global competence.  Call it global awareness, global mindedness, or global literacy; the trend across Asia is to modernize education policy and practice to include new ways of thinking about and interacting with the world.

The competencies increasingly called for in Asian education systems closely mirror the definition of global competence developed by Asia Society and the Council of Chief State School Officers which calls for students who can investigate the world, recognize perspectives, communicate and collaborate across linguistic and cultural boundaries, and take action to improve conditions locally and globally.

Frankly, the Asian emphasis on global competence is a lot more real than what we see in the United States today, where there is rhetoric everywhere about education meeting the demands of a global economic and civic environment but rarely translates to real change in classrooms.

Asia Society, through this new initiative, will bring together teams of key stakeholders in four to five high-performing Asian urban school systems with their counterparts in four to five North American cities to analyze and design solutions to common problems in education.

According to OECD, countries can radically improve education systems in as little as five years. The promise of the Global Cities Education Network is for Asian and American educators together to, as the Singaporeans say, “dream, design and deliver” education that develops globally competent students ready for college, work, and citizenship in an interconnected world.