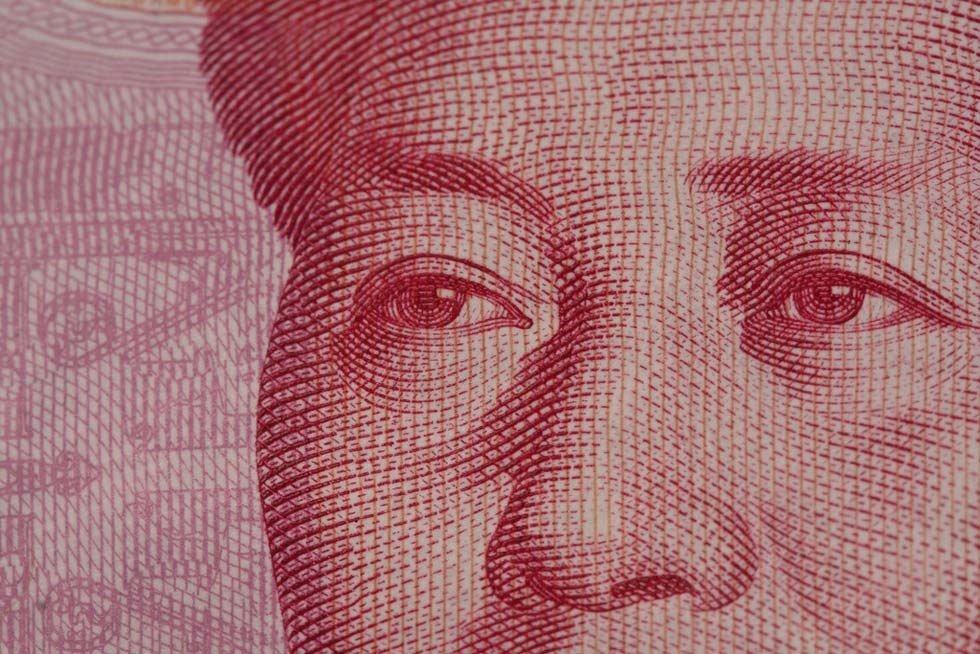 After years of growth that continued to clock forward in Asia even as Western economies fell into recession and an anemic recovery, the major economies of Japan, China, and India are now feeling the impact of economic slowdown in Europe. Credit is tightening, economic growth is moderating, and property prices are finally falling. Yet it's not a bleak picture — Asia remains one of the few true growth regions of the world, with GDP forecasts by the IMF and Asian Development Bank still at around 7 percent. Here are some of the key trends in finance to look for in 2012:

Asian companies, particularly Japanese, Chinese and Indian, will continue to seek expansion into global markets. The Japanese will keep leading the pack, prompted by a strong yen and few opportunities to grow at home. In 2011, Japanese companies became the biggest acquirers of foreign assets for the first time in three years, making acquisitions as far away as Switzerland and Brazil — and closer to home in Southeast Asia — some $84 billion worth so far, according to data compiled by Bloomberg. With hundreds of trillions of yen valued at the highest levels to the dollar since World War II, expect the spree to continue.

Asia's real estate prices, after years of searing growth, are finally falling and will continue to do so — but are unlikely to go bust in a U.S.-style meltdown. Singapore, Sydney, Hong Kong and Beijing have all seen price declines in the final months of this year, and prices in other markets including Seoul and Bangkok have stopped going up. As inflation starts to temper in China, Beijing will keep up efforts to dampen the property market and contain what some analysts have called bubbles in China's major cities.

Banks throughout Asia will keep tightening lending standards in order to reign in rampant lending, putting a squeeze on businesses. In China, in particular, the government has sought to curb excess loans, so analysts expect the tightening of credit to continue into 2012. China has sought to stimulate its economy through massive lending increases and Keynesian-style spending over the past three years. But now, Beijing's 2012's fiscal stimulus plan instead includes cutting taxes on small businesses and increasing public service spending.

China will continue to take steps to ultimately make the yuan a convertible currency. Expect the recent spate of Hong Kong's "dim sum" bonds — companies raising money by issuing debt in yuan in order to fund business expansion in China — to continue. Yuan bank deposits, now totaling more than $94 billion, will continue to increase. Central banks around the world may start holding yuan as part of their foreign-exchange reserves.

Despite ongoing layoffs in Europe and the United States, Asian companies will continue to add employees in 2012. A recent Duke University/CFO Magazine Global Business Outlook Survey of chief financial officers in Asia found expected workforce expansions of 5 percent on average over the next year — accompanied by a 7 percent increase in wages. That may be one bit of bright news for the 230,000 people laid off from the financial services industry worldwide this year.

Sheridan Prasso, based in Hong Kong, is an Editor-at-Large for the Asia-Pacific region at Bloomberg News, specializing in in-depth coverage, particularly of China, India, and Japan. She is an Asia Society Associate Fellow.