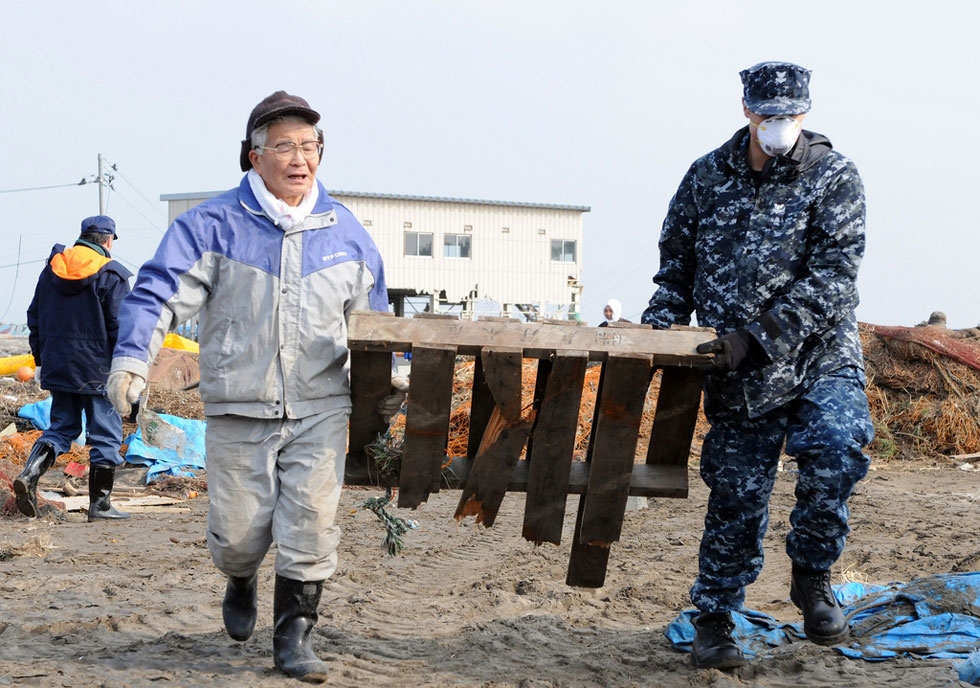 When disaster struck Japan on March 11, 2011, the country had been in a state of drift economically, politically and socially for two decades. Its economy had been in recession or stagnation since 1991, and its once mighty export industries had moved much of their production abroad. Unemployment and homelessness increased, and the number of suicides skyrocketed. A series of political realignments failed to deliver needed reforms, and a series of misguided foreign policy moves created unnecessary frictions with both of the two giants between which Japan must live — the U.S. and China. Tokyo’s diminished economic clout in the world meant that fewer and fewer people abroad paid attention to its predicament, and young Japanese were beginning to accept a second-tier national status as a matter of reality.

The earthquake and tsunami changed all that — or so it seemed. Suddenly Japan was the center of global media attention and the destination of outpouring of sympathy. The world, astounded by the magnitude of the destruction, was also amazed by the resilience of the Japanese people in the face of unthinkable tragedy. The American military forces stationed in Japan quickly organized rescue and disaster relief operations as only they were capable of doing, and that brought a welcome change of tone in the relationship.

But most importantly of all, citizens of Japan seemed to regain confidence in themselves. They saw not only how the victims of the disaster endured extreme hardship but also how people all over the country united to get through the hard times together — by volunteering in cleanup and reconstruction, by giving up luxury, by turning off air conditioners to conserve energy, and by receiving victims in their neighborhoods. Horrific as the disasters were, the ways the people responded to the enormous needs in the aftermath made them proud of being Japanese — something that’s been rare in recent years.

Now that the shock and emotion of the immediate aftermath have subsided and life for many in Japan has more or less reverted back to normal, the question is whether the Japanese can sustain the positive energy that sprang up after the disasters, and funnel it effectively into reconstruction of the affected region and restructuring of the national economy.

The warm feelings that prevailed between Tokyo and Washington for months after the earthquake and tsunami have already been replaced by squabbling over the same controversy that poisoned the relationship for over a decade — an unrealistic plan to build a new military base on Okinawa over stubborn objections by the local residents. Individual Japanese may be very capable and admirable, but with political leadership unable to lay out a clear vision for the country — what kind of society it wants to build, and what kind of role it wants to carve out for itself in the world — it’s hard to see a bright future for Japan.