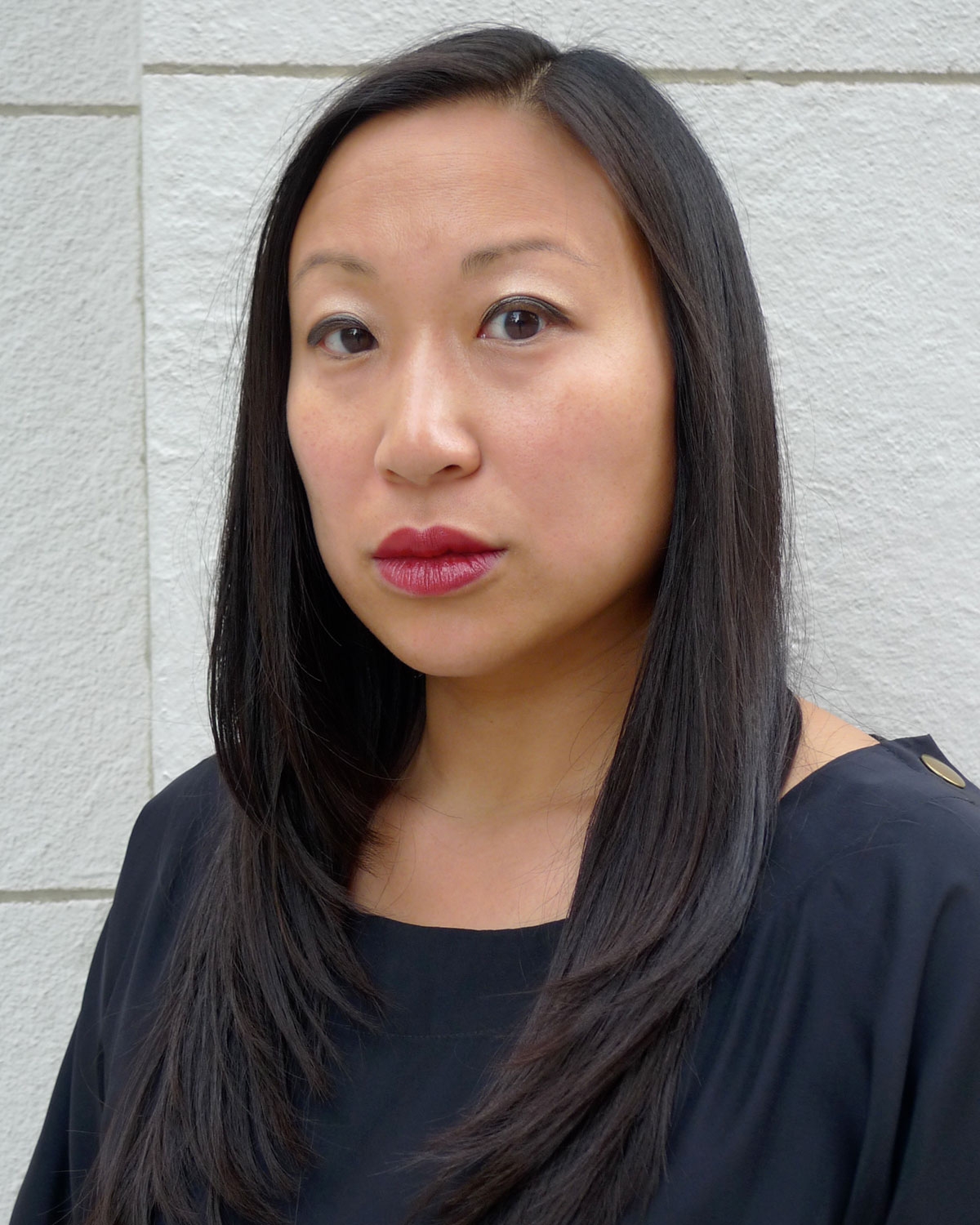 “Michelle is a leading light in the field of Asian art and a force behind many of Asia Society’s ground-breaking exhibitions,” said Josette Sheeran, Asia Society President and CEO. “In her eight years at Asia Society she has proven her skills as a deft and inspirational manager. She has earned the respect, admiration and confidence of our Trustees, partners and colleagues and we are confident she will lead with distinction, thoughtfulness, creativity and grace. We extend our sincerest thanks to Boon Hui Tan for his service to Asia Society and for his contributions to the Triennial.”

“I am deeply honored and humbled to be offered this tremendous opportunity and to work with such an innovative and inspiring team,” said Michelle Yun Mapplethorpe. “Asia Society is a true pioneer in connecting the artists of Asia to the world. Our groundbreaking Asia Society Triennial— with more than 40 artists from 20 nations—embodies that tradition. A visit to Asia Society’s exhibition Inside Out: New Chinese Art in 1998 ignited my passion to champion Asian art and artists. It is my great desire to similarly inspire young scholars and the public at large in this new capacity.”

This week, the Asia Society launched its first Asia Society Triennial, co-curated by Yun Mapplethorpe, who will lead planning for the next edition of the initiative scheduled to take place in 2023/24. Since joining the institution in 2012, she has served as curator or co-curator for more than twenty-five exhibitions for Asia Society.

Yun Mapplethorpe is a widely published author and frequent lecturer on modern and contemporary Asian art. She earned her M.A. in modern art and critical studies from Columbia University and her B.A. from Mount Holyoke College. She is a graduate of the Getty Leadership Institute’s Executive Education Program for Museum Leaders and sits on the advisory board of the Mount Holyoke College Art Museum. Prior to her appointment to Asia Society, Yun Mapplethorpe was Curator of the Hunter College Art Galleries. She has served as Project Director of Cai Guo-Qiang’s studio and as Curatorial Assistant in the Department of Painting and Sculpture at the Museum of Modern Art, New York, in addition to organizing numerous independently curated exhibitions.

To stay informed about Asia Society and our New York offerings, visit AsiaSociety.org/NY and @AsiaSocietyNY.