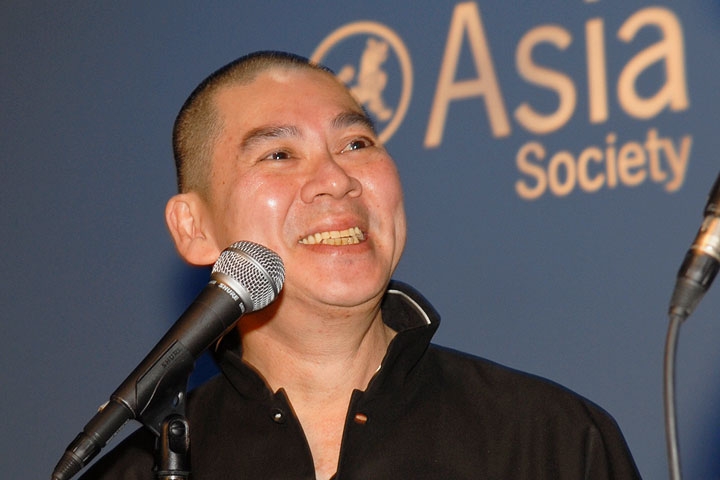 During a live discussion program and two post-screening Q&As conducted by series curator La Frances Hui, Senior Program Officer of Cultural Programs, Asia Society, the director talked about the making of his new film Face (2009), the recurring themes in his works, his creative process, and his long-term collaboration with Lee. Click on the links below to see videos and full reports: