"When a person is lonely, the person becomes real." 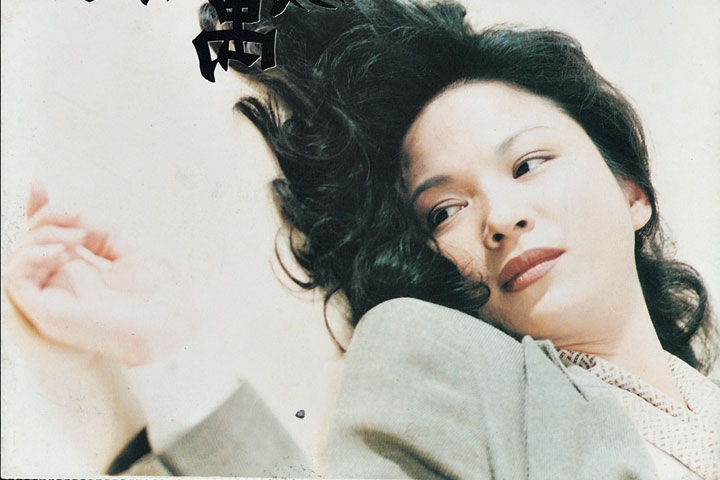 NEW YORK, November 15, 2009 — Malaysian-born, Taiwan-based filmmaker Tsai Ming-Liang and his long-term collaborator, actor Lee Kang-Sheng, met with the audience at the Asia Society's Faces of Tsai Ming-Liang film series (November 13-21, 2009). During an on-stage discussion conducted by series curator La Frances Hui, Senior Program Officer of Cultural Programs, Asia Society, the director connected the persistent themes of loneliness and alienation in his films to some unique childhood experiences. Tsai also addressed the use of absurdist humor as a response to the absurdity of life.

Watch the video above to watch Tsai Ming-Liang's remarks, or read a transcript below.

H: Loneliness and alienation have been consistently present in your works. How did you find that voice right from the beginning? Was that in any way connected to your experience of displacement moving from Malaysia to Taiwan?

T: It’s partly related to that. (laughs) It's probably connected to my experience growing up.

I am not the sort to ask for pity. (more laughs)

I grew up with my grandparents. My parents were very busy and left me with my grandparents. But then [my grandparents and I] had to separate later. Since then, I had some unique experiences that were related to loneliness. When my father took me back home, I switched schools, from a city school to a rural school. I was in 5th grade then. When I was in the new school, when I got to 6th grade, I don’t know why but there were classmates who didn’t like me. They made everyone else in class stop talking to me for a year. When I looked back later, I didn’t feel unpleasant. I didn’t feel especially sad. I felt I had my own world. It’s perhaps okay.

From early on, I enjoyed reading and watching films. When I couldn’t watch a film, I would read. And I liked daydreaming. My imaginations might be related to movies. One theme was escape, to escape with my grandpa. Everyday, I imagined the details and felt very touched. I was different in my family because I grew up with my grandparents. When I returned to my parents, I had to face my three brothers. We are four boys. If I fought with one of them, all three would stop talking to me. They were one gang. I was by myself. But I was okay with it. It was just like that.

Whenever audiences see loneliness in my films, they think I am lonely, but I quite enjoy that feeling.

When a person is lonely, the person becomes real, real to be oneself.

H: I believe you. The reason is because you have a very humanist way to deal with sadness and alienation. It is always possible to find humor in any situation. You can be alone and completely in sorrow, and then you have this absurdist humor you find in your films.

T: The humor is not done on purpose. I also wanted to make comedies but I don't deliberately make comedies. Some situations just appear funny. When things get real or realistic, they appear absurd. Life is just like that. That absurdity can appear humorous.