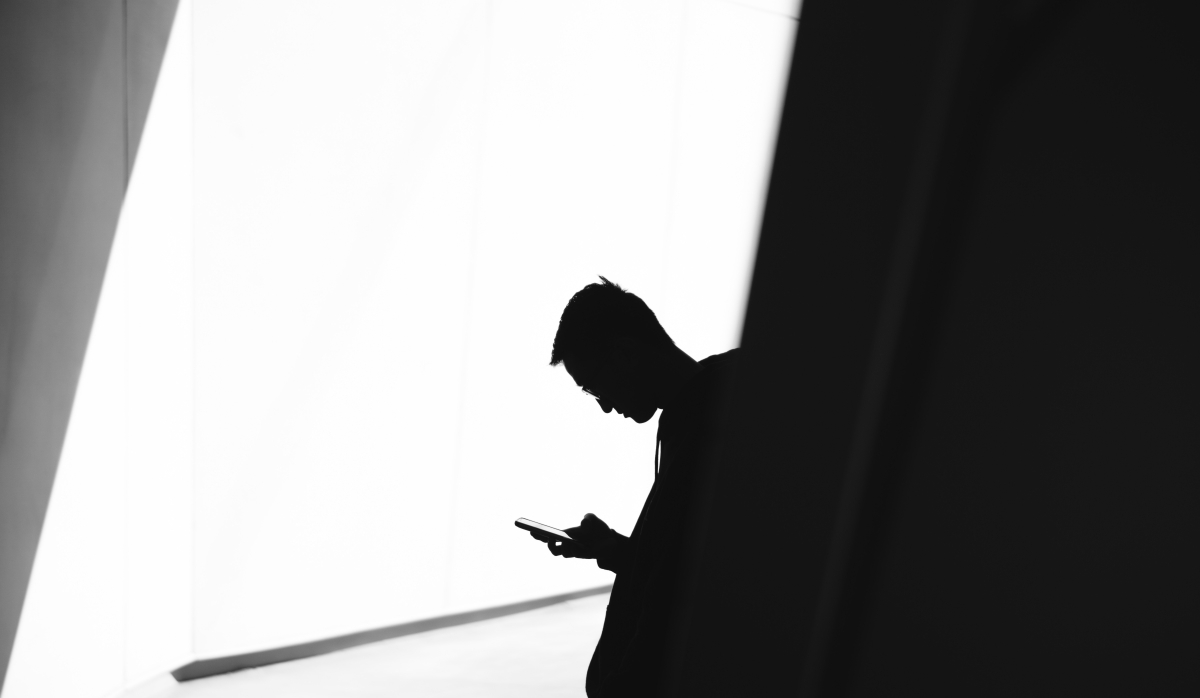 Transparent citizens, police state, totalitarian rule: The catchphrases used to describe the Social Credit System (SCS) are oftentimes lurid. China has announced to introduce a rating system by 2020, which measures and expresses the social behaviour of citizens and companies. Is the system the Orwellian nightmare that Western media often depicts it as, or is the story more complicated? In Asia Society Switzerland’s summer series, we try to shed some light on what the SCS really is, and how it works. In this week’s episode we talk to Manya Koetse, Editor-in-Chief of What’s on Weibo, a website that gives insight into Chinese society by assessing social media trends.

Have you missed Part I or want to read the next parts? Find them here.

Serena Jung: In two or three simple sentences, what exactly is the Social Credit System (SCS)?

Manya Koetse: The SCS in China is not so much a system, but rather an idea that is implemented by the government to govern people, companies, and institutions into becoming more trustworthy – and to punish those who are not.

What is the rationale behind this idea?

What it does is: it establishes a credit-based society. Supposedly individuals and companies as well as the government can benefit from a transparent credit system because from it emerges a society that is overall safer and in it you know who to trust and who not to trust. This is the idea of building a “harmonious society” which is very much presented as a collective endeavor both on social media and by state media. So, the local understanding is not the government vs. the people, but more a sense of “we all build this SCS together”.

And if you compare the western media coverage to this image of SCS in China, what is the biggest difference?

I’ve just published an article on the representations of the SCS in articles and their accompanying illustrations. In the West, for example in the Financial Times, there often are illustrations of a big evil man watching over people who all have a number on their back like a score that is carrying them down. And then when you look at the Chinese media it is all about happy people, praising the trust flying through the air above them or literally building on trust together. It’s really day and night!

Which view is closer to reality?

The biggest misconception in western media is that it is conflating the two systems: the commercial credit score systems and the Social Credit Systems implemented by the government. These are different systems, different plans, and western media are often just completely confusing them and presenting them as one single idea.

Let’s begin with the government run system: In your piece “Open Sesame” you name Rongcheng, a county-level city in the Shandong province, as an example for the governmental SCS. How does the credit system work there?

First of all, we talk about a government run SCS, but actually there is none yet: an official SCS is only supposed to be rolled out by 2020. So, maybe it is better to talk about it as a social policy. What we see right now is what is being experimented with across many cities and regions in China. What’s happening in Rongcheng is that they not only punish people but also encourage people’s good behavior, for example if somebody is a community leader and they do good for their community, their name is put up on a sign in the local town hall.

So, this is some kind of pre-stage of a national SCS. What does the “social” mean in this setting?

If we think about “social” in the West we think of new technologies like social media, but if you look at the Chinese expression for the SCS it is 社会信用体系 [shèhuì xìnyòng tǐxì]. The first part, 社会, means “society”, so a better translation for the SCS would be: Society Trust System. In this sense the focus is set more on society and the people in it who are violating the rules. They are listed on a so called “lose trust list”, which is what we would call a blacklist.

What happens when you are on such a list?

You can land on a lose-trust-list if you have outstanding debts or a court order against you. If you have that, it can for example be impossible for you to go on a train or an airplane or to send your child to a certain school – which is also happening now. People on a lose-trust-list will face certain local limitations that are so limiting that it will force everyone in this situation to pay off their debts or to deal with the outstanding court rule against them and then, once they deal with it, they can get off the list again.

Within the commercial systems, “Sesame Credit”, Alibaba's private credit rating system, is probably the best-known in the west. How did it come about?

In 2015 there were eight programs that were allowed by the People’s Bank of China (PBOC) to experiment with personal credit services and credit scores. Besides the Sesame Credit there are: Tencent, Qianhai, Pengyuan, China Chengxin, Kaola, China Zhicheng, and Huadao. Now, three years later, still none of these eight companies have received an official license by the PBOC to rate people’s credits. This May they’ve therefore launched a cooperative credit network that is called Baihang Credit. It consists of these eight commercial companies and the National Internet Finance Association, a government run organization. Together the network received an official business license and now has access to a very big pool of data.

The commercial systems measure behavior: how you act on social media, how you buy things, how you pay your debt. How does it influence everyday life of the citizens in China?

If I ask my friends about it, they’re happy with the commercial systems like Sesame Credit because they are in good standing, and so it’s easier for them for example to get a taxi – which mostly happens through social media. If you have a high score, the driver is more willing to pick you up, while he wouldn’t want to pick someone up with lower ratings. Take also for example the sharing bike system: in many countries in Europe it did not succeed, and many bikes got vandalized immediately. Here in China it is linked to your social media account, to your WeChat or to your paying credit account. Companies know who rents their bikes. If you vandalize their bikes, you will never be able to rent one anymore. It’s actually very efficient. One of the problems in the sharing economy is that people can abuse the system. And the beautiful thing about the commercial credit systems is that with it they don’t. So, they are actually enforcing that kind of economy.

How do people in China react to the newly introduced systems?

The responses of the netizens on social media to these systems, both to the commercial systems as to the government systems, are very positive. People say that they actually feel safer because you have these SCS that are punishing those in society, companies and individuals, who do wrong. And, especially the commercial systems reward those who have a good standing. Many people only see the benefits and not necessarily the negative sides.

Do Chinese citizens then differentiate between the two systems?

Yes! Definitely, just imagine, you wouldn’t confuse your Visa Loyalty program or your frequent flyer loyalty program with a government program! It’s very different. For example, when I do groceries in the Netherlands I also build up a certain credit and get some benefits: I can get some free products or I can have quicker delivery. The same goes for the Sesame Credit, it’s very much a reward system. And the government system is very much affiliated with a blacklist, that is more about punishing those who not do good. So, they are really two very different systems. 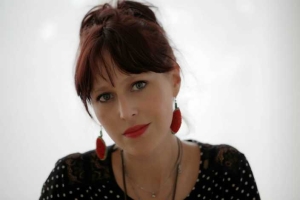 Manya Koetse is a China social trend watcher and the editor-in-chief of What’s on Weibo, a website providing social, cultural and historical insights into an ever-changing China. She is a writer, public speaker, and consultant (Sinologist, MPhil) on social trends in China, with a focus on online media and digital developments, popular culture, and gender issues. Twitter: @manyapan