The Social Credit System – Part I 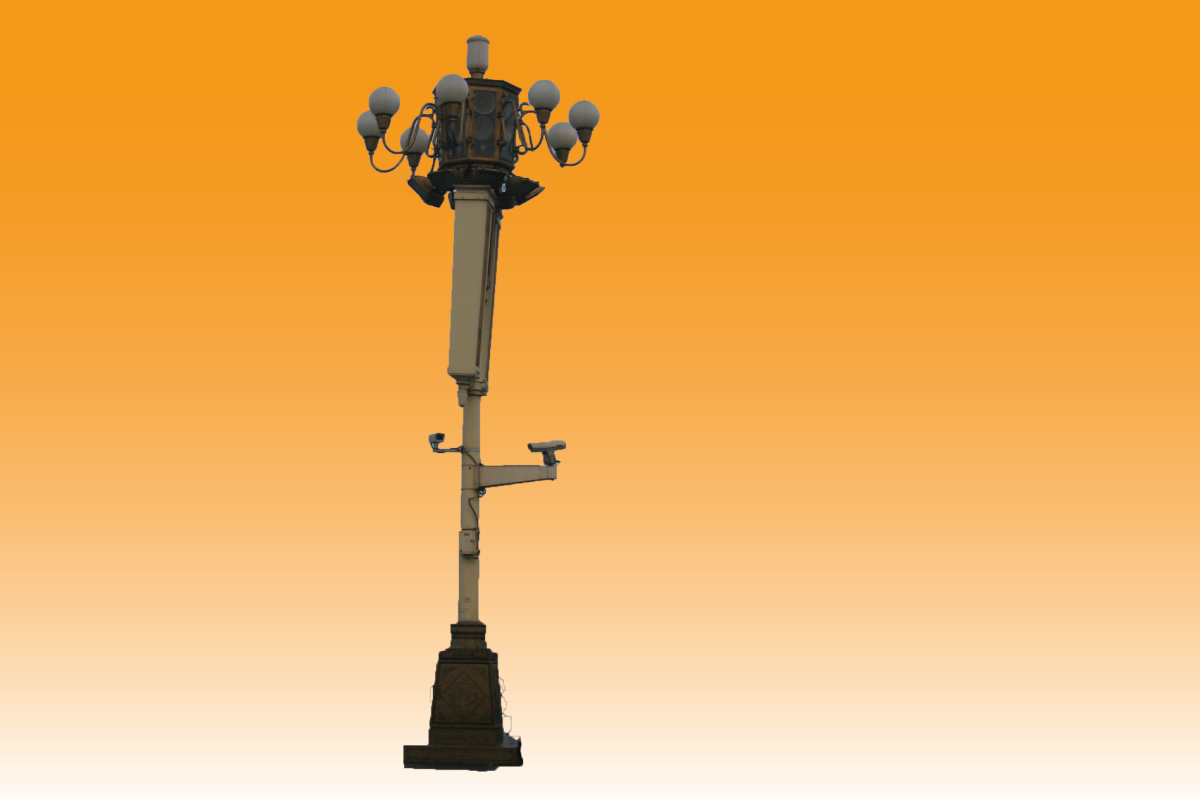 Transparent citizens, police state, totalitarian rule: The catchphrases used to describe the Social Credit System (SCS) are oftentimes lurid. China has announced to introduce a rating system by 2020, which measures and expresses the social behaviour of citizens and companies. Is the system the Orwellian nightmare that Western media often depicts it as, or is the story more complicated? In Asia Society Switzerland’s summer series, we try to shed some light on what the SCS really is, and how it works. In this week’s episode we talk to Kaiser Kuo, co-founder of the China-focused Sinica Podcast, and former Director of International Communications at Baidu, China’s leading search engine.

Serena Jung: In two or three simple sentences: What, exactly, is the social credit system?

Kaiser Kuo: Unfortunately, nobody really quite knows right now. The actual government run Social Credit System (SCS) has not rolled out yet, so what we are seeing instead is a lot of discussion about private initiatives of companies like TenCent and Alibaba, that may be related to what eventually, supposedly in 2020, rolls out as a government run SCS – or may not be.
But in theory, what an SCS would be is a system by which your creditworthiness is assessed based on your behaviors. Now those could be behaviors in a digital realm, anything from what you download, perhaps what you search for or how long you are playing online. But right now, we’re really not sure what variables your credit would be assessed by.

What, in your view, is the rationale behind the SCS in China? Which problems does it intend to solve?

Well, really simply put: there are no credit agencies in China. There is no Equifax or the FICO credit rating system that we have in the United States. So, obviously lenders want some sort of way by which they can index how credit worthy a particular individual is. That’s missing right now.

What is the «social» part of it in the whole spectrum of lending and credit?

It’s the data points that people are able to collect right now: through social media behavior. It was only 20 years ago that mortgages existed at all in the first place and there just isn’t an alternative system right now. I think it’s unfortunate that they have gone after people’s online behavior as the indicator. I don’t think it’s necessarily very reflective of creditworthiness, but I also don’t think it’s entirely far-fetched to suggest that either. I wouldn’t lend money to my son given how much time he spends on games. [laughs]

Western media is covering the SCS more and more and sets its main focus mostly on the surveillance part: CCTV all over the place, combined with facial recognition and (slightly) more modern forms of the pillory. But most data is, as you said, being collected through private companies.

The biggest misconception here is this conflation of Social Credit as practiced right now by things like «Sesame Credit», Alibaba's private credit rating system, with this idea of a government run Social Credit system. It is certainly something we should be concerned about, but I also think that we need to talk about the broader context here.
You don’t need to go back very far to see us being fairly contemptuous about technology development in China. There was this idea that China couldn’t really be innovative, that everything that it did was purely derivative, that it was just copying of models or technologies that have been developed in other markets. But strangely we went from feeling that way very, very quickly to start feeling like «Oh, no! China is this unstoppable technology juggernaut and it’s a gigantic threat!» I think that anxieties about technology are at the very heart of so many of the tensions now between China and the western countries, and especially the United States. And I don’t think there is a coincidence that these two anxieties have surfaced at the same time.

How do these anxieties correlate?

I see this worry about Chinese technology reflected in a lot of political issues: in policies that some U.S. lawmakers are pursuing to limit the numbers of visa’s that are given to Chinese researchers and graduate students in science & technology fields. It’s reflected in the trade tensions right now which are ultimately really about this «Made in China 2025»-program, about Chinese industrial policy, about China looking like it will take a lead in important technologies, from advanced robotics to AI to self-driving cars to electric vehicles. It’s worrisome to the United States and this is reflected in this kind of media environment where we are so focused on negative stories about China and its abuse of technologies. So, every day we see stories about the SCS, about facial recognition being used not just for law enforcement but even to limit the amount of toilet paper you can use at public restrooms and things like that.

How should we approach the SCS then?

I think we should understand what is motivating this focus right now, for one thing. And we should take a breath. And we should be careful in the way that we report that stuff. It’s too easy in such an environment for a story to mention for example in one breath the horrible crackdown right now in Xinjiang, using some of these technologies, and in the same piece talk about, say, no-fly-lists for people who are in arrears or who have had court fines that are unpaid. People are seeing these two as part of the same story and: they are not at all.

You don’t make the connection between the police state with an up-and-running DNA-database in Xinjiang and what is being processed in a forthcoming SCS?

No, I mean, not a direct one. I think they could leverage some of the same technologies. But there is no evidence that suggests that they derive from the same impetus, the same concerns. China certainly sees its heavy policing into Xinjiang as something different: as them addressing separatism, addressing a very real potential for terrorist activity. And not Social Credit. The SCS grows in part certainly out of a desire – and this has been aptly demonstrated by the Chinese one-party state – for social control, but also for efficient lending. I think that these are different animals and we should be careful about conflating them.

Okay, then let’s say western media is wrong calling the Social Credit System a «Digital Dictatorship», because we see China not implementing this social control on a legal level yet. But it is heavy nudging, right?

That’s obviously the point of it: they do want to nudge people into good behavior, or: into what they see as good behavior. By this I am not suggesting that this is entirely benign or that there is no reason to be worried. There’s every reason to watch this carefully, but I would say the same for initiatives of the sort anywhere in the world. What’s happening though right now is this sort of eagerness to believe anything that is said as long as it sort of conforms with this narrative that we have already kind of accepted: that China is this crazed techno-authoritarian state on a rampage right now and that it will ride roughshod over absolutely anything, any vestige of individual privacy. I am just not ready to go that far [laughs]. 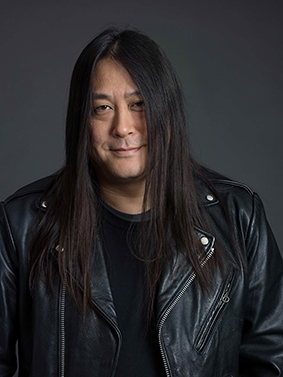 Kaiser Kuo is co-founder of The Sinica Podcast. Kaiser and co-host Jeremy Goldkorn started the Sinica Podcast on April 1, 2010. Since then, they have uploaded nearly 400 episodes covering a wide gamut of topics on China featuring a range of guests from academics and journalists to former diplomats and activists.

Until April 2016, Kaiser Kuo served as director of International Communications for Baidu, China's leading search engine. In 2016, he wrapped up a 20-years stint in Beijing: A native of Upstate New York born to parents originally from China, Kaiser spent a year in Beijing from 1988 to 1989, during which time he co-founded the Heavy Metal band Tang Dynasty—a band that went on to considerable success during the 1990s. Since leaving the band in 1999, he has remained intimately involved in the Chinese tech scene, working as an editor, a tech sector reporter and then as a communications professional.