Explainer: Elections in the Philippines

Duterte's Legacy, the Candidates, the Issues, and the Jingles 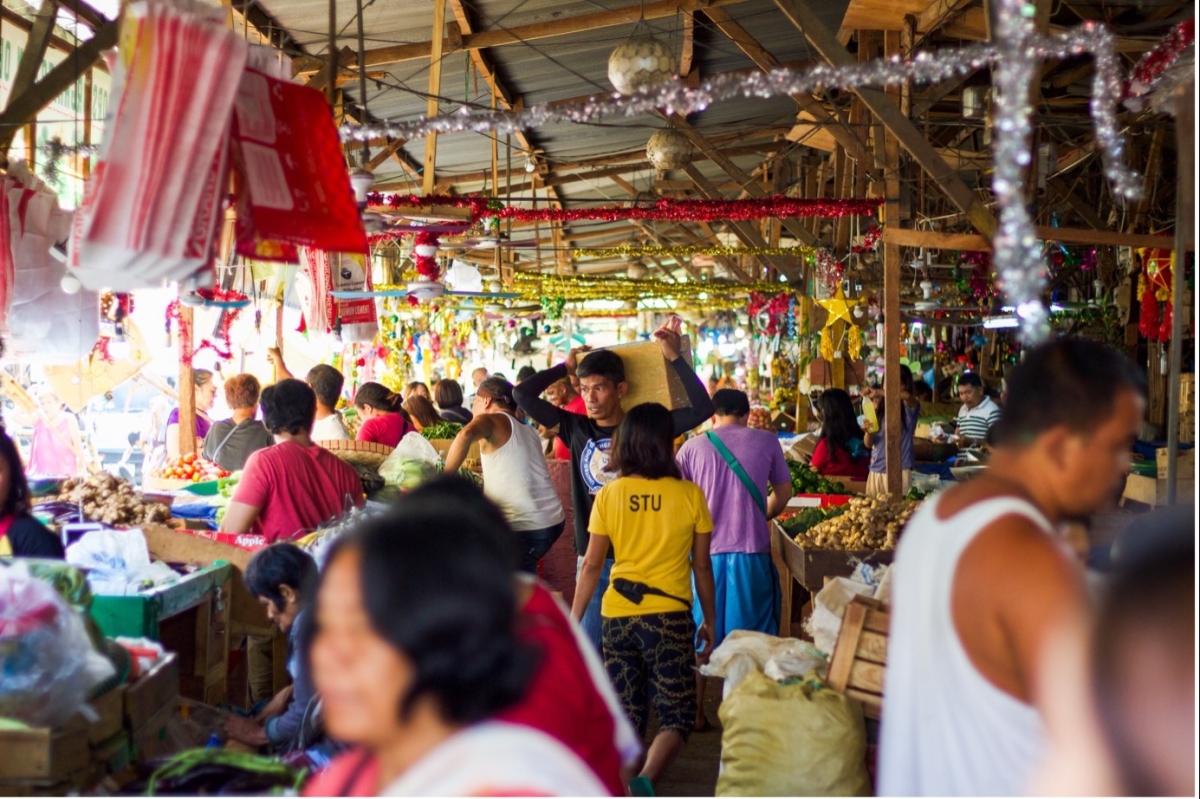 A market in Cebu, the Philippines. / Photo: Hitoshi Namura, Unsplash

WHAT YOU NEED TO KNOW

On May 9, 67.5 million Filipino voters elect the country's 17th president. The six tumultuous years of Rodrigo Duterte, who cannot run again due to the one term limit, come to an end.

One issue looms larger over the election than all others: will the country elect another Marcos to the Malacañang palace in Manila? Ferdinand 'Bongbong' Marcos, Jr., son of the former dictator, leads in the polls. But his opponent Leni Robredo could yet pull off an election day stunt.

Let’s catch you up with a quick overview of Duterte’s legacy, the main issues shaping this election, and the candidates vying for the top job.

“The families of the past are familiar, their promises predictable,” political commentator Manuel L. Quezon III said in our episode of A Closer Look on the Philippines. “The growing consensus is to slide back to the comforts of a mythical strongman past.”

Ten candidates are running for the highest office, but only two have a realistic chance of winning. Bongbong Marcos is the front runner. His main contender, and the only woman in the race, is Leni Robredo. Her poll numbers are less than half of Bongbong’s, but she can still win if the opposition decides to unite behind her.

As the son of Marcos, Sr., Bongbong has the support of the old guard dynastic forces that still shape much of the political elite. On top of that, his partnership with vice-presidential candidate Sara Duterte, daughter of the current president, delivers him the backing of the strong populist social media wave that brought Rodrigo Duterte to power.

The current vice-president (the office is elected separately from the president) is one of Duterte’s fiercest critics, accusing him of ‘senseless killings’ in his war on drugs. Her agenda reads as a direct answer to the main concerns of the population.

Robredo wants China to recognize the Philippines’ sovereignty over an area of the South China Sea, as granted by the Hague ruling. However, she is open to cooperation with Beijing in other fields, especially trade and investment.

The election results could take a week or more to be finalized. The next Philippine president will be inaugurated at noon on 30 June local time, 06:00 CEST.

SOCIAL MEDIA AND THE ELECTIONS

The Philippines is one of the most online countries on earth. The average Filipino spends nearly four hours a day on social media. TikTok and the likes are the main source of trusted news for an overwhelming majority.

Bongbong Marcos has been playing the game like a master, which is an important factor for his strong lead in the polls. His team runs an unparalleled disinformation campaign, exposed by Rappler, the online publication founded by Nobel Peace Prize laureate Maria Ressa.

'BBM', meanwhile, keeps posting videos of wardrobe makeovers and his review of TikTok dances on YouTube, where he has 2.2 million subscribers and garnered over 105 million views.

Election jingles and catchy original songs are a tradition ever since Ramon del Fierro Magsaysay ran for president in the 1950s with the swinging ‘Magsaysay Mambo’.

Dive into the role election jingles have in the Philippines with this great report from PRI’s The World.

And, of course, the two top contenders for this year's race are both rising above a jingle and have gone for completely original songs as the soundtracks to their campaigns.