[WEBCAST] Talk at the Library: Banking on Climate Change 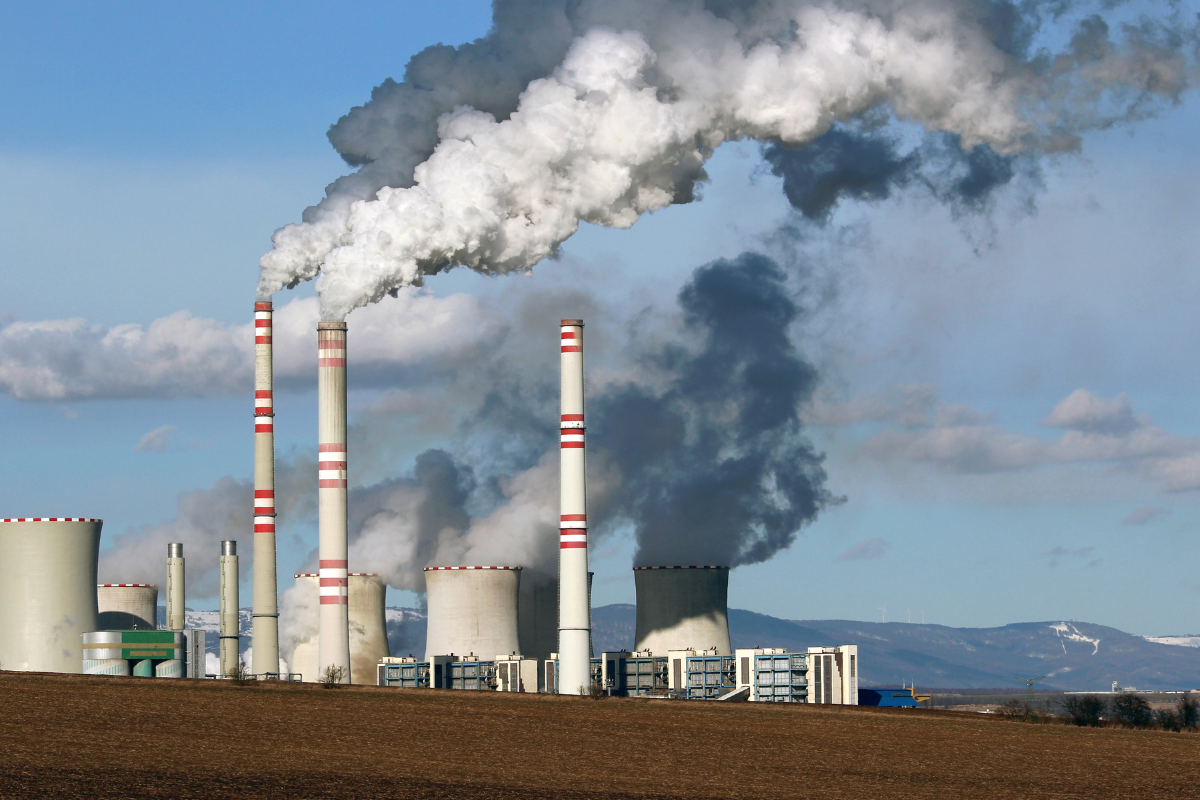 Coal-fired power plant: Coal is still one of the drivers behind climate change. Photo on Canva.

This event is for members only. Due to the current Covid-19 situation, this event takes place online only.

Climate change could potentially derail the Asian century. As global warming is projected to go beyond 1.5 degree Celsius Asia’s most economically dynamic and densely populated places will be heavily affected. In search of the one thing influential enough to bring about the necessary system-wide correction, most turn to governments. In the world of investment, the vital player in curbing carbon emissions are financial institutions. Following the global trend, major institutions in Asia including Korea’s Dongbu Insurance, the Korean Teachers’ Credit Union and Public Officials Benefit Association, Japan’s Sumitomo Mitsui and Mizuho financial groups, and one of China’s largest state investment companies announced plans to stop plowing money into coal-fired plants.

Why do financial institutions play such a key role in climate action? And what are the risks of passive versus active investment funds? What triggered the most recent developments in East Asia’s banking and insurance sectors – and how can they be scaled for the rest of Asia’s financial institutions to move away from fossil fuels? And what roles do Europe’s most influential financial actors play in all of this?

This Talk at the Library features the Natural Resources Defense Council's (NRDC) Han Chen in discussion with Martina Fuchs, business journalist and expert on China and the Middle East. Han shares her in-depth knowledge on the central role of financial institutions in climate action, building on our first webcast on energy investments in South-East Asia.

Han Chen manages Natural Resources Defense Council's (NRDC) work to promote a global energy transition and address climate change at the international level—especially in key countries like the United States, China, India, and Canada. Her work covers the United Nations Framework Convention on Climate Change negotiations and implementation of the Paris Agreement, global financing and deployment of renewables, and limits to the expansion of high-carbon energy sources. Prior to joining NRDC, Chen was a researcher at the Brookings Institution. She holds a bachelor’s degree in international studies from American University and a master’s degree in international development from Beijing’s Tsinghua University.

Martina Fuchs is an International TV Anchor and Business Journalist, Event Moderator and Expert on Asia, China and the Middle East. She currently works as Business Correspondent for China's Xinhua news agency and China Global Television Network (CGTN), is a former CNNMoney Switzerland TV Anchor based in Zurich, and worked as Senior Business Reporter for CGTN in Beijing for five years. Before that, she was Reuters Economy Correspondent for the Gulf Arab region in Dubai and Reuters Financial TV Producer in London. In her new digital media platform and business talk show Hey China! Martina and her Co-Host Shirley Yu discuss China’s tech space and new innovations.

This event is for members only. Due to the current Covid-19 situation, this event takes place online only. Register with the link above to participate on the conference platform Zoom.