[WEBCAST] The Meat That No One Eats: Why Does Japan Continue Whaling? | Asia Society Skip to main content

[WEBCAST] The Meat That No One Eats: Why Does Japan Continue Whaling?

A Dive into Japan’s Whaling Towns With Dr. Fynn Holm 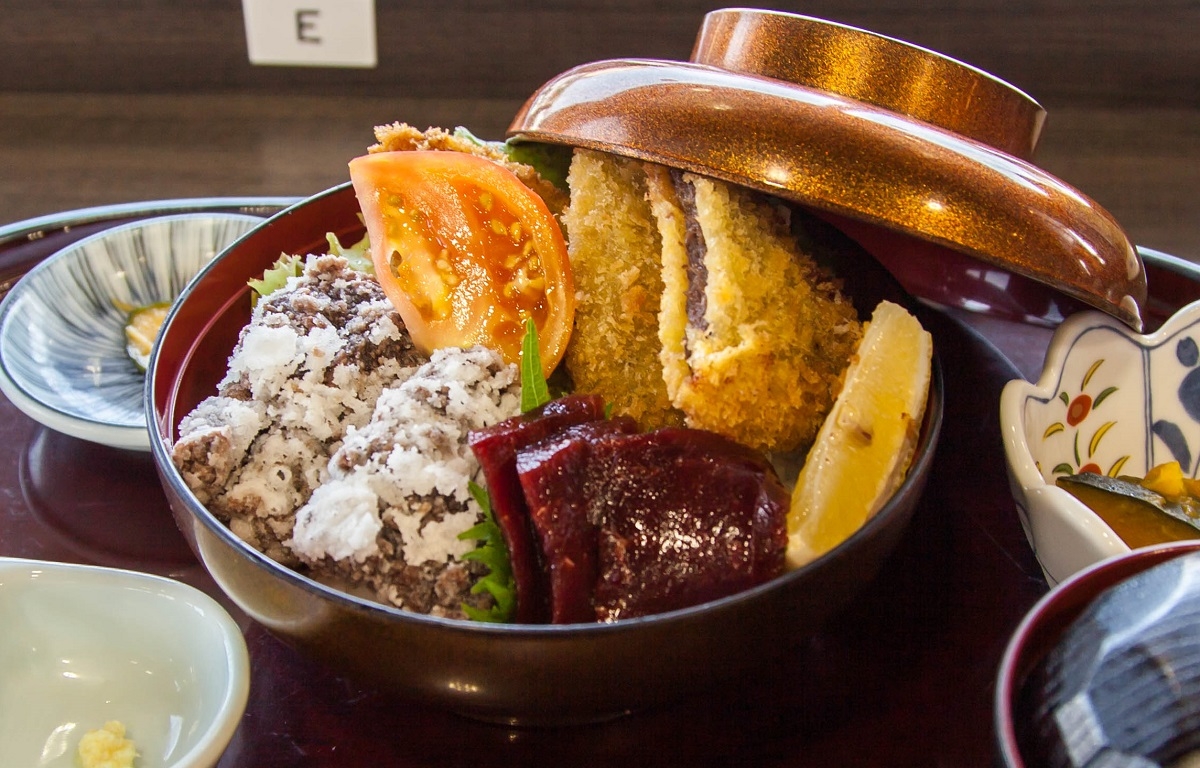 Register to join the webcast and interact with speakers (members only) or watch the livestream on Facebook.

Japanese barely eat whale meat, but continue stocking the meat in huge freezers. In 2018, the Japanese government announced its withdrawal from the International Whaling Commission (IWC), respectively to resume commercial whaling in 2019. IWC is the global body charged with the conservation of whales and the management of whaling. To many people’s surprise, however, Japan decided to cease its controversial Antarctic whaling program that was criticized by anti-whaling non-governmental organizations and restricted commercial whaling to its coastal areas.

The history of whaling in Japan goes back at least four centuries, with the most well-known whaling towns in northern Kyushu, southern Shikoku, and on the Kii peninsula. Why has Japanese whaling been so controversial during the past three decades? What role has the IWC played in international whaling? How have international and domestic anti-whaling movements influenced Japan’s way forward? Is Japan’s commercial whaling problematic after all? What about other countries, such as Norway and Iceland doing commercial whaling?

Join the conversation with Dr. Fynn Holm, who has studied traditional and contemporary whaling in Japan’s whaling towns over the last five years. He has not only spent time with local whaling communities, but also interviewed politicians and representatives from anti-whaling movements on the topic, having published various peer-reviewed articles.

Dr. Fynn Holm is a teaching and research assistant in Social Science of Japan at the University of Zurich. He has recently finished his dissertation Living with the Gods of the Sea: Anti-Whaling Movements in Northeast Japan, 1600-1912. His research interests include Japanese history, historical and modern whaling disputes, and global environmental history.

Wed 20 May 2020
12 - 12:45 p.m.
Zurich Time
Calculate your local time »
Register Now
20200520T120000 20200520T124500 Europe/Zurich Asia Society: [WEBCAST] The Meat That No One Eats: Why Does Japan Continue Whaling? Why has Japanese whaling been so controversial during the past three decades? Join the webcast with Dr. Fynn Holm, who has studied traditional and contemporary whaling in Japan’s whaling towns.

This is a web-only event. You can register for the webcast to interact with speakers using the link above (members only) or watch the livestream on Facebook.