[WEBCAST] China Said It’s Building A Social Credit System. Where Does It Stand?

A Conversation with Jeremy Daum and Kendra Schaefer 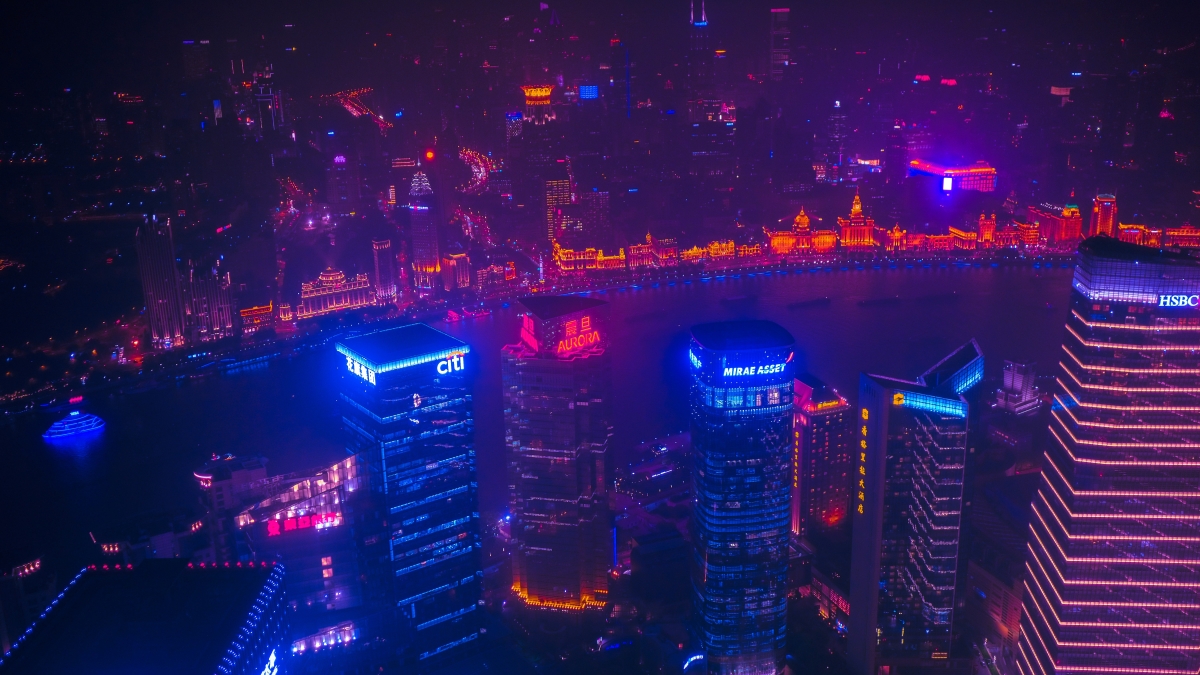 Hardly any other Chinese policy initiative has been as widely – and wrongly – covered than the “Social Credit System”: Often described as an Orwellian symbol for a technology-driven surveillance state that aims to govern every citizen’s life with a score, it is in reality a complex and changing set of mechanisms designed to generate trust in society. Because the year 2020 is usually cited as the year when the system would be fully operational, we are taking another look at social credit to debunk the most prominent myths, ask where in its development the system currently stands, and what it can tell us about Chinese society and law.

Joining us for this conversation are Jeremy Daum, Senior Fellow at the Paul Tsai China Center at Yale Law School; and Kendra Schaefer, who leads the tech advisory practice at Trivium China in Beijing.

Jeremy Daum is a Senior Fellow of the Yale Law School Paul Tsai China Center with a principal research focus on criminal procedure law. He is also the designer and founder of the collaborative translation and commentary site Chinalawtranslate.com, dedicated to improving mutual understanding between legal professionals in China and abroad.

Kendra Schaefer leads Trivium’s tech advisory practice and is co-lead on Trivium’s social credit project. She focuses on the technical underpinnings and data collection of the social credit system. Kendra began her career in China on the production end of the tech in the early 2000s, building sites, apps, and digital platforms for multinationals entering the China market. She later moved into tech advisory, and has consulted on tech localization and policy for over 150 SMEs and multinationals.