A Discussion on its Rising Role in the Region, Foreign Investments, Trade and Politics 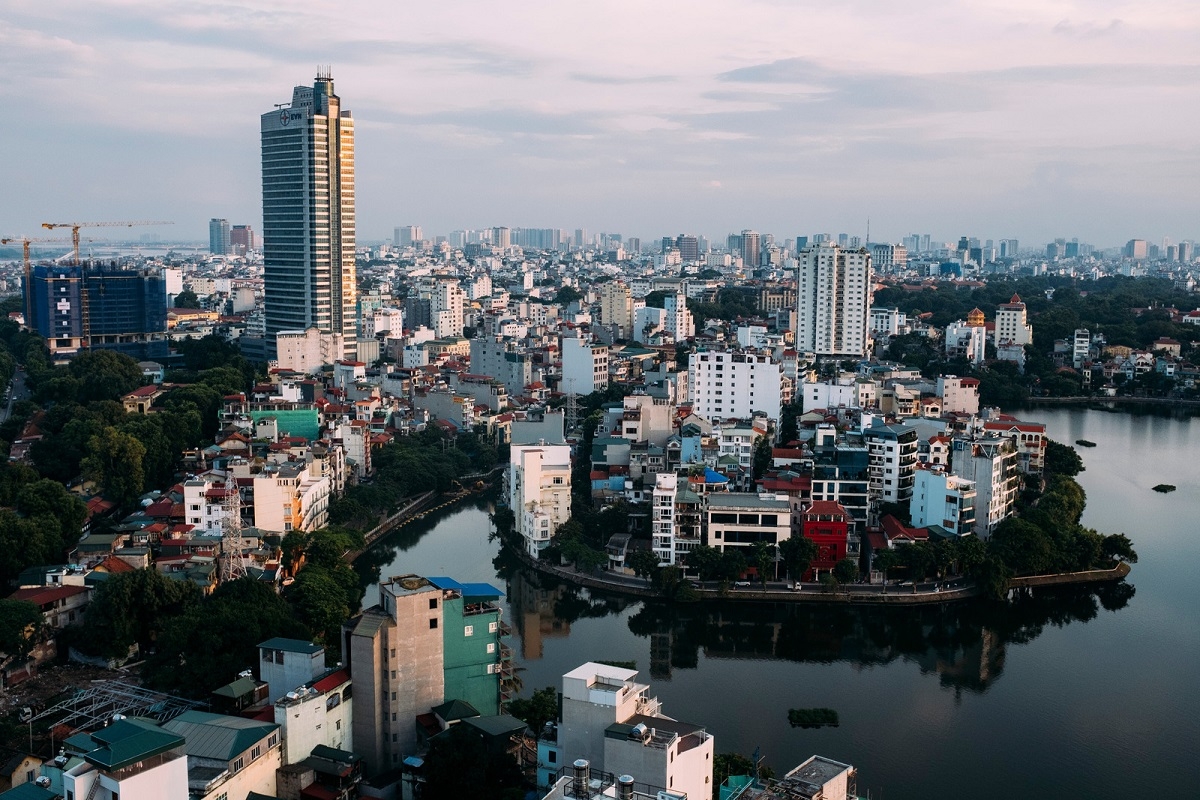 This webcast is open to the public. Register to join the webcast and support our work directly by paying as much as you want (including nothing at all).

This February, Nguyen Phu Trong, was re-elected as Vietnam’s most powerful man. Even though the country has been in the hands of the committed Marxist-Leninist for more than ten years, it has followed an economic liberal development path. Vietnam has been Southeast Asia’s winner in terms of foreign investments. Companies have even started to shift business locations from China to Vietnam amid the US-China rivalries. Some would say that it is the only winner so far of the ‘US-China trade war’.

What does Trong’s re-election mean for the country? What role does Vietnam play within ASEAN and regionally in terms of trade? What’s the importance for Vietnam and the region of the newly signed Regional Comprehensive Economic Partnership (RCEP), the Comprehensive & Progressive Trans Pacific Partnership (CPTPP) and the recent Free Trade Agreement with the EU? And why is Vietnam attractive to foreign business and investment, particularly from Europe?

For these and more questions join us for the webcast with Linh Nguyen, Associate Director at Control Risks, Dr. Le Hong Hiep, Senior Fellow at ISEAS-Yusof Ishak Institute, and the Vietnam-based economist Raymond Mallon. This webcast will be moderated by Noel Clehane, Global Head of Regulatory & Public Policy Affairs at BDO.

This webcast is kindly supported by BDO, the global professional services organisation which operates in 167 countries including Switzerland, Vietnam and all of the EU and ASEAN member states.

Linh Nguyen is an Associate Director in the Southeast Asia Business Intelligence practice at Control Risks, based in Singapore. Linh has advised a diverse range of clients on potential partnerships, market entries, business conflicts and other commercial relationships and opportunities in Southeast Asia. Linh is also the lead analyst for Vietnam where she helps clients navigate the dynamic country that offers enormous opportunities but is very opaque and requires a detailed understanding of complex, changing political and economic environment. Before joining Control Risks, Linh was a foreign correspondent for the Financial Times and Reuters, with posting in Hanoi, Jakarta and London, and experience reporting across Southeast Asia over the previous decade. Linh has an MSc in Asian Politics from the School of Oriental and African Studies (SOAS) at the University of London and an undergraduate degree in International Economics from the Vietnam National University.

Dr. Le Hong Hiep is a Senior Fellow at the Vietnam Studies Programme and the Regional Strategic and Political Studies Programme of the ISEAS-Yusof Ishak Institute, Singapore. He is also an editor of the institute’s flagship journal Contemporary Southeast Asia. Before joining ISEAS, Hiep worked for the Ministry of Foreign Affairs of Vietnam and taught at the Faculty of International Relations, Vietnam National University-HCMC. Hiep’s scholarly works and analyses have been widely published, including two books: Living next to the Giant: The Political Economy of Vietnam’s Relations with China under Doi Moi (2016) and Vietnam’s Foreign Policy under Doi Moi (2018, co-edited with Anton Tsvetov). Hiep holds a Bachelor from the Diplomatic Academy of Vietnam, a Master in International Relations and a Master of Diplomacy from the Australian National University. In 2015, Hiep earned his PhD in Political and International Studies from the University of New South Wales, funded by the Prime Minister’s Australia Asia Award.

Raymond Mallon has more than three decades experience working on economic development, regional integration and sustainability issues in Asia and the Pacific. Engagement with regional economic groupings (ASEAN, RCEP and the GMS initiative) has provided him opportunities to work with, and learn from, leading thinkers in Asia. He has advised research, development and planning agencies in Viet Nam and throughout Asia on economic policy issues, including regulatory, trade, state enterprise and investment reforms. He also conducts periodic briefings for CEOs and board members of corporations on the opportunities and risks of investing in Viet Nam and Southeast Asia. A member of the Australian Institute for Company Directors, he also advises on options and approaches to improving public sector and corporate governance. Previously, he was a member of the Board of the United Nations School (UNIS, Hanoi), chaired its Governance Committee, and served on the Board of Advisors to AISEC (Foreign Trade University in Hanoi). He is a co-author of Viet Nam: a transition tiger?, published by the Australian National University.

Noel Clehane is the Global Head of Regulatory & Public Policy at BDO and a chartered accountant with over 30 years’ experience of professional practice as an audit partner and high-level public policy involvement in the accounting profession. He is a Fellow of both Chartered Accountants Ireland and ICAEW in the UK, and holds other qualifications from Law Society Ireland, Instead Paris, the Institute of Risk Management, Florida Atlantic University and Zurich University of Applied Sciences. Noel coordinates the involvement of the BDO network globally in regulatory and public policy matters. Reporting directly to the global CEO of BDO, he monitors and briefs the BDO Global Board, leadership team, service line heads and strategic sector heads on emerging regulatory and public policy trends as well as geopolitical and geostrategic risks. He has extensive and regular high-level contact with the major European institutions and is also the primary BDO contact for a range of multilateral bodies including the WTO, OECD, World Bank, ESMA, ASEAN Secretariat and UNCTAD. He is heavily involved in Europe-ASEAN matters for BDO and a member of the Supervisory Board of the EU-ASEAN Business Council. He also has extensive senior-level involvement in a wide variety of trade and representative bodies for BDO and has chaired the European Services Forum since 2017. He is an active member of the Asia Society Switzerland.