Talk at the Library: Watching the China Watchers

A Conversation with Kaiser Kuo [MEMBERS ONLY] 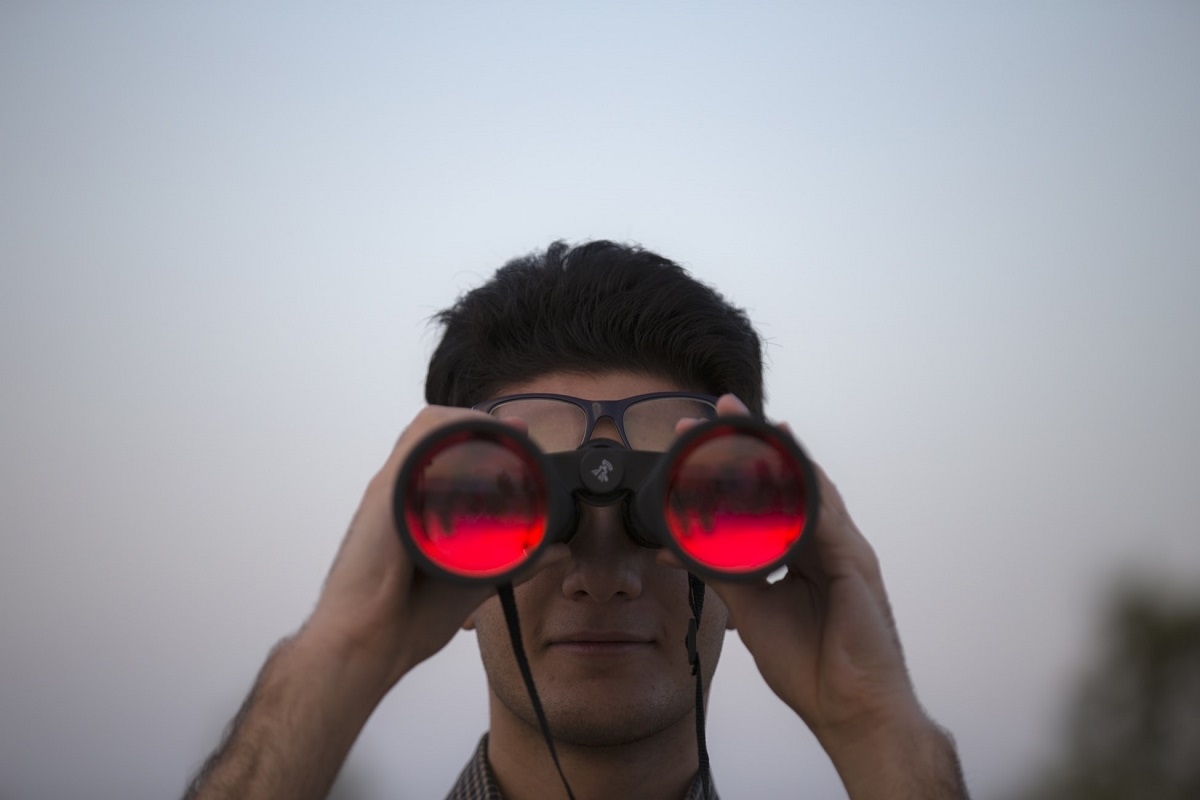 As China’s role on the global stage has expanded, so has the amount of people and institutions offering insight and analysis of the country: The China watchers. Today, a plethora of newsletters, books, articles and podcasts are vying for our attention and promising to help us understand today’s China. Many of these resources are good and some are excellent – but there’s also a lot of misinformation and propaganda to be had.

How has the China watching community developed over the last years? What are its blind spots? And what are the best resources to stay up to date with China?

We’ll discuss these questions with Kaiser Kuo, who is not only a China watcher himself, but also has interviewed many others on his Sinica Podcast, which ranks among the most popular English-speaking resources on China.

Kaiser Kuo is the co-host of the Sinica Podcast, founded in 2010. He was born in New York to parents originally from China and lived in Beijing from the late 1980s until 2016. There he co-founded the Heavy Metal band Tang Dynasty—a band that went on to considerable success during the 1990s. He has also been working as an editor, a tech sector reporter and a communications professional (serving as director of international communications for Youku, a leading Internet video site in China, and for Baidu, China’s leading search engine).