Talk at the Library: How Technology Affects Societies in Southeast Asia 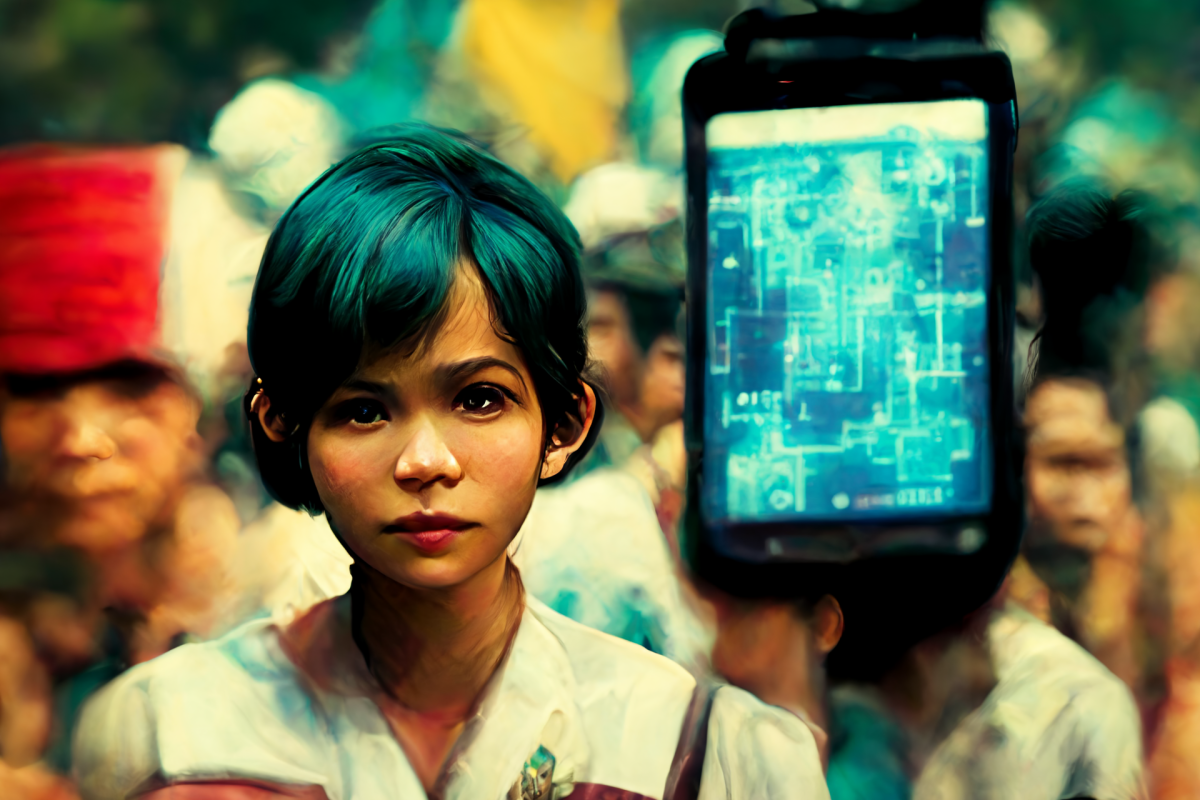 Countries in Southeast Asia have long recognized the potential of digital technologies: these can advance economic growth, improve public administration, and empower individual citizens. The public and private sector make significant efforts to enhance digitalization. However, neither Southeast Asian governments nor industry players are adequately represented in international normative or standards-setting bodies for data and AI. Concepts for data and ethical AI are mostly copied from abroad and localized – but copy pasting phrases such as “privacy,” “personal,” “explainability,” and “transparency” into local milieu does not always translate well – neither notionally nor linguistically.

How can countries in Southeast Asia live up to their potential to shape international standard-setting? Which population groups are neglected in digital inclusion? And why is the etymology of words important when talking about data and ethical AI?

Join us for a Talk at the Library with Elina Noor, co-author of the recently published report Raising Standards. Data and Artificial Intelligence in Southeast Asia, which tackled exactly these questions and more.

Elina Noor is Director, Political-Security Affairs and Deputy Director, Washington, D.C. Office at the Asia Society Policy Institute. A native of Malaysia, Elina’s work focuses on security developments in Southeast Asia, global governance and technology, and preventing/countering violent extremism.
Previously, Elina was Associate Professor at the Daniel K. Inouye Asia-Pacific Center for Security Studies. Prior to that, she was Director, Foreign Policy and Security Studies at the Institute of Strategic and International Studies Malaysia. She currently serves on the ICRC’s Global Advisory Board on digital threats during conflict. Elina read law at Oxford University. She obtained an LL.M (Public International Law) from The London School of Economics and Political Science, University of London, graduating with distinction at the top of her class. A recipient of the Perdana (Malaysian Prime Minister’s) Fellowship, she also holds an MA in Security Studies from Georgetown University where she was a Women in International Security Scholar.