Talk at the Library: Asia in Africa | Asia Society Skip to main content

Talk at the Library: Asia in Africa 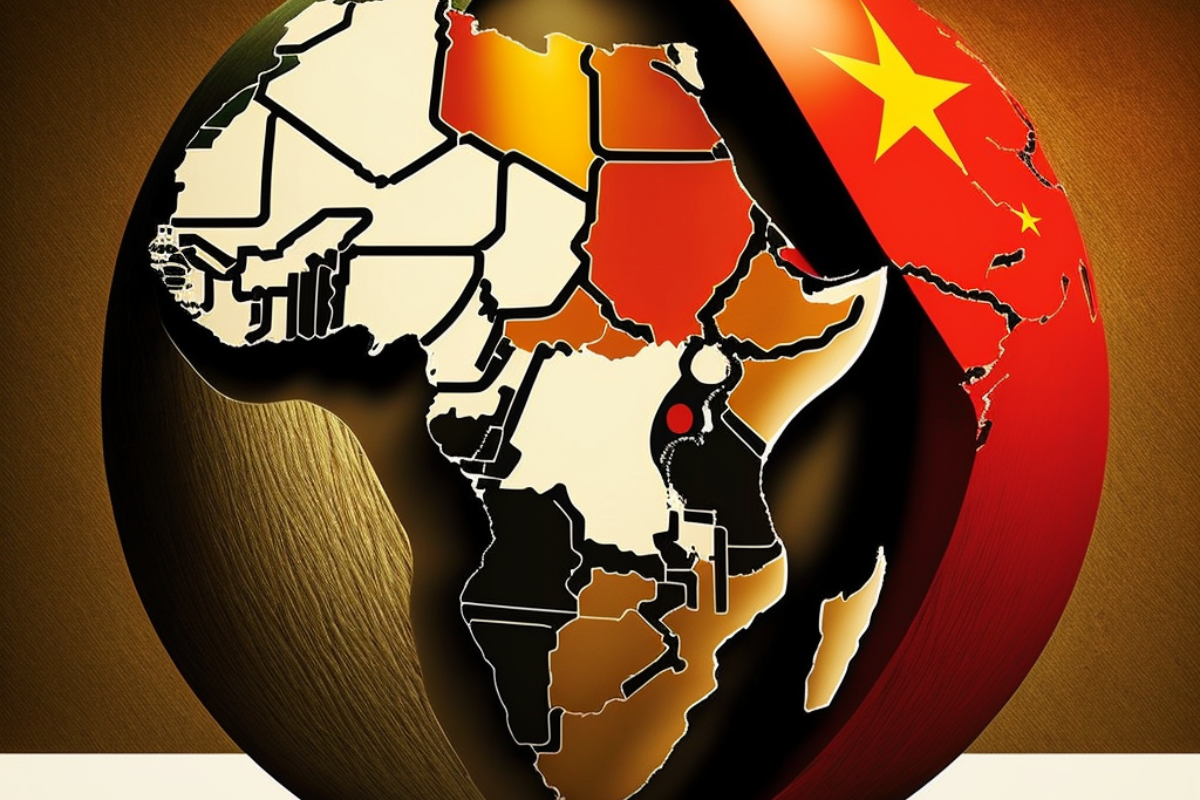 In 1996, then Chinese President Jiang Zemin put forward a five-point proposal to establish the Sino-African relations. Since then, China’s economic influence in Africa has increased significantly and shaped a new dynamism in Africa-Asian relations. The purpose of Chinas investments in Africa is clear: political and economic influence. China is driving for new markets. On the other hand, Africa is exporting largely to Asia. Nigeria’s biggest trading partner is India and Kenya’s top export destination in Asia is Pakistan. Japan’s exports to Africa constantly declined in the past 15 years, but the imports have grown significantly. While African-Asian interactions are diverse – bilateral and multilateral, local and regional levels, institutionalized and informal – it is clear they increase in numbers.

What presence does Asia have in Africa? Has China’s power already reached its peak? How does the Chinese economic weight affect the diplomatic influence and what impact does this have on global politics? Is Europe losing ground in Africa?

Join us for a Talk at the Library with Patrick Ziltener, sociologist and co-editor of the recently published book African-Asian Relations: Past, Present, Future.

Patrick Ziltener is Associate Professor at the University of Zurich and Lecturer and University Councillor at the University St. Gallen. He has analyzed multi- and bilateral Free Trade Agreements (FTA) for more than 15 years, in cooperation with Switzerland Global Enterprise, Chambers of Commerce and other trade-related organizations. From 2006 to 2009 he was State Secretariat for Economic Affairs (SECO) Senior Advisor for Economic Relations with East Asia and Secretary of the Free Trade and Economic Partnership Agreement (FTEPA) Switzerland-Japan negotiations.

About Talk at the Library

Talk at the Library is a members-only series where we invite an expert to our office library (or on Zoom), over lunch, for a conversation on specific niche topics on a variety of countries and regions of Asia. The programs consist of a moderated discussion and subsequent audience Q&A. Participants can interact with speakers, asking questions live or online.