Secrets of Rice and Water

An Introduction to Sake Brewing in Japan 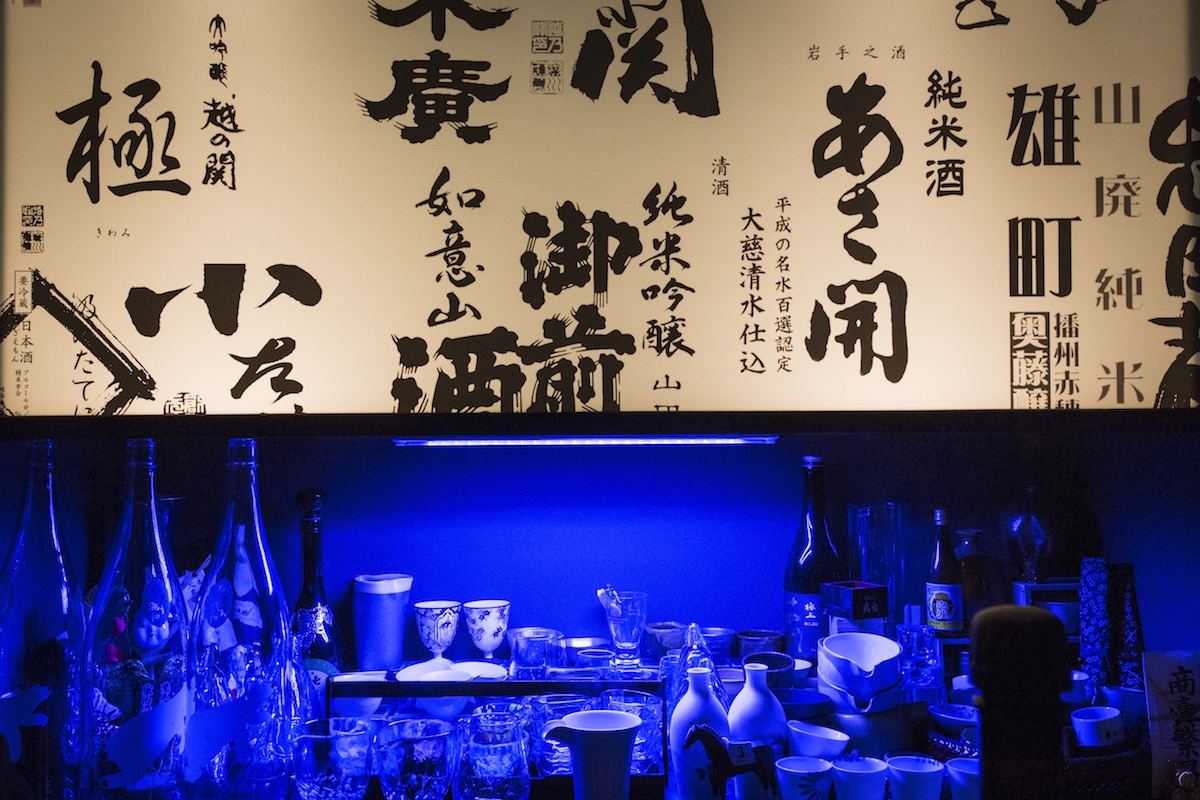 UPDATE: Single seat tickets (at tables of four people) are now available. The sale of per-table tickets is closed. This event will be seated.

Sake is so much more than just the national and most popular alcoholic beverage in Japan. No Shinto ceremony is complete without sake, no banquet is left without sake, nor is it devoid of religiously inspired rites.

In a country otherwise known for automating many processes, sake brewing remains intimately linked to the Japanese identity. Becoming Tōji-san, the master brewer, is a question of an enormous amount of work and human know-how. Keeping long lineages of brewers alive who pass on ancestral knowledge from father to son over centuries makes Sake also a human gateway to the past.

On September 23, 2020, Matthieu Zellweger, award-winning photographer, joins us again to introduce you to the heritage of sake brewing. The presentation will be followed by a sake tasting, during which Matthieu will surprise us with new sake-food combinations to explore. Furthermore, through his book Secrets of Rice and Water he unveils in images and texts some of the lesser-known aspects of sake brewing.

18:00 – Doors open
18:30 – Introduction to sake brewing
19:00 – Tasting of four different Sakes, each selected by Matthieu Zellweger and paired with a snack

This event will be seated, available tickets are single seat (at tables of four people).