The Quest for Technology Supremacy

Are the U.S. and China Headed for a Great Tech Divide? 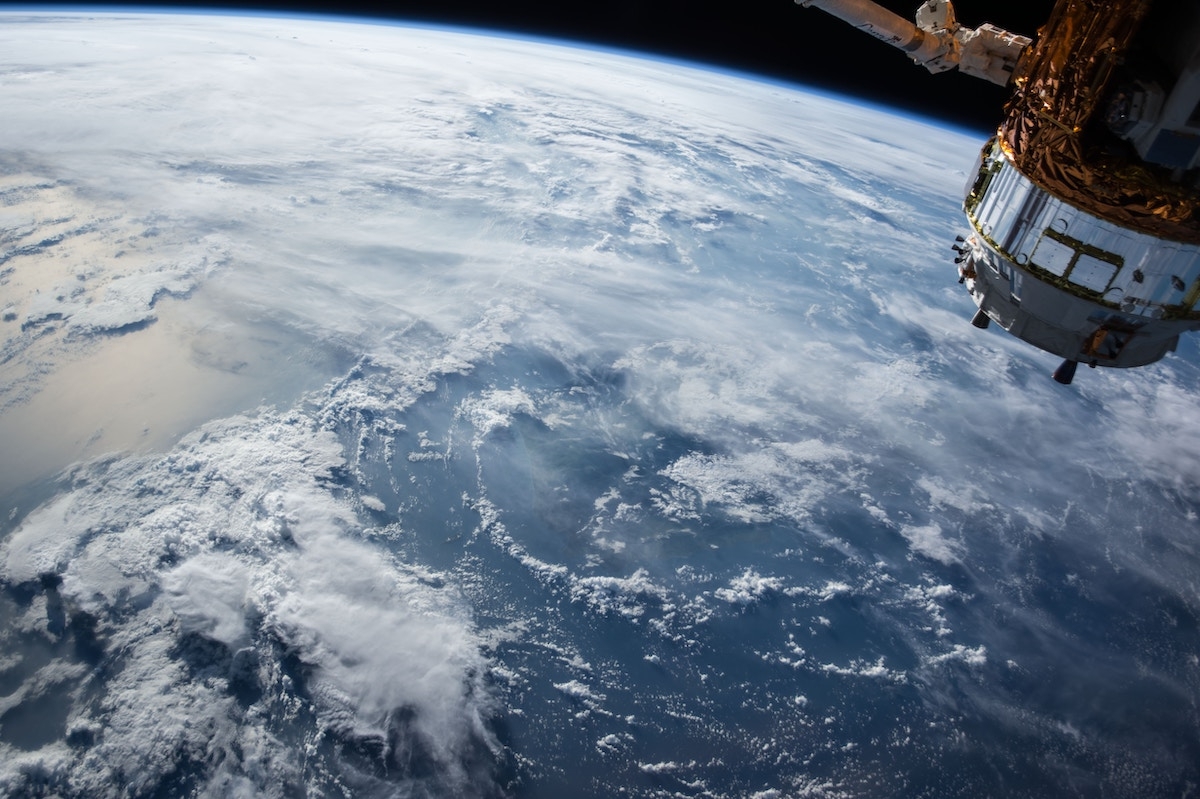 We are more than a year into the «trade war» between the U.S. and China, and there is little anyone can agree on – except for the fact that this isn’t really about trade anymore (and perhaps never has been). What this is really about is technology.

Take Huawei for example: the Chinese giant recently found itself at peril of losing its U.S.-based suppliers, and is still battling to keep large contracts. The spat shone a spotlight on what some have called an emerging «tech cold war»: If countries have to choose sides when it comes to technology providers, are we heading towards a world that is essentially split in two by tech?

Where do we stand in this global race for technology domination? Is a divide inevitable? And what are the implications for businesses across Switzerland and Europe?

Join us for a high-level off the record conversation on these issues featuring Jamil Anderlini, Asia Editor at the Financial Times; Dr. Alessandro Curioni, Head IBM Research Europe and Africa; and Dr. Eric Durand, Head Cyber Center of Competence, SwissRe.

The conversation will be moderated by Martin Naville, CEO, Swiss-American Chamber of Commerce.

Please note that this event is held under Chatham House rules.

Jamil Anderlini is the Asia Editor of the Financial Times, responsible for all coverage out of Asia. He is based in Hong Kong. Previously, he was Beijing Bureau Chief for the FT, Beijing business correspondent for the South China Morning Post for two years and, before that, chief editor of the China Economic Review. Anderlini has won numerous journalism awards. In 2013, he was named a Young Global Leader by the World Economic Forum, and short-listed for both Foreign Reporter of the Year at the Press Awards in the UK and the Orwell Prize, the UK's most prestigious prize for political writing. In 2012, Anderlini wrote the e-book «The Bo Xilai Scandal», published by Penguin and the FT.

Dr. Alessandro Curioni is an IBM Fellow, vice president of Europe and director of the IBM Research lab in Zurich, Switzerland. In addition to leading the IBM Research activities in Europe, he is also responsible for the global research in IoT and Security. Dr. Curioni is a world recognized leader in the area of high performance computing and computational science where his innovative thinking and seminal contributions have helped solve some of the most complex scientific and technological problems in healthcare, aerospace, consumer goods and electronics. He was a member of the winning team recognized with the prestigious Gordon Bell Prize in 2013 and 2015. His most recent position has been the head of the Cognitive Computing and Computational Sciences department.

Dr. Eric Durand joined Swiss Re in 1990 as a research scientist in the Natural Perils team. He then worked for Swiss Re Australia as a cat specialist and underwriter for a period of two years before returning to Zurich to take over the leadership of a group of Property/Casualty treaty underwriters. In 2002, he was appointed to SR-Iberica in Madrid as Chief Underwriting Officer for the Iberian Peninsula, before returning three years later to Zurich as Underwriting Manager Treaty Property. In 2014, Eric transitioned to Swiss Re's Group Underwriting to lead the newly created Cyber Center of Competence and to coordinate the company's efforts with regards to Cyber activities. He also leads Swiss Re's project on Solar Storms and their effect to the bulk power grid.

This event is hosted in collaboration with the Swiss-American Chamber of Commerce.

Click for directions
Buy Tickets
20191119T173000 20191119T193000 Europe/Zurich Asia Society: The Quest for Technology Supremacy Are we heading towards a world that is essentially split in two by tech? Join us for a high-level conversation on the issues featuring Jamil Anderlini, Dr. Alessandro Curioni and Dr. Eric Durand.