Followed by a Conversation with Uli Sigg 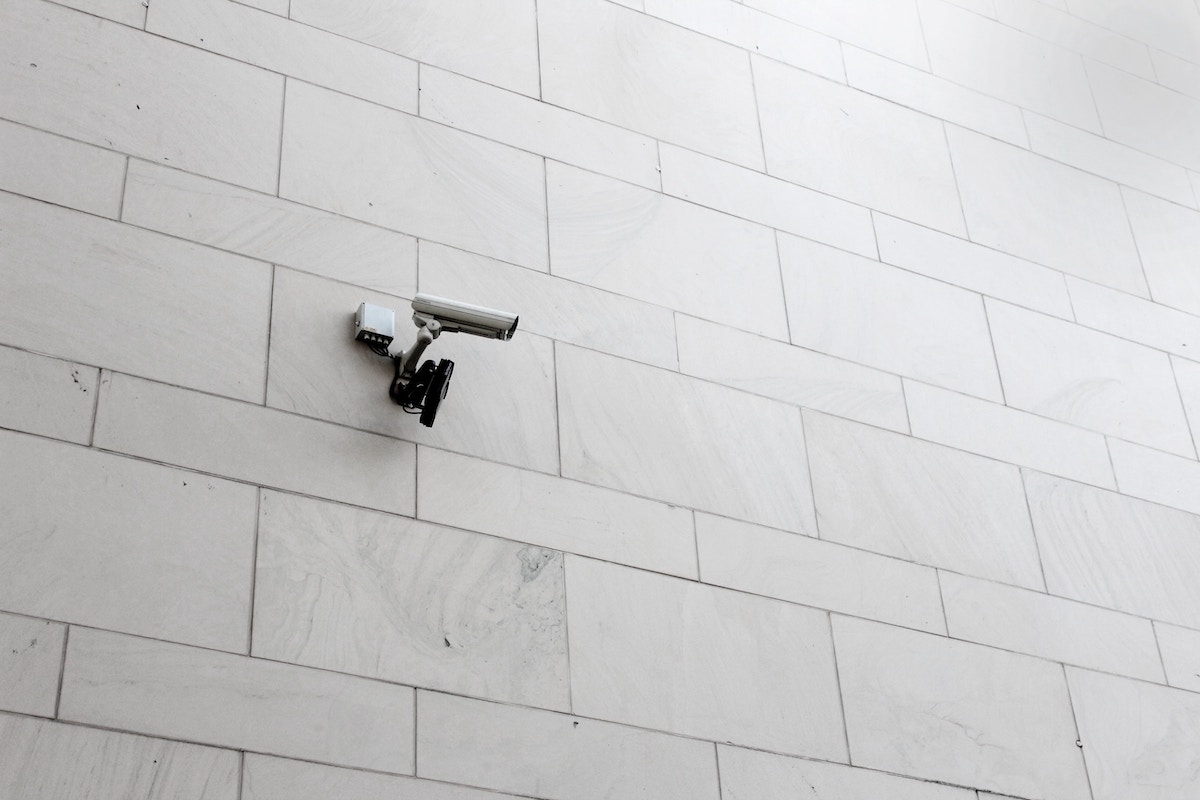 The highly acclaimed Chinese artist Xu Bing created the movie Dragonfly Eyes out of thousands of hours of footage from surveillance cameras and live-streaming sites. The narrative is as disturbing as classical: a tragic love story of the 21st century? Qing Ting leaves her life as a novice in a Buddhist temple for the secular world: from a highly mechanized dairy farm to a dry cleaner to the world of China live-streaming stars.

I’ve wanted to make a film from surveillance footage since 2013, but I had no access to the necessary resources. Since 2015, surveillance cameras in China have been linked to the cloud database: countless surveillance recordings have been streamed online. So I took up the project again. I collected a huge amount of footage and tried to use these fragments of reality to tell a story.

With no human agency operating them, surveillance cameras produce fascinating footage round the clock. Ineffably silent, these cameras record incessantly. Sometimes they record images that are beyond logical understanding, captured in one mad, fleeting instant. When these seemingly random yet intricately connected clips are assembled, what's the distance between the video fragments of real life and 'reality'?

The movie will be shown in Chinese with English subtitles and will be followed by an apéro.

Xu Bing was born in Chongqing, China, in 1955. He earned his B.A. degree from the printmaking department at the Central Academy of Fine Arts in Beijing (CAFA) in 1981 and his Master of Fine Arts in 1987. Xu Bing lived in the United States for 17 years, before moving back to China in 2007. From 2008 to 2014, Xu Bing served as the vice president of CAFA, where he is now a professor and the director of the Academic Committee. He currently lives and works in Beijing and New York.

Uli Sigg is a business journalist, entrepreneur, art collector, Board Member of Asia Society Switzerland and a former Swiss ambassador to Beijing (1995-1998) for the People’s Republic of China, North Korea and Mongolia. He began to collect Chinese contemporary art in the 1990s and has accumulated the world’s largest and most significant collection in this field. In 2012, he donated over 1400 works to the M+ in Hong Kong, fulfilling his promise of giving the collection back to China. Uli Sigg personally knows many of the artists, including Xu Bing. 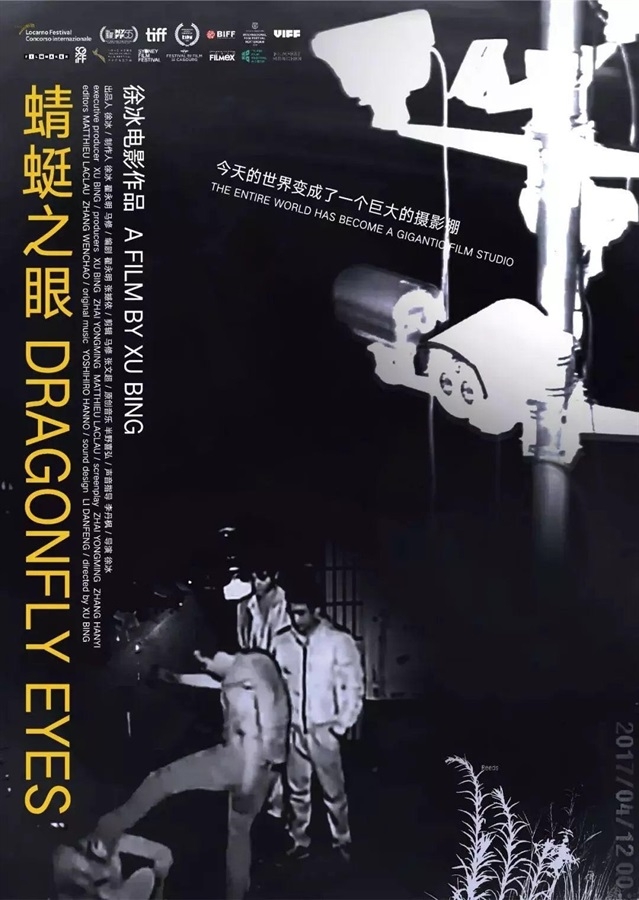