Indonesia: A State of Permanent Potential? 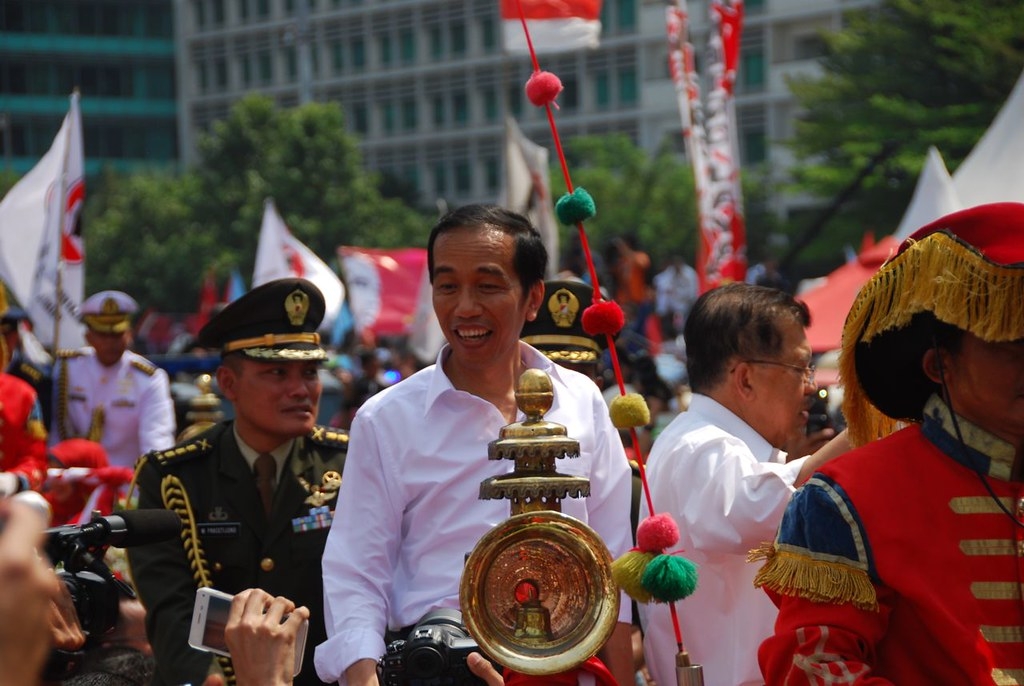 You can watch the full webcast on our global YouTube channel.

Indonesia is the largest economy in Southeast Asia, a member of the G-20, and the world’s fourth most populated nation with a growing middle-class and a young population. After decades of colonial rule, military regime and elite politics, hopes were great for a better Indonesia when the ex-furniture manufacturer Joko Widodo came to power in 2014. ‘Jokowi’, however, got caught up too in the many contradictions modern Indonesia embodies, and most recently, the economic growth was heavily hit by Covid-19. The country so often coined as 'the next big thing' has not yet managed to live up to its reputation and keeps a marginal global presence.

As Switzerland is about to take a referendum on the Comprehensive Economic Partnership Agreement (CEPA) between the EFTA States and Indonesia, we will have a closer look at the diverse archipelago nation: What has the country aspired to and achieved in the last decades? What are its main challenges and global ambitions? And what role does the agreement with EFTA play amid its economic and foreign trade developments?

For these and more questions, we’ll be talking to Mrs. Shinta Widjaja Kamdani, Owner and Chief Executive Officer of the Sintesa Group, and Dr. Dino Patti Djalal, former Indonesian deputy foreign minister and Founder of the Foreign Policy Community of Indonesia. This webcast is moderated by Mark Dittli, Editor of The Market NZZ.

If you're interested in knowing more about the pros and cons of palm oil, revisit this conversation from last year with Jaboury Ghazoul, ETH Professor of Ecosystem Management.

This webcast is co-hosted by The Market NZZ.

It is open to the public. You can register for the webcast to participate on the conference platform Zoom.