Heat and Health: The Impact of Climate Change on the Indian Subcontinent | Asia Society Skip to main content

Heat and Health: The Impact of Climate Change on the Indian Subcontinent

Episode 2 of Climate Change in the Indo-Pacific 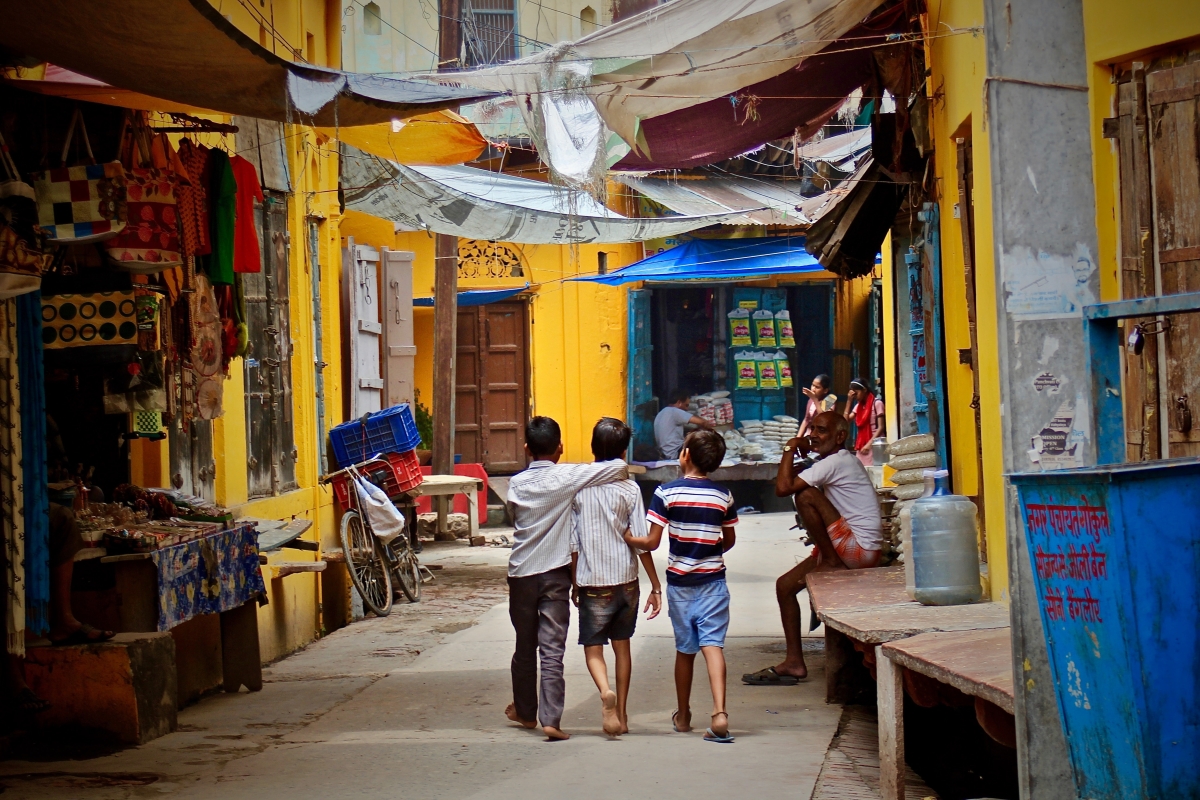 Photo by Charu Chaturvedi on Unsplash

For those participating in person, doors open at 08:00. A light breakfast will be served. A valid Covid certificate is mandatory.

Across India, heat waves have been responsible for thousands of deaths over the last three decades – and as climate change intensifies, severe heat in India is becoming more frequent. Rising temperatures also have significant and direct implications for economic output and livelihoods, and increase the intensity of wildfires and droughts, as well as the transmission of diseases.

What will it take for India’s government to deal with these seemingly unsurmountable challenges? Which response options to protect public health from the effects of climate change are available, and feasible? Which national health and climate change strategies have been developed, and is national funding available to implement them? And is India’s health care system prepared for the challenging times ahead?

Mitali Chatterjee is an Insurance Research Specialist on Asia, based at the Swiss Re Institute's India branch. She was previously at Deloitte in their Centre for Government Insights and also a part of the Accenture Public Sector thought leadership team. Mitali has researched extensively on public health services and related skill development within the Indian workforce.

She recently published studies with regard to mental health in a post pandemic environment and is part of discussions on the impact of climate change in the Indian context. Particularly, in terms of the role of insurance in ensuring a resilient and sustainable Indian healthcare system.

Bernd Wilke is Senior Emerging Risk Manager at Swiss Re looking at the risks in the future for the insurance industry and beyond.

He is an expert on environmental issues, the human factor and sustainability and is currently one in a team of four looking at the top sustainability risks in Swiss Re. He worked for over twelve years as a Risk Engineer and afterwards five years as a Top Topic Manager for Swiss Re in communications.

In these functions he developed risk assessment methodologies for different industries, including the oil and chemical sectors, assisted in the environmental liability area of emerging risk, was part of the team that developed forward looking modeling in casualty and provided support to the company's claims units. In addition he worked extensively on sustainability issues worldwide. After taking some time off to travel in South America he rejoined Swiss Re as Top Topic Manager combining his experience with science journalism and risk communication.

Before joining Swiss Re he worked for Geotech, Inc. in Japan. He holds a Master's Degree in Physical Geography from the University of Basel in Switzerland and a Certificate in Science Journalism from the Swiss Journalism School in Luzern.

Richard Francis is an international business development expert, currently contracted with the Swiss Re Institute on projects in China. He served as a Trade and Investment Commissioner at the Australian embassies to India and Russia and is fluent in Mandarin and Russian. He was the former Head of China Engagement at the Swiss Re Institute. Richard has wide experience in international higher education as the China Campus Dean of French business school SKEMA, Director of the Curtin University's Asia Business Research Centre in Australia and the Corporate Development Director of Greater China, CEE and CIS at leading Swiss business school IMD.