A Harder Line? How Germany’s Policy Towards China Will Change After Merkel | Asia Society Skip to main content

A Harder Line? How Germany’s Policy Towards China Will Change After Merkel

A Conversation With Noah Barkin and Ariane Reimers 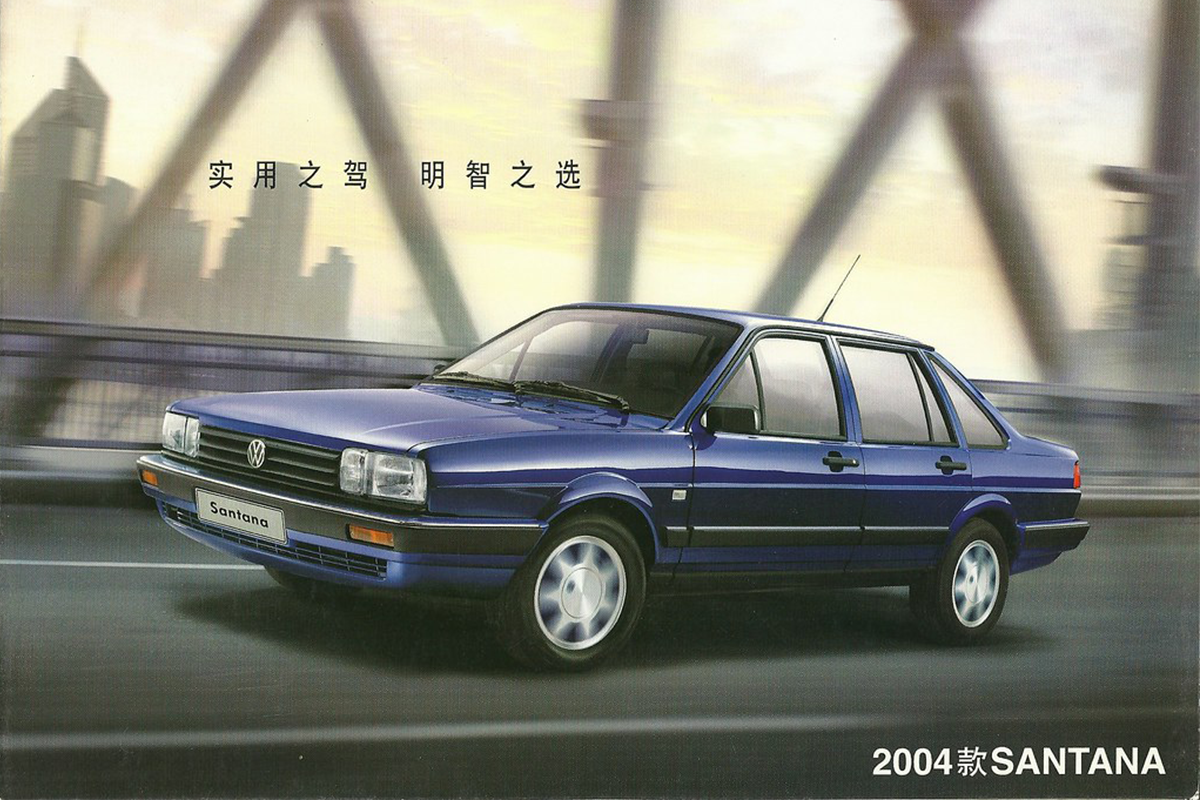 The VW Santana had been built in China on a small scale since 1982. In 1984, Volkswagen signed a 25-year contract to make passenger cars in Shanghai. Today, the VW Group China has 16 representative companies in the country. Image by Hugo-90, licensed under CC BY 2.0

For this event, a video is available.

On September 26, Germany will elect a new parliament. The elections mark the end of an era as Angela Merkel steps down as chancellor after 16 years in power. A continuation of the “Grand Coalition” of CDU/CSU and SPD also seems unlikely, though how exactly the new government will look very much remains an open question. But whichever coalition takes over, Germany’s stance towards China is likely to shift – and possibly with it, Europe’s attitude to China as well.

How are the different parties positioning themselves on China? What are the key policy shifts we can expect depending on the election outcome? And what are the consequences of the German elections for Europe’s relationship with China?

Join us for a discussion with Ariane Reimers (ARD / MERICS) and Noah Barkin (Rhodium Group / German Marshall Fund of the United States).

Ariane Reimers is an ARD television editor and correspondent. Prior to her research stay at the Mercator Institute for China Studies (MERICS), she worked for five years as a television correspondent at the ARD capital studio in Berlin. Previously, she worked for ARD as a foreign correspondent from Singapore and later Beijing. Ariane holds a master's degree in history, political science and journalism from the University of Hamburg. She studied at the Universidad de Buenos Aires, among other places. At MERICS she will research the China strategies of German political parties and security policy issues.

Noah Barkin is a Managing Editor with Rhodium Group's China practice. Noah coordinates Rhodium’s editorial work on China and contributes to the firm’s research on Europe-China relations, and transatlantic China policy. Noah is also a Senior Visiting Fellow in the Asia Program at the German Marshall Fund of the United States and creator of the Watching China in Europe newsletter and podcast. Previously he worked as a bureau chief, regional editor and European correspondent for Reuters, based in Berlin, Paris, London and New York. He has written for publications including The Atlantic, The New York Times, Foreign Policy and Politico and been quoted in The Economist, Financial Times, New York Times, Wall Street Journal and Washington Post. Noah has been a visiting fellow at the Mercator Institute for China Studies (MERICS) in Berlin and the American Institute for Contemporary German Studies in Washington. He is a regular speaker and moderator on European policy issues and the author of a book on the euro. A native Californian, he has a Bachelor’s degree in Political Science and French from U.C. Berkeley and a Master’s degree from Columbia’s School of International and Public Affairs.

Watch the video of this event!