How Attitudes Towards Technology Diverge Between East and West 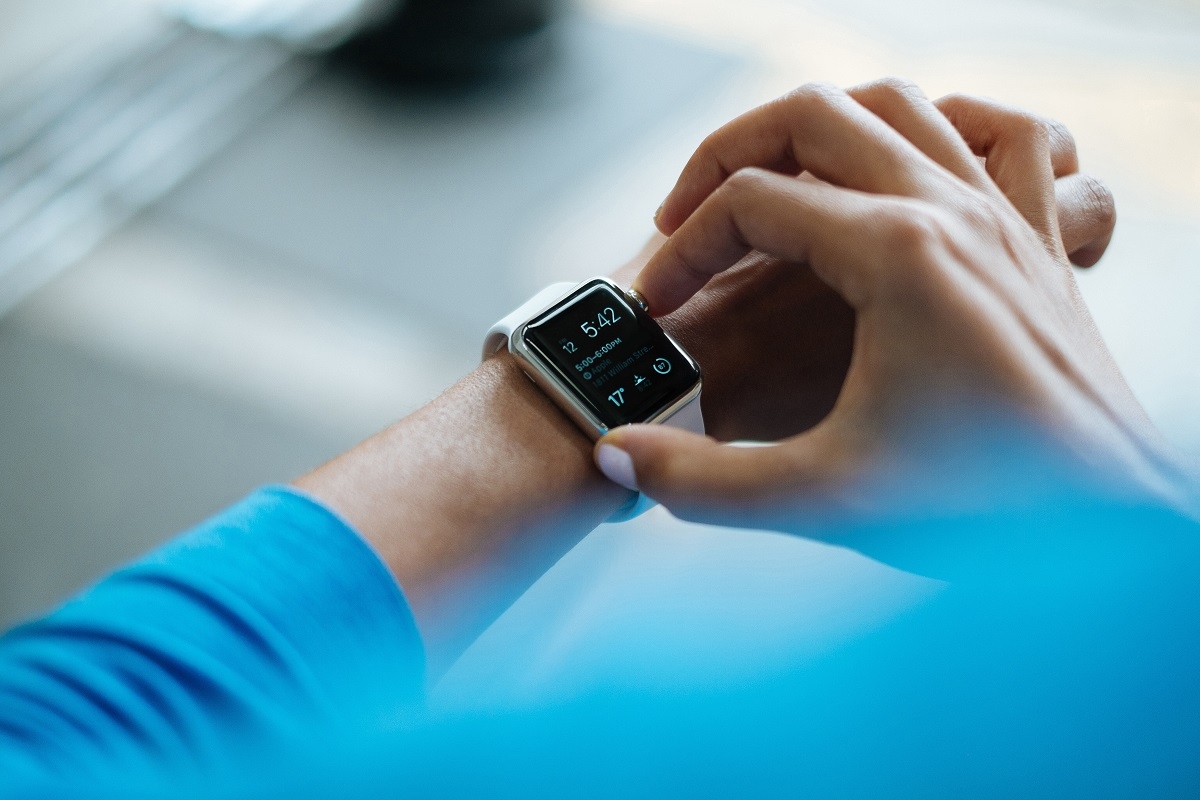 In recent months, the trade war between the U.S. and China has expanded to include spats about technology and security – most notably in the discussion around Huawei. But there is an underlying issue: China and the West have fundamentally diverging views on how technology is shaping society. While Western societies have become very critical about the influence of technology on democracy, political discourse, and social cohesion, China takes a different – and generally more positive – view: Technology is seen as an enabler of societal trust and economic progress.

Where do these different attitudes come from? And what do they mean for the relationship between China and the West? In this special live taping of Sinica, the leading English-language podcast on Chinese issues, host Kaiser Kuo will talk to Kristin Shi-Kupfer, research director at the Berlin-based Mercator Institute for Chinese Studies and author of a recent report on China’s digital rise, and Evgeny Morozov, influential author and technology critic.

The Sinica Podcast was founded in 2010 in Beijing by Kaiser Kuo and Jeremy Goldkorn of SupChina. It is a weekly discussion covering topics from politics to pop culture to economics, all in relation to China. Guests ­range from journalists, writers, academics, policy makers, business people to anyone with something compelling to say about the country that is reshaping the world.

Kaiser Kuo is the co-host of the Sinica Podcast, founded in 2010. He was born in New York to parents originally from China and lived in Beijing from the late 1980s until 2016. There he co-founded the Heavy Metal band Tang Dynasty—a band that went on to considerable success during the 1990s. He has also been working as an editor, a tech sector reporter and a communications professional (serving as director of international communications for Youku, a leading Internet video site in China, and for Baidu, China’s leading search engine).

Kristin Shi-Kupfer heads MERICS’ research on politics, society and the media. She is an expert on China’s digital politics, ideology, media policy, civil society and human rights. From 2007 to 2011 she was the China correspondent for the Austrian news magazine Profil, the German Protestant Press Agency epd, and Südwest Presse in Beijing. In May 2017, Shi-Kupfer was appointed member of the expert committee of the German-Chinese platform on innovation under the Federal Ministry of Education and Research.

Evgeny Morozov is an author and columnist for various international media outlets. He published The Net Delusion: The Dark Side of Internet Freedom (2011) and To Save Everything, Click Here: The Folly of Technological Solutionism (2013). In 2010-2012 he was a visiting scholar at Stanford University and a Schwartz fellow at the New America Foundation. Previous to that, Evgeny was a fellow at Georgetown University and in 2008-2009 a fellow at the Open Society Foundations.  He has a PhD in History of Science from Harvard University.

Click for directions
Buy Tickets
20191101T183000 20191101T203000 Europe/Zurich Asia Society: A Growing Digital Divide? China and the West have fundamentally diverging views on how technology is shaping society. Where do these different attitudes come from? And what do they mean for the relationship between China and the West?