Executive Round Table: The U.S. Presidential Elections and Asia

A conversation with the Hon. Kevin Rudd [PASSPORT MEMBERS ONLY] 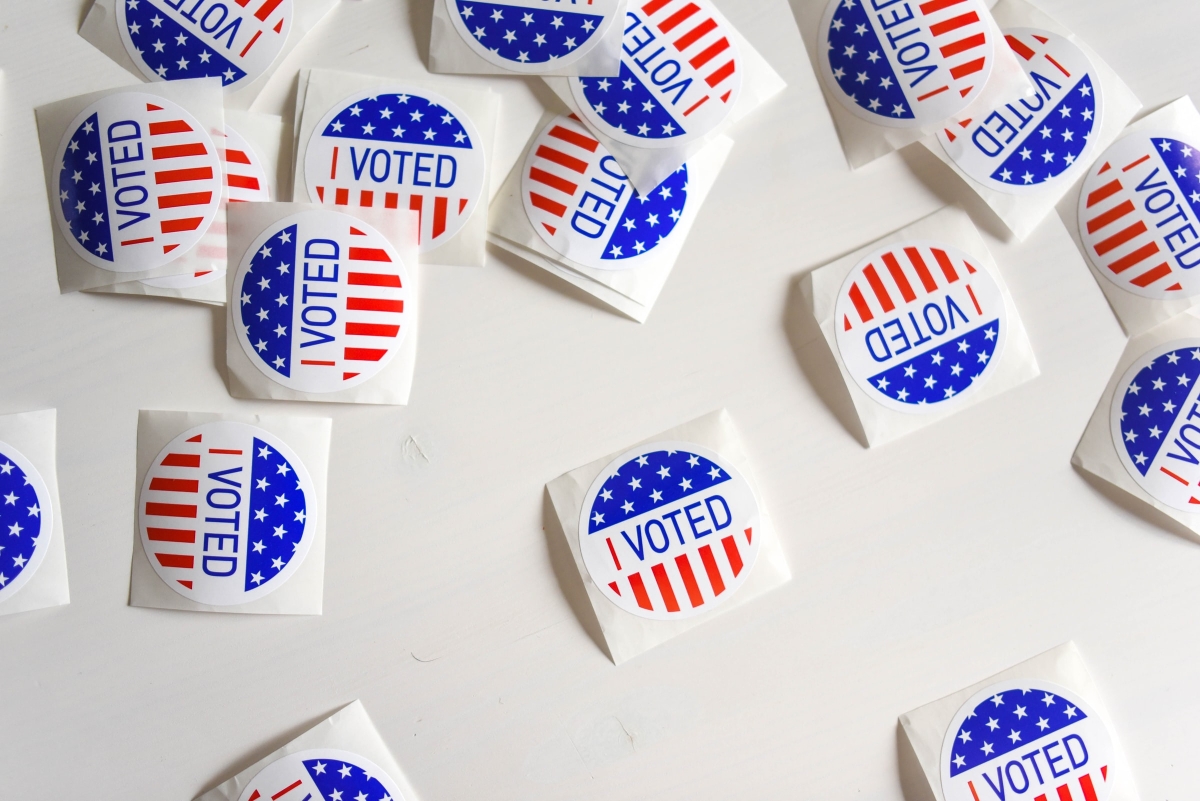 Photo by Element5 Digital on Unsplash

By Element5 Digital, from unsplash.

Regardless of who wins the U.S. presidential election this November, the relationship between the U.S. and China will continue to be fraught — with consequences for all of Asia and the world. How will the U.S. engage with Asia under a Biden or a second Trump administration and what challenges does the region hold for whomever occupies the White House as of 2021?

Join us for an exclusive virtual round table conversation with the Hon. Kevin Rudd, former prime minister of Australia and president of the Asia Society Policy Institute, co-hosted by Martin Naville of Amcham Switzerland. Please note that this conversation is held off-the-record.

This event is for Passport Members of Asia Society only. How to become a Passport member?

The Honorable Kevin Rudd served as Australia’s 26th Prime Minister and as Foreign Minister. In 2015, Mr. Rudd joined the Asia Society Policy Institute in New York as its inaugural President. He is Chair of the Board of the International Peace Institute, and Chair of Sanitation and Water for All. He is a Distinguished Fellow at Chatham House, a Distinguished Statesman with the Center for Strategic and International Studies and a Distinguished Fellow at the Paulson Institute. He serves on the International Advisory Board of the Schwarzman Scholars program at Tsinghua University, and is an Honorary Professor at Peking University.