Episode 9: A Closer Look at Singapore

Through the Eyes of an International Relations Expert and a Journalist 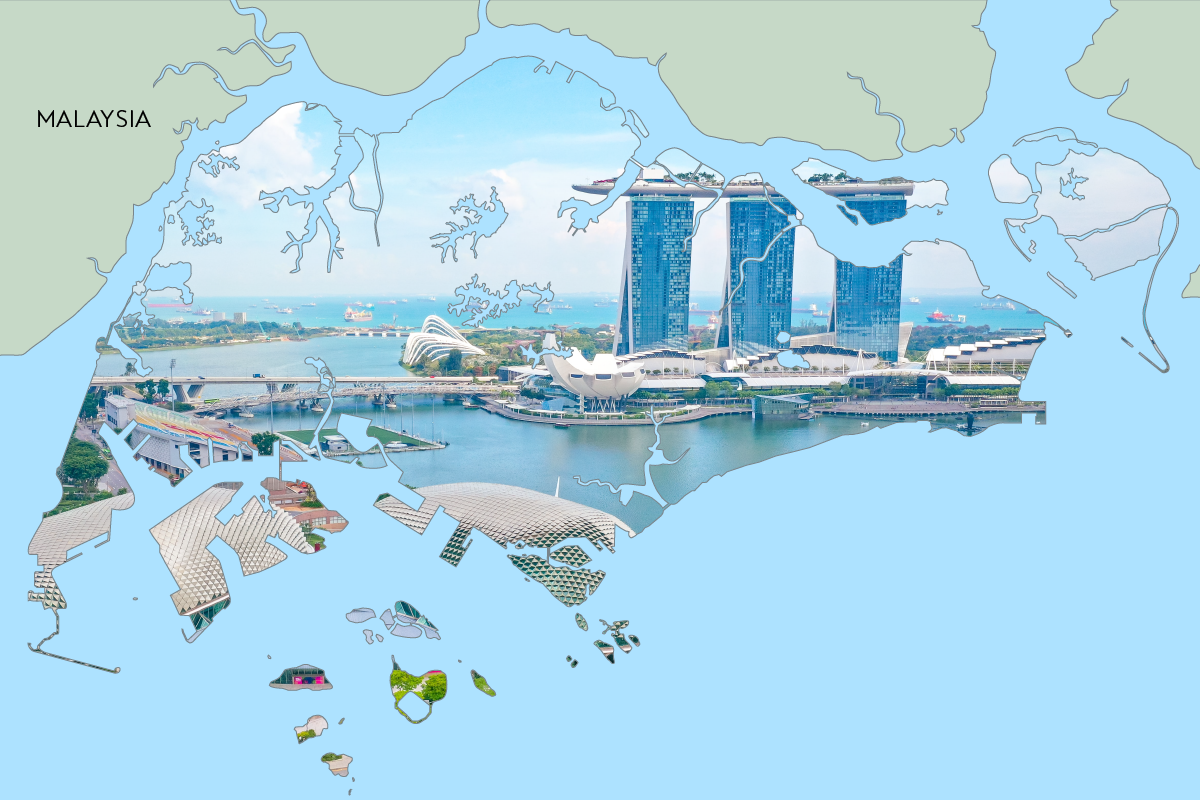 Singapore is a city-state located at the southern tip of the Malay Peninsula, with a diverse population – the result of considerable past immigration. Singapore has been one of the region’s most politically stable countries. For 30 years, the dominant voice in Singapore politics was former Prime Minister Lee Kuan Yew. His son, Lee Hsien Long, has been Prime Minister since 2004.

What is the story behind Singapore's economic success and political stability? To what extent has the Singaporean government been receptive to change and dialogue with civil society? And how much longer will the country be able to balance its relationships with the U.S. and China amid growing geopolitical tension?

For the ninth episode of this series, we’ll be joined by the Singaporean international relations expert Yeo Lay Hwee and the Singaporean journalist and activist Kirsten Han. This episode will be moderated by Noel Clehane, Global Head of Regulatory & Public Policy at BDO.

Dr. Yeo Lay Hwee is Director of the European Union Centre in Singapore and teaches part time at both the National University of Singapore (NUS) and Singapore Management University (SMU). She is Council Secretary / Senior Research Fellow at the Singapore Institute of International Affairs, Adjunct Research Fellow at the S Rajaratnam School of International Studies and Senior Associate at the Centre for Liberal Arts & Social Sciences (CLASS), Nanyang Technological University. An international relations expert, she participates actively both in policy dialogue, research and in academic workshops and conferences. Her research interests revolve around comparative regionalism; ASEAN and EU; and the Asia-Europe Meeting (ASEM) process.

Kirsten Han is a Singaporean journalist and activist who runs We, The Citizens, a newsletter covering Singapore from a rights-based perspective. She also regularly freelances for international media publications; her byline has appeared in The New York Times, The Washington Post, The Guardian, Foreign Policy, and more. She received an Honourable Mention in 2018 for the World Justice Project’s Anthony Lewis Prize for Exceptional Rule of Law Journalism, and a Human Rights Press Award in 2019 for her commentaries on "fake news" and freedom of expression. Outside of journalism, Kirsten is a member of the Transformative Justice Collective, where she advocates for Singapore to abolish the death penalty and move towards harm reduction and transformative justice approaches.

Noel Clehane is the Global Head of Regulatory & Public Policy at BDO and a chartered accountant with over 30 years’ experience in professional practice and public policy affairs. He coordinates the involvement of the BDO network globally in regulatory and public policy matters and is heavily involved in Europe-ASEAN matters for BDO. He is a frequent visitor to South-East Asia as a result. Based in Brussels, Belgium, he is a member of the Executive Board of the EU-ASEAN Business Council, Treasurer of the ASEAN Chamber EU and chaired the European Services Forum from 2017-2021. He is an active member of both Asia Society Switzerland and Asia House in the UK. Noel is a Fellow of both Chartered Accountants Ireland and the ICAEW in the UK. He also holds qualifications from Law Society Ireland, Instead Paris, the Institute of Risk Management, Florida Atlantic University and Zurich University of Applied Sciences.

For event details visit https://asiasociety.org/switzerland/events/episode-9-closer-look-singapore &nbsp; Find all episodes of the A Closer Look&nbsp;series here.