Episode 8: A Closer Look at Kyrgyzstan

Through the Eyes of a Political Observer 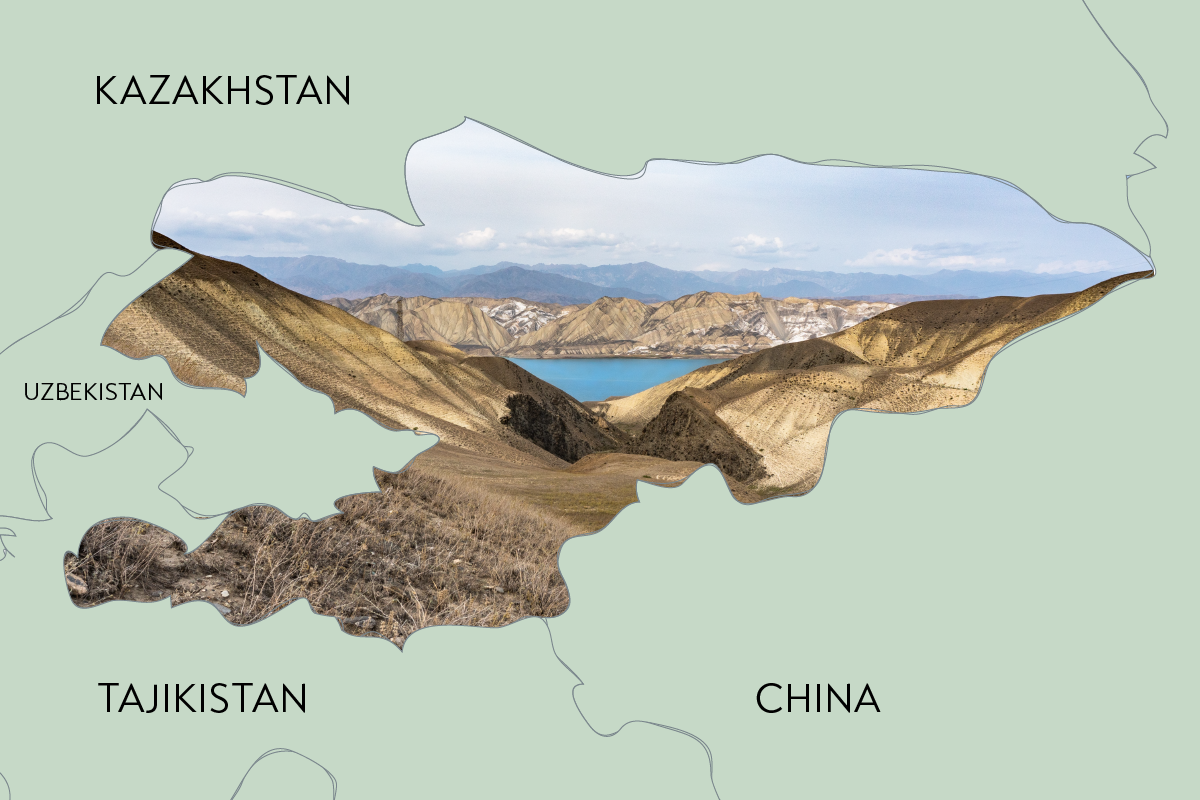 Kyrgyzstan is a landlocked country in Central Asia. 90% of the country is dominated by massive mountain ranges, earning it the nickname "the Switzerland of Central Asia." In 1991, Kyrgyzstan gained independence as the Soviet Union disintegrated. Under the leadership of President Askar Akayev, the country became one of the most democratic states in the Central Asian region. Nevertheless, Kyrgyzstan has since struggled with creating a democratic process and with establishing a stable economy.

After current president Sadyr Japarov expanded presidential powers through constitutional reforms last year, where is Kyrgyzstan heading? How has the country been shaped by its Soviet past and subsequent political and economic transitions? And how is the current Russia-Ukraine war affecting the people in Kyrgyzstan?

For the eighth episode of this series, we will be joined by the Kyrgyz political analyst Emilbek Dzhuraev. This episode will be moderated by Dr. Simona Grano, senior lecturer at the University of Zurich and director of the Taiwan Studies Project at UZH.

Emilbek Dzhuraev, PhD (University of Maryland), is a political scientist and analyst based in Kyrgyzstan. He has taught in the undergraduate and graduate political science programs at the American University of Central Asia and the OSCE Academy in Bishkek. His research and teaching areas included geopolitics, international relations and security pertaining to Central Asia as well as issues of democracy, state-building and constitutionalism in Central Asia. He is a co-founder and a fellow of Crossroads – Central Asia, a Bishkek-based think-tank.

Simona A. Grano is Senior Lecturer at the University of Zurich (UZH) and Director of the Taiwan Studies Project at UZH. She completed her Ph.D. in Chinese Studies at Ca' Foscari University of Venice, Italy. She has held research positions and taught China Studies and Taiwan Studies at her alma mater, at the University of Zurich in Switzerland and at the National Cheng'chi University in Taiwan. She has also been a visiting scholar at the University of Hong Kong and is a research fellow of the European Research Center on Contemporary Taiwan (ERCCT), in Tübingen, Germany as well as a research associate of SOAS for the year 2021. Simona's regional expertise centers on the People's Republic of China as well as on Taiwan and Hong Kong. She is the author of Environmental Governance in Taiwan: a new generation of activists and stakeholders, which has been published in 2015 by Routledge. Her new co-edited monograph titled Civil Society and the State in Democratic East Asia: Between Entanglement and Contention in Post High Growth (Amsterdam University Press, 2020) analyzes the dichotomy between civil society and the state in Japan, South Korea and Taiwan.

For event details visit https://asiasociety.org/switzerland/events/episode-8-closer-look-kyrgyzstan &nbsp; Find all episodes of the A Closer Look&nbsp;series here.