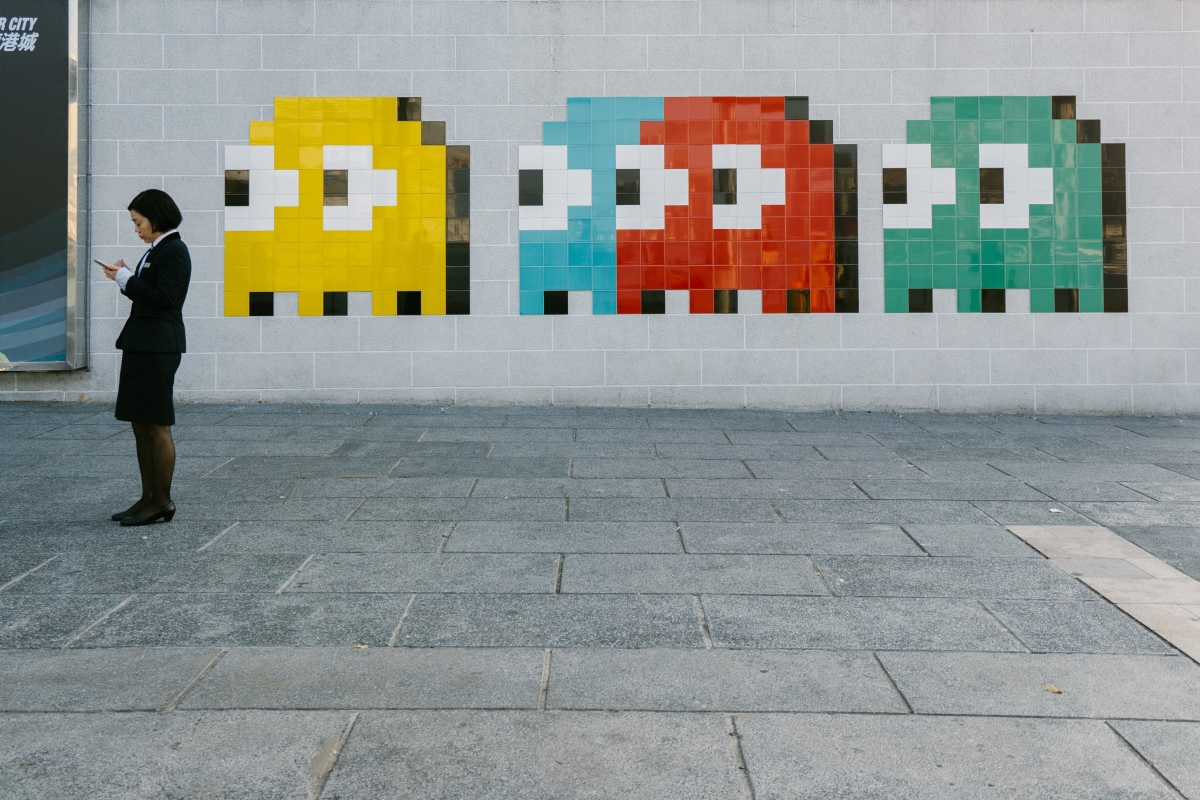 The next iteration of the Asia Society Switzerland Curator Residency in Taipei will be announced in 2023. The Call for Applications will be published here.

The Curator Residency is an initiative launched by Asia Society Switzerland in 2021. For three months, a curator from Switzerland is embedded in an Asian art hub, closely associated with a local art space, and supported in meeting artists, curators, and cultural practitioners from the city as well as the region. The residency includes an additional research trip to a second city in Asia.

Due to the pandemic, people-to-people connections between Switzerland and some places in Asia particularly have been made more difficult. With the Curator Residency, Asia Society Switzerland is creating a new platform for substantial cultural exchange in and with Asia that will reflect in the cultural landscape of Switzerland and Europe – today and tomorrow.

For the inaugural Curator Residency, Swiss-Iranian curator, editor, and producer for contemporary art, Yasmin Afschar traveled to Hong Kong. The former curator at Aargauer Kunsthaus in Aarau, Switzerland, and co-curating of the nomadic discussion platform LE FOYER – IN PROCESS stayed with Tai Kwun, Hong Kong’s Centre for Heritage and Arts in late 2021. During her Residency, she collaborated with Tai Kwun, held workshops for the curatorial team of M+, attended art events, and met local artists at their studios for conversations on their works and practice – with a focus on the intersection of art and healing, Yasmin’s current area of research.

Following her stay, Yasmin invited Angela Su who represented Hong Kong at the Venice Biennale 2022 for a conversation to Zurich. Listen to the conversation on Angela Su’s exhibition “Arise”, her process of mixing fact and fiction, the many alter egos in her work, and how she learned about levitation here. Or read Yasmin’s piece on the conversation for Ocula Magazine here.

The jury for the inaugural iteration of the Asia Society Switzerland Curator Residency consisted of:

The next iteration of the Asia Society Switzerland Curator Residency in Taipei will be announced in 2023. The Call for Applications will be published here. 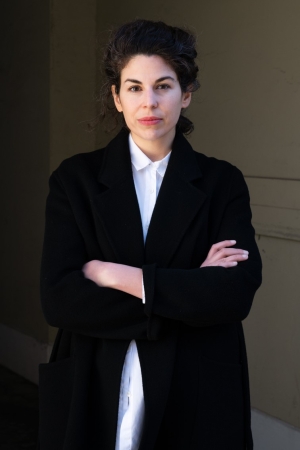 Yasmin Afschar is a Swiss-Iranian curator, editor, and producer for contemporary art, based in Zurich. Currently the Interim-Director at Kunsthalle-Mainz, Yasmin is the former curator at Aargauer Kunsthaus in Aarau, Switzerland, and has been co-curating the nomadic discussion platform LE FOYER – IN PROCESS since 2018. Recently, she was appointed as a mediator by the New Patrons, an international initiative supporting public art projects commissioned by citizens. Exhibitions Yasmin organized include Emma Kunz Cosmos. A Visionary in Dialogue with Contemporary Art (Aargauer Kunsthaus, Aarau 2021 & Tabakalera, San Sebastián 2022) as well as solo exhibitions with Denise Bertschi, Cédric Eisenring, and Marie Matusz, among others. Yasmin’s curatorial interests lie in how exhibitions can create events of knowledge that question the structures in place. Recent research includes how notions of healing and repair are used by contemporary artists to address current societal and political concerns.