Fasten Your Seatbelts, China has Drawn its Red Lines Against Trump

Op-ed in The Sydney Morning Herald 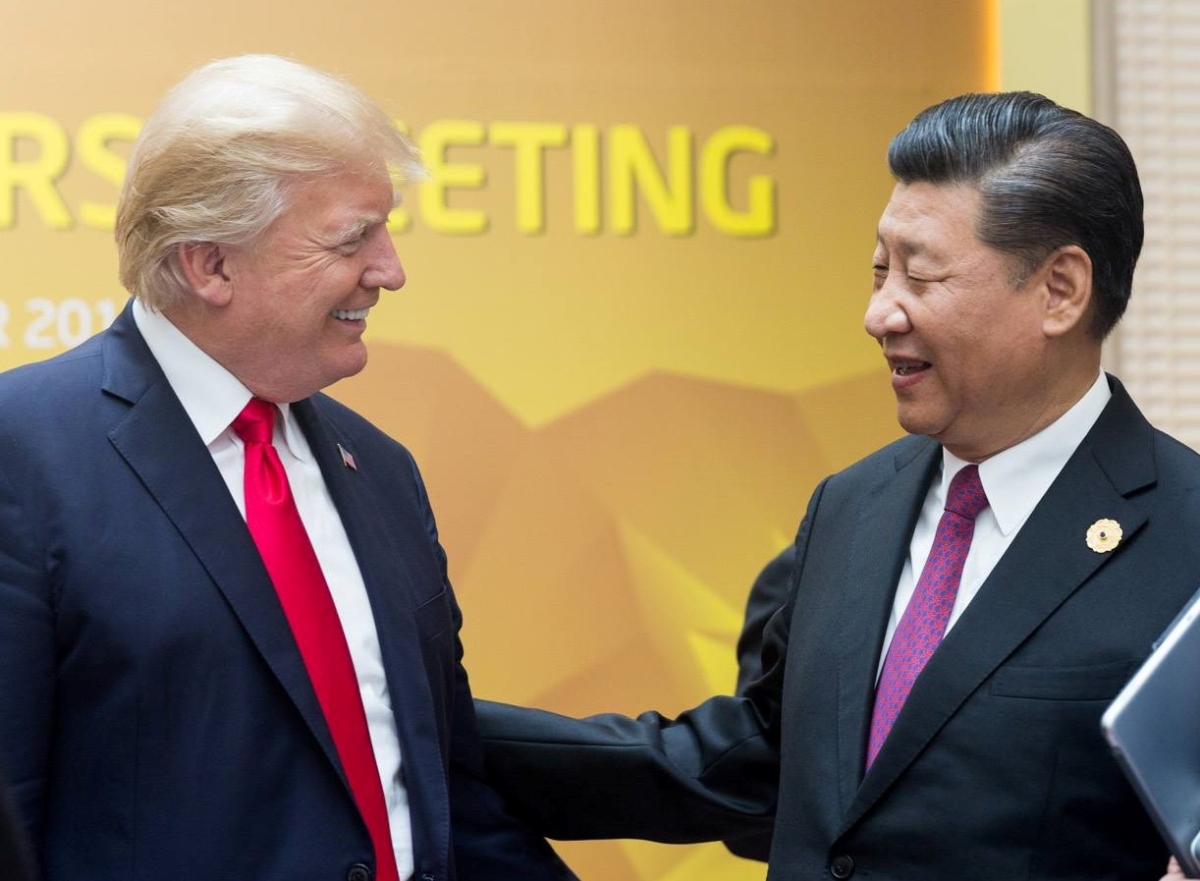 The following is the full text of ASPI President Kevin Rudd's op-ed originally published in The Sydney Morning Herald.

This time last month, I was having breakfast with a Chinese friend in Chengdu, the prosperous provincial capital of Sichuan, discussing the increasingly toxic U.S.-China relationship. The only newspaper available that morning was the less-than-world-renowned Chengdu Commercial Daily. But the headlines that day took my eye, particularly the bright red-lined box high on the front page, announcing publicly for the first time China’s three new red lines in the ongoing U.S.-China trade war.

Mysteriously these also happened to be the headlines in every newspaper in China that day. I hadn’t seen such editorial discipline since Murdoch’s coverage of the Australian elections.

It was clear we were now in a whole new world of pain in bringing an end to an increasingly debilitating trade war. China would not now be budging on America’s insistence on retaining tariffs for a period after the deal’s signing; nor would it accept the U.S. unilaterally reimposing tariffs in the future if the U.S. deemed China not to be complying, while denying China the right to take retaliatory measures; nor President Trump’s ever-inflating “purchasing order” for American goods that China would be required to buy to bring down the bilateral trade deficit to a number of Trump’s choosing.

The significance of all this was not the substance of China’s objections, but that China chose to make them public, thereby making it impossible for Beijing to yield on them in the future. In China’s eyes, if there’s to be a deal, most if not all the movement is now going to have to come from Trump.

Beijing then proceeded to unleash an avalanche of nationalist rhetoric against the U.S. of a type I hadn’t seen in 30 years. America was now routinely described as a swaggering bully. The People’s Daily reminded its readers that the People’s Republic, less than 12 months after its founding, had fought the U.S. to a stalemate in Korea.

Xi Jinping then went south to Jiangxi, from where the Communist Party had set out on the Long March in 1934 and lost 90 percent of its forces, before finally winning the war against the Nationalists 15 years later. Xi also happened to visit a rare-earths facility in Jiangxi, while not being so crass as to state publicly that America is ultimately dependent on Chinese rare earths for America’s own needs across multiple industry sectors.

The message to the domestic body politic was clear: the world has thrown a lot at China over the last 5000 years, but we Chinese have a long, long history of enduring pain, and we always prevail. Meanwhile, on the policy front, China has calculated that a full-blown trade war, if it comes to that, will cost its economy 1.4 percent in growth per year. A full range of fiscal, monetary and infrastructure investment measures are already underway as part of a stimulus strategy to keep growth above 6 percent. Other measures are in the pipeline.

Adding fuel to the fire, President Trump on May 15 announced that the Chinese telecom giant Huawei would become a “listed entity” under U.S. law, meaning that no American firm could supply Huawei with components. China retaliated May 31 by announcing its own “unreliable entities list” on which it would list any international firm that took “ discriminatory actions” against Chinese firms, or actions hostile to China’s national security interests.

Foreign firms, it seems, are about to be caught in the cross-fire. Given all the above, what now are the prospects for a resolution? The bottom line is both sides still need a trade deal. If Trump wants to be re-elected, he has to sustain U.S. economic growth through 2020 after what is already a very long growth cycle.

To do that, he cannot allow negotiations to collapse because market confidence would collapse along with them. The real economy could then go into recession in a year he can least afford it.

As for Xi Jinping, there is a limit to how much China can continue to rely on economic stimulus to prop up growth. Chinese debt to GDP now runs at 248 percent (although this is 99 percent domestic). China’s private sector also performed badly in 2018 for reasons quite separate from the trade war.

Putting the trade war to bed is also important for China in restoring market confidence. Although not at any political price.

The likelihood of a deal now hovers around 50-50 – the ultimate contest between politics and economics. My prediction is that the Osaka G20 Summit will see a “reboot” to the negotiating process. And after Osaka, Trump will yield on the first two of China’s new red lines. And Xi will increase the quantum of the proposed Chinese purchasing agreement from China’s previous offer, although not by as much as Trump has demanded. That way, enough face will be saved all around.

Of course, raw politics may still derail the lot. Including Trump’s rolling calculus of what he needs to sell to his political base. As well as what deal he needs to wedge the Democrats who are currently seeking to outflank him to the right on China.

But while there may be a solution to the trade war, the technology war has barely begun. And on that score, we should all fasten our seatbelts for a more fundamental decoupling of the world’s two largest economies – in the internet, telecommunications, fintech, the emerging digital payments system and the whole new uncharted world of artificial intelligence.

Read the article in The Sydney Morning Herald.