Ideological Competition With China Is Inevitable — Like It or Not 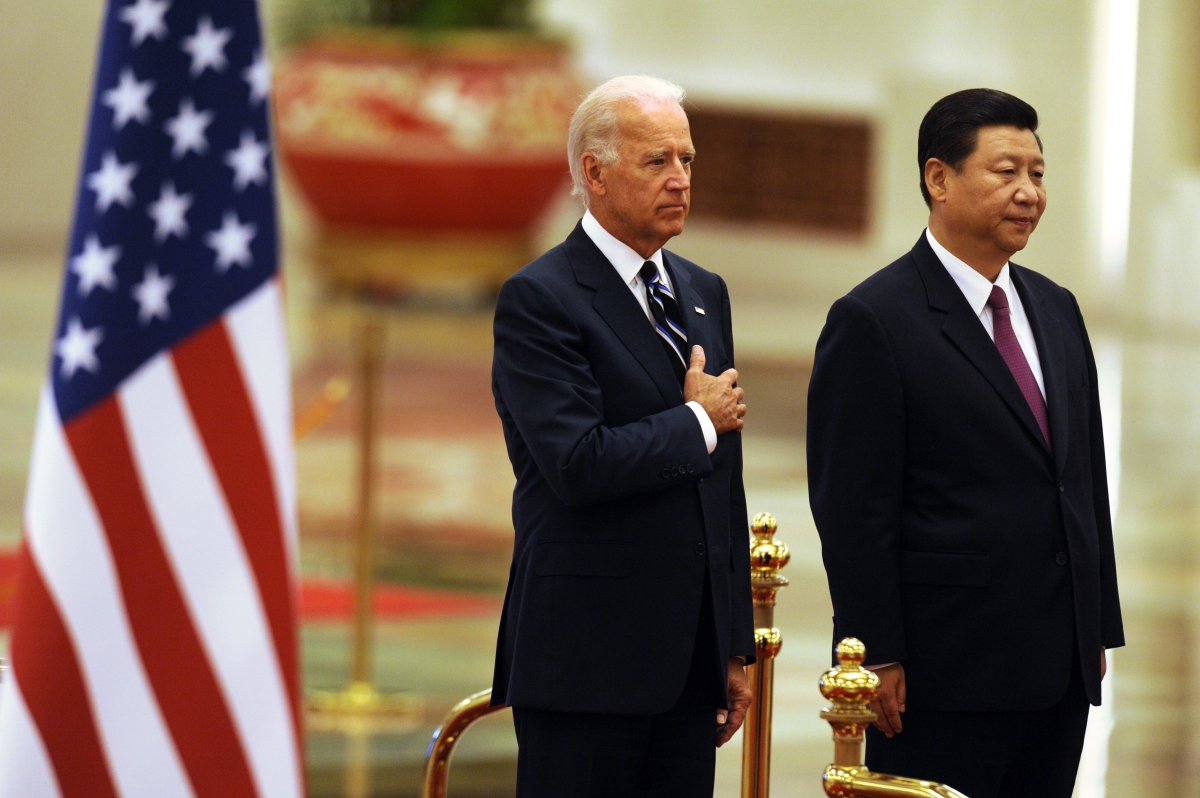 As rancorous U.S.-China talks in late July demonstrated, tensions between the two superpowers have continued to escalate. Beijing has declared the relationship “is now in a stalemate and faces serious difficulties.” U.S. President Joe Biden has increasingly characterized strategic competition with China as part of a broader conflict between democracies and autocracies in the 21st century. This has prompted dissenters in Washington and around the world to decry the prospect of the two countries slipping into an ideological competition reminiscent of the Cold War.

Such warnings tend to come from two main camps. Political progressives warn defining the standoff as a Cold War-style ideological contest will divide the world, distract from efforts to address social issues at home, and make it harder to fight climate change. Realist-leaning foreign-policy thinkers, on the other hand, believe framing the U.S.-China relationship in ideological terms is extraneous to the core issues of great-power competition and could also alienate important U.S. allies and partners.

Despite this, however, neither group tends to seriously suggest the United States stop standing up for human rights and liberal democratic governance around the world. It is now a rare item of bipartisan agreement in Washington and with voters more broadly — perhaps, in part, because China has served to highlight the issue and such an argument would find little traction. But this position creates a contradiction: Advocacy of these values itself represents an ideology — one fundamentally at odds with the worldview adhered to in Beijing. For that reason, the truth is ideological competition with China is inevitable.